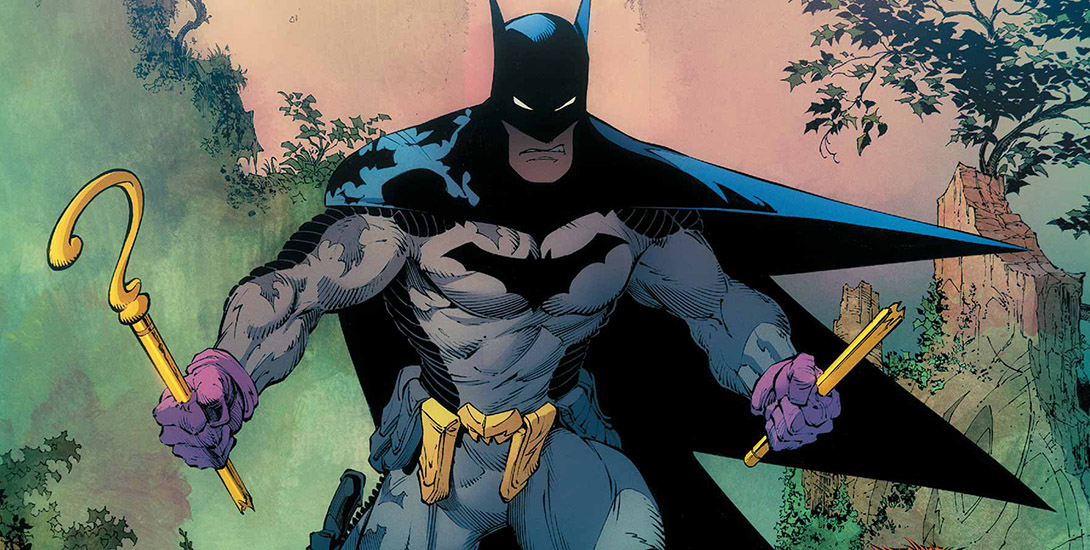 New York Comic Con was really pushing the Bat-agenda this weekend and I’ve no problem with it. DC Comics set up another Bat-centric panel featuring writers and artists from the many Batman titles that are currently running, entitled, Batman – The Bat Universe.

Snyder would kick the event off thanking fans for the support. Capullo would go on to tease them about seeing Bruce Wayne as Batman again. Unfortunately, he confirmed that Bruce won’t be back behind the cowl. At least, not in issue #46. Instead he said, “you’re going to start to see how much he’s been needed, and how much he’s been missed.”

Tynion would go on to express his enthusiasm in writing for Batman & Robin Eternal. He briefly mentions Cassandra Cain and teases that there may be more characters coming back with her. Tynion says, “We brought Cassandra Cain back in to the mix, that might not be the only character we’re bringing back in the story.” I wonder. Any ideas?

The discussion then shifts to Chu and her new miniseries centering on Poison Ivy. She explains that although we are familiar to Poison Ivy, we don’t know her all that well. It seems like Chu intends to humanize Poison Ivy. On Ivy, Chu says, “[She’s] Lex Luthor-smart and she’ll kill you, too. She’s not a psychopath. She has the capability of loving people. I’m going to talk about that in the series, too.” This is intriguing. Most times that I’ve read Ivy, she doesn’t really refer to herself as a human, more so something above them and natural.

Another shift in topic to We are Robin. King briefly discusses the upcoming Robin War, referring to it as a “summer event in December.” Of the saga, he says:

“This is a story about people who were inspired by the Robins and Batman, and saw these incredible figures in their lives and wanted to be them. You have kids running around trying to be like Batman. But not everybody can be Batman. So it caused some trouble. And then it causes some big trouble. Then it causes some major trouble, and Gotham is on fire. And then Dick Grayson comes in and saves the day.”

Well, that’s awfully vague. Are there going to be Batman and Robin wannabes running around and getting themselves in… well, trouble?

Of the fan Q&A, let me give you the list of bullet points:

To read more on the panel, check out Comic Book Resources‘ coverage on it.