In addition to the forthcoming The Dark Knight III: The Master Race, fans can look forward to a 48-page one-shot prequel comic to the seminal Dark Knight Returns, due February 2016. Just as with DKIII (which is taking the month of February off), it’ll be written by Frank Miller and Brian Azzarello. Art will be provided by John Romita Jr.

“So what John’s going to be doing is a 48-page special for February celebrating the 30th anniversary of ‘The Dark Knight,’ which is actually a prequel for ‘The Dark Knight’ book, and then we have plans for John following that,” Dan DiDio told CBR news.

Stay tuned to DKN for more news regarding this project as it develops. I wouldn’t doubt if press releases are sent out later today. 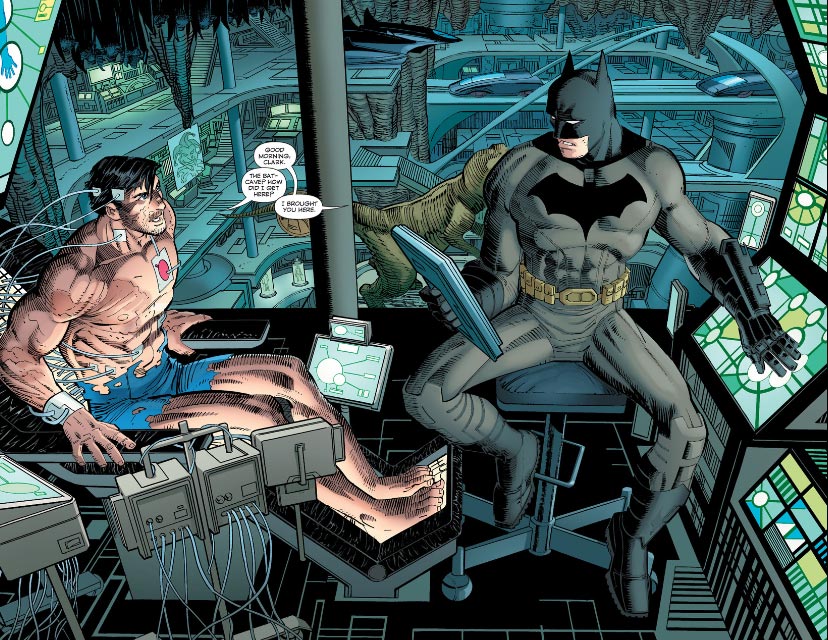 Artwork by Romita taken from Superman #38

A Podcast For All Seasons: S2E10 – Staunch Ambition