New Photos and Clip from ‘Gotham’ S2E3, ‘The Last Laugh’

After just two episodes into season 2 of Gotham, I believe we have a new proto-villain calling the shots. Jerome has been busted out of Arkham and he’s by far the most interesting character on the show right now. So much so, that they had an episode that didn’t feature Robin Lord Taylor as the Penguin. Gasp! The third episode of the season is entitled “The Last Laugh,” and features Jerome heavily. With a title like that, you really have to deliver on a really good episode.

The trailer that we posted a few days back was pretty fantastic. Jerome continues to induce goosebumps as he maniacally cackles, disabling Bullock and Gordon with a strange gas. Over the past few days, Fox has released a few photos and a clip that have started emphasizing Bruce, Selina, and the magician.

The clip provides very little aside from telling us that Bruce still has the hots for Selina. Oh, and that Alfred seems pretty fixated on magicians. The photos are showing that Bruce is actually participating in the magic show and seemingly enjoying it. The magic show is likely what caused the psycho to get a hold of Bruce. 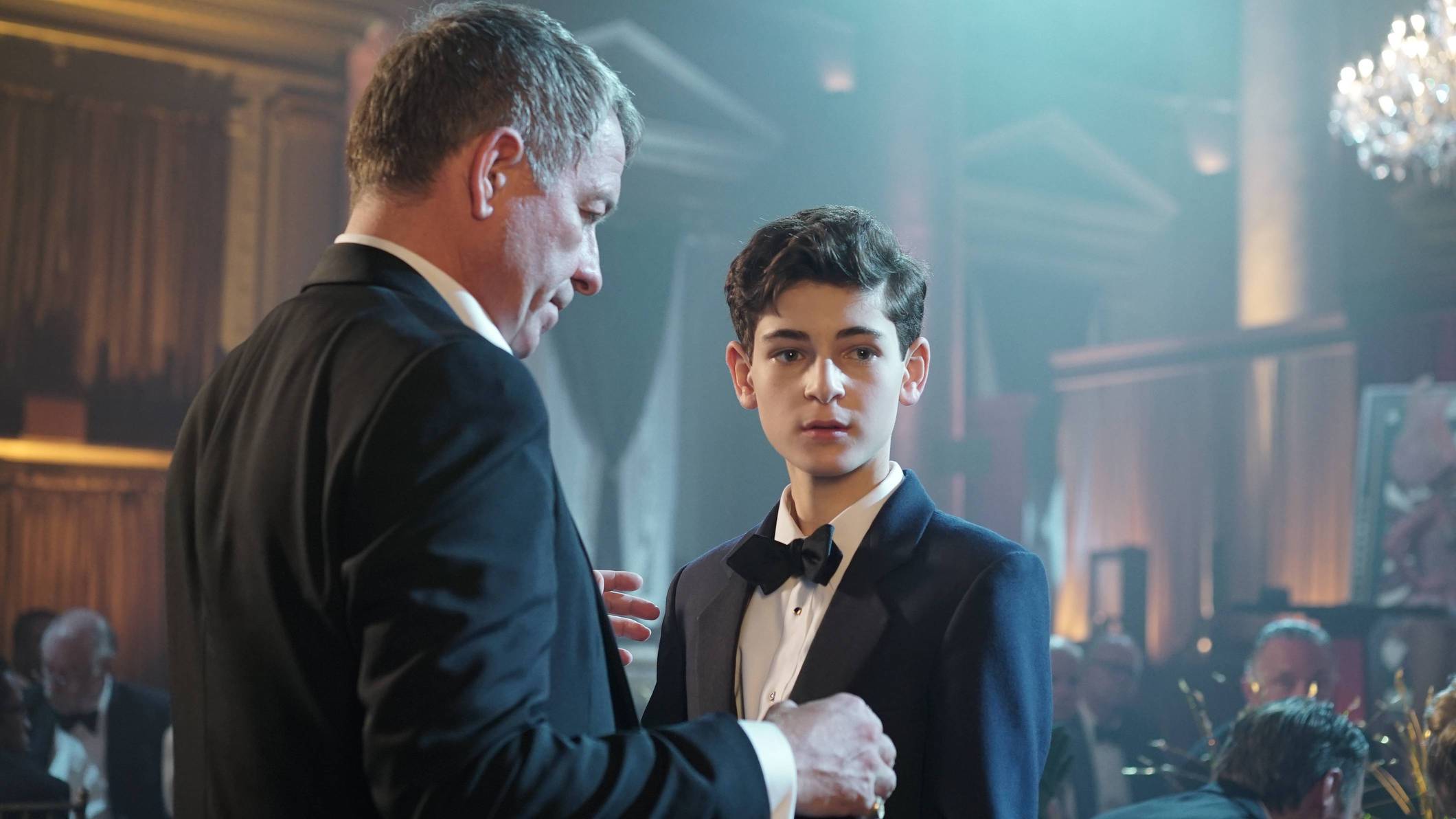 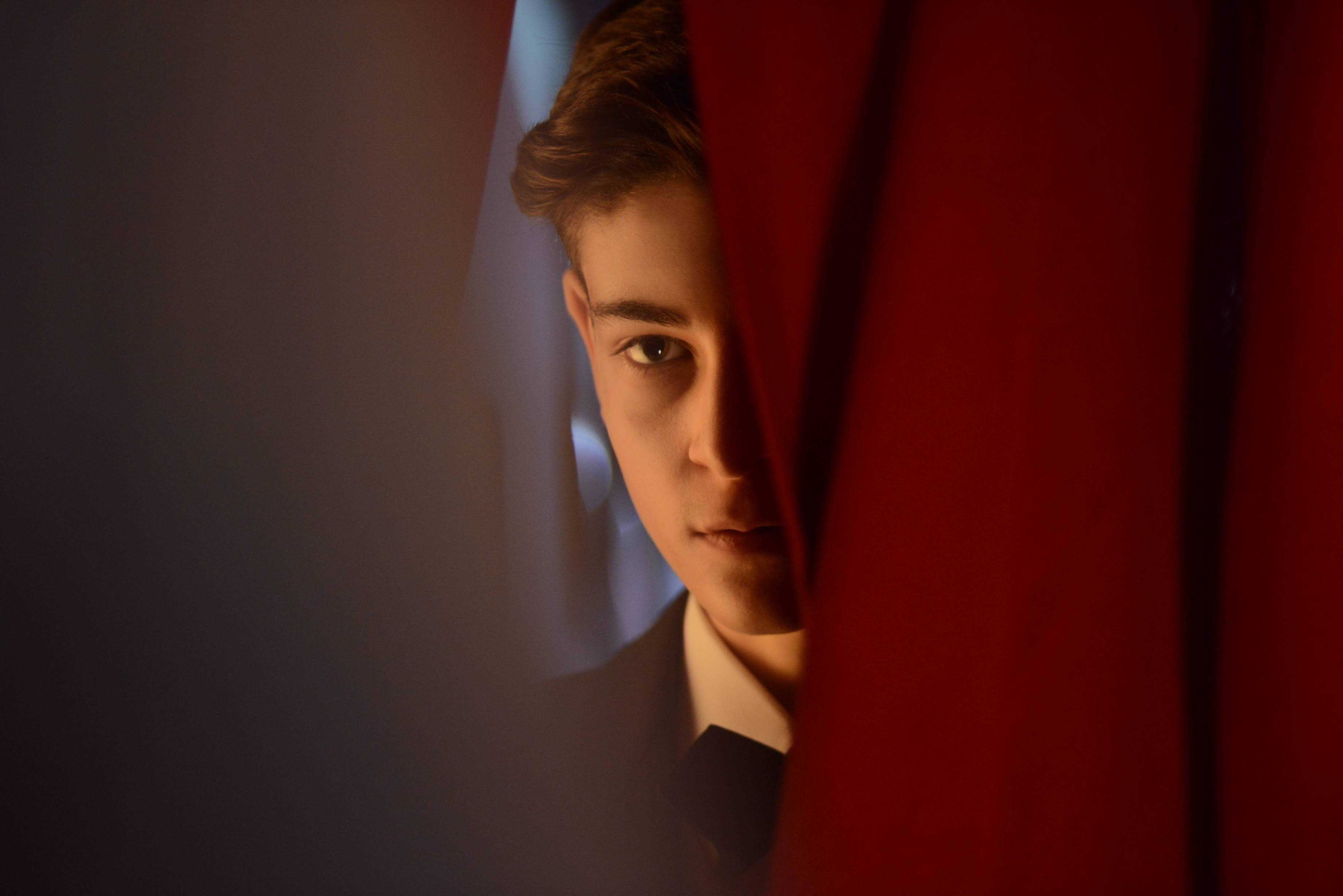 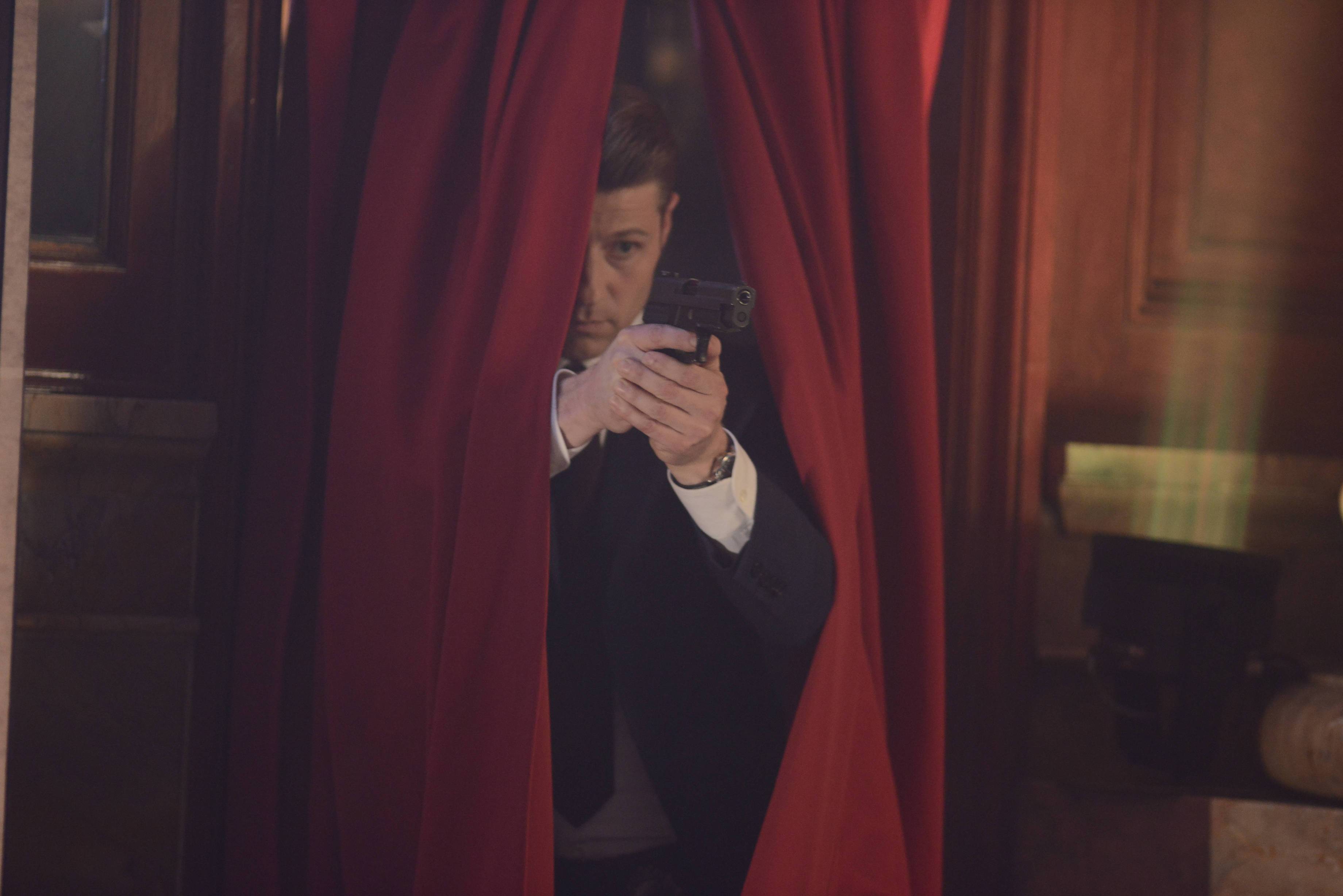 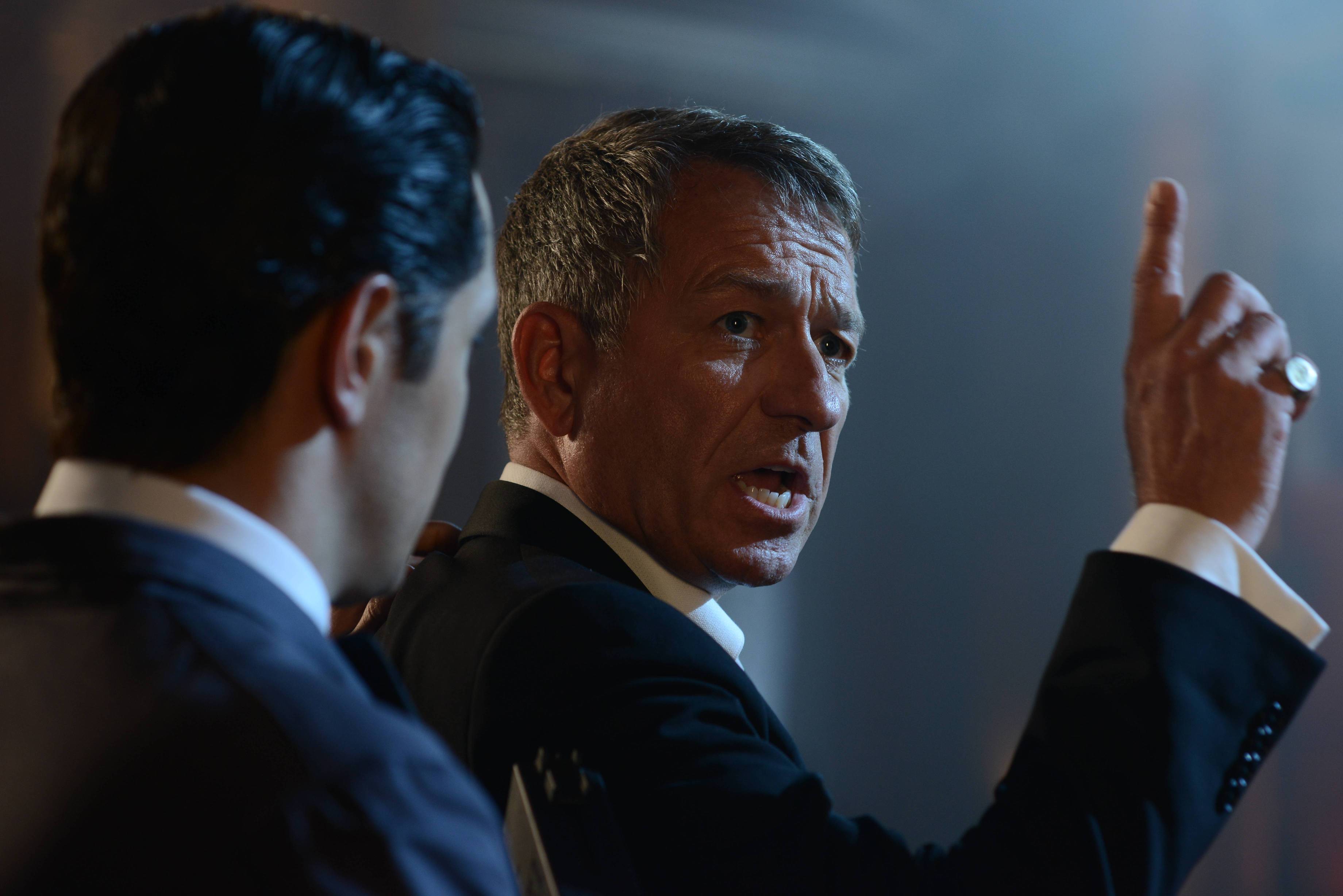 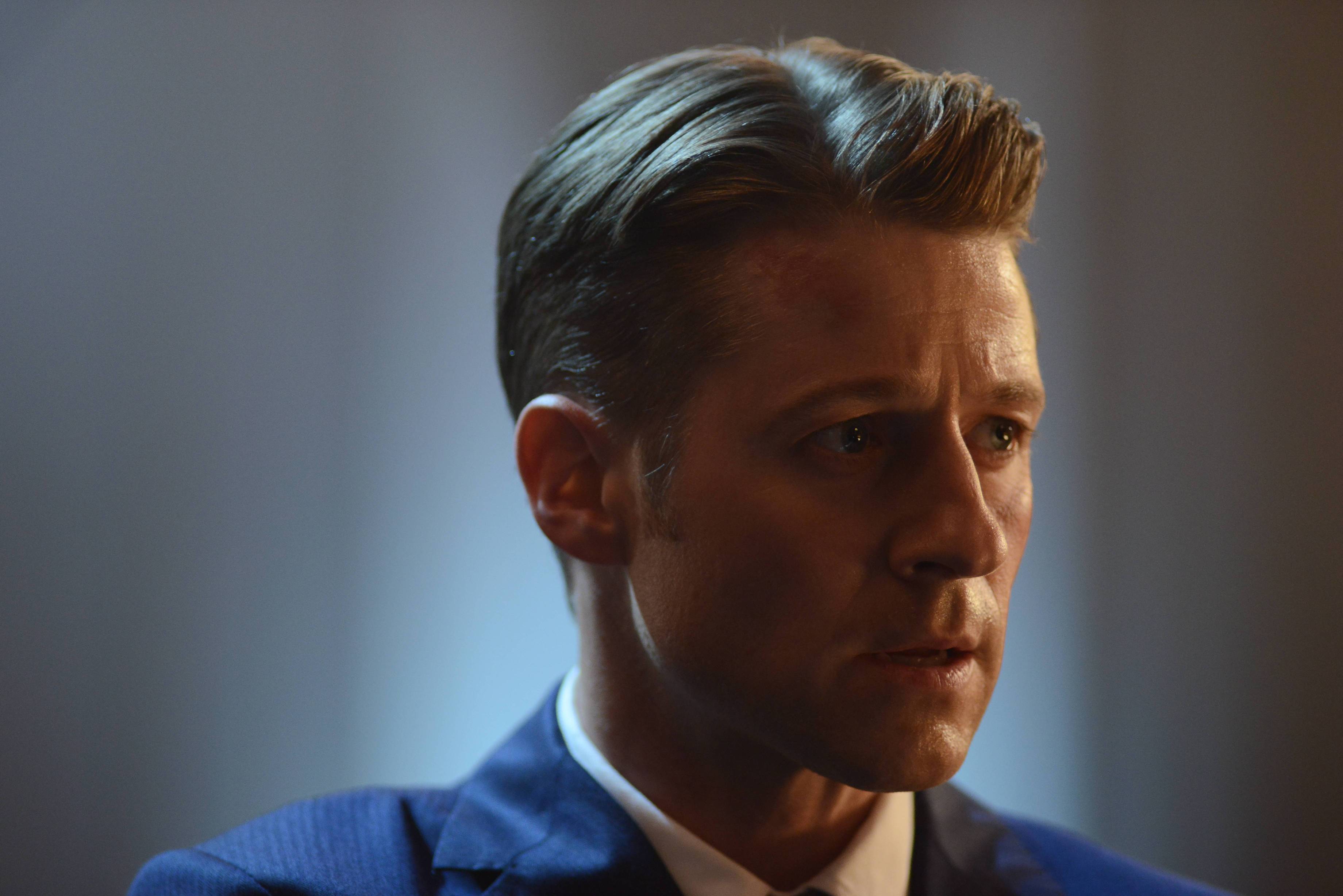 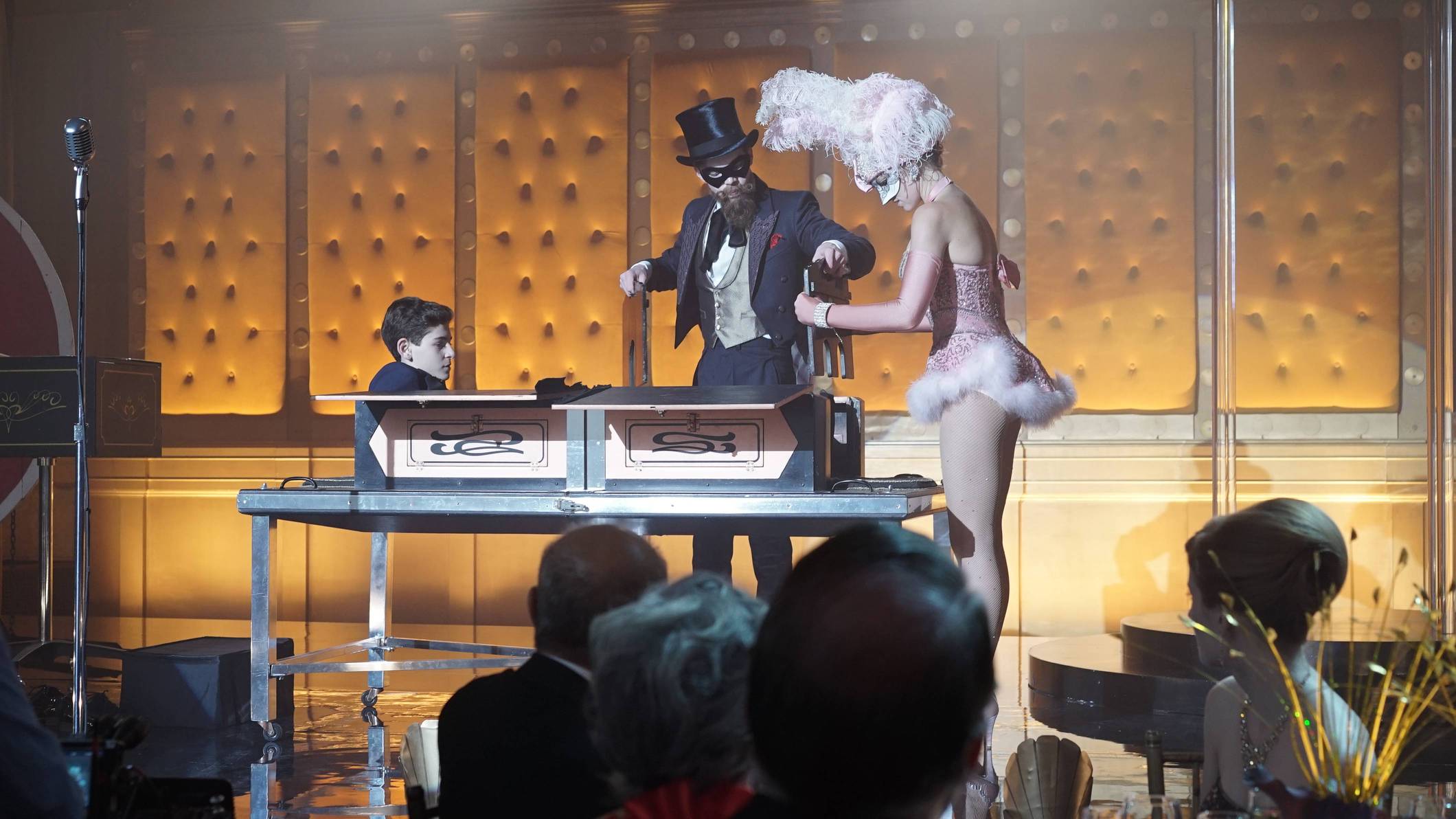 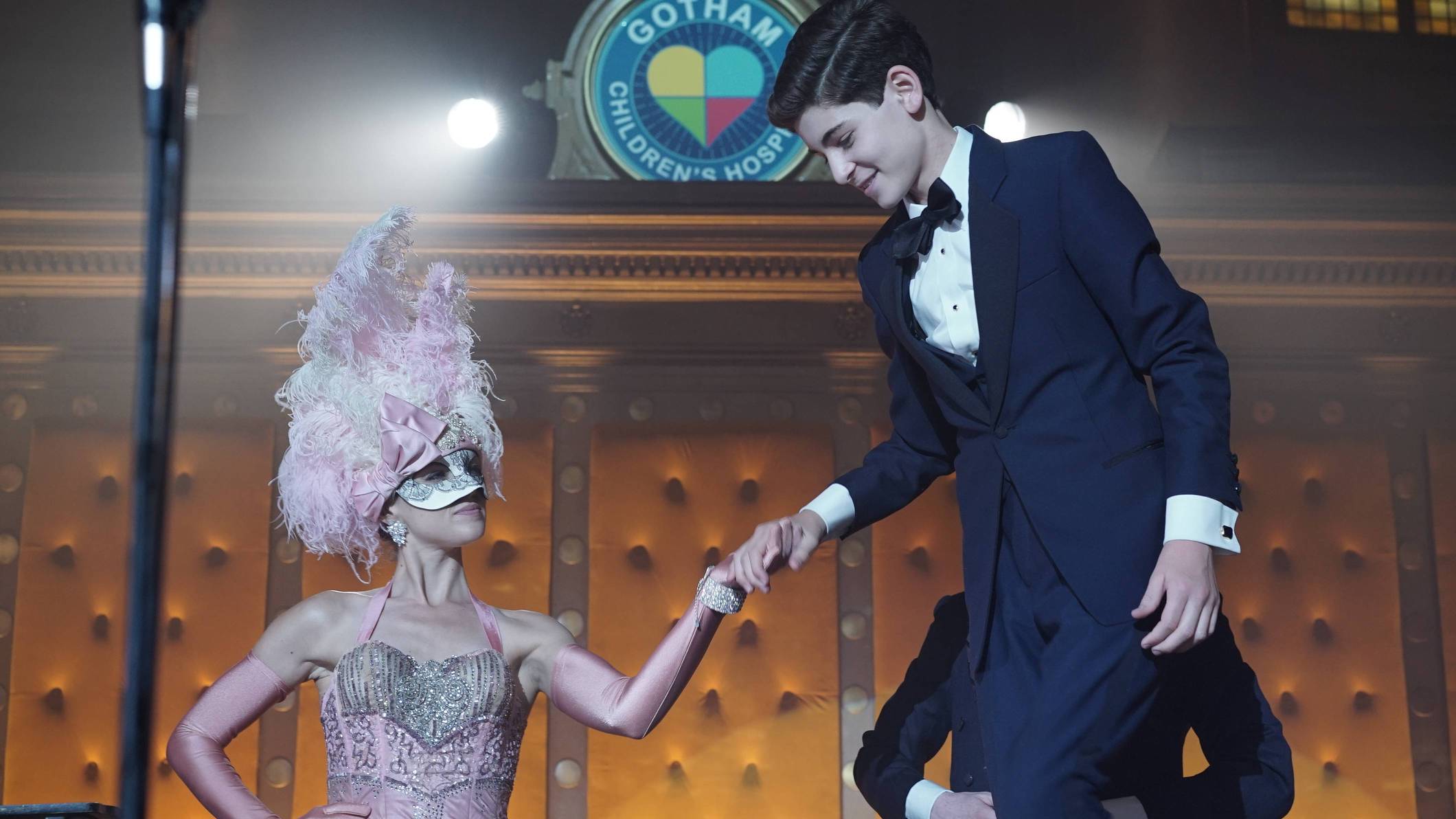 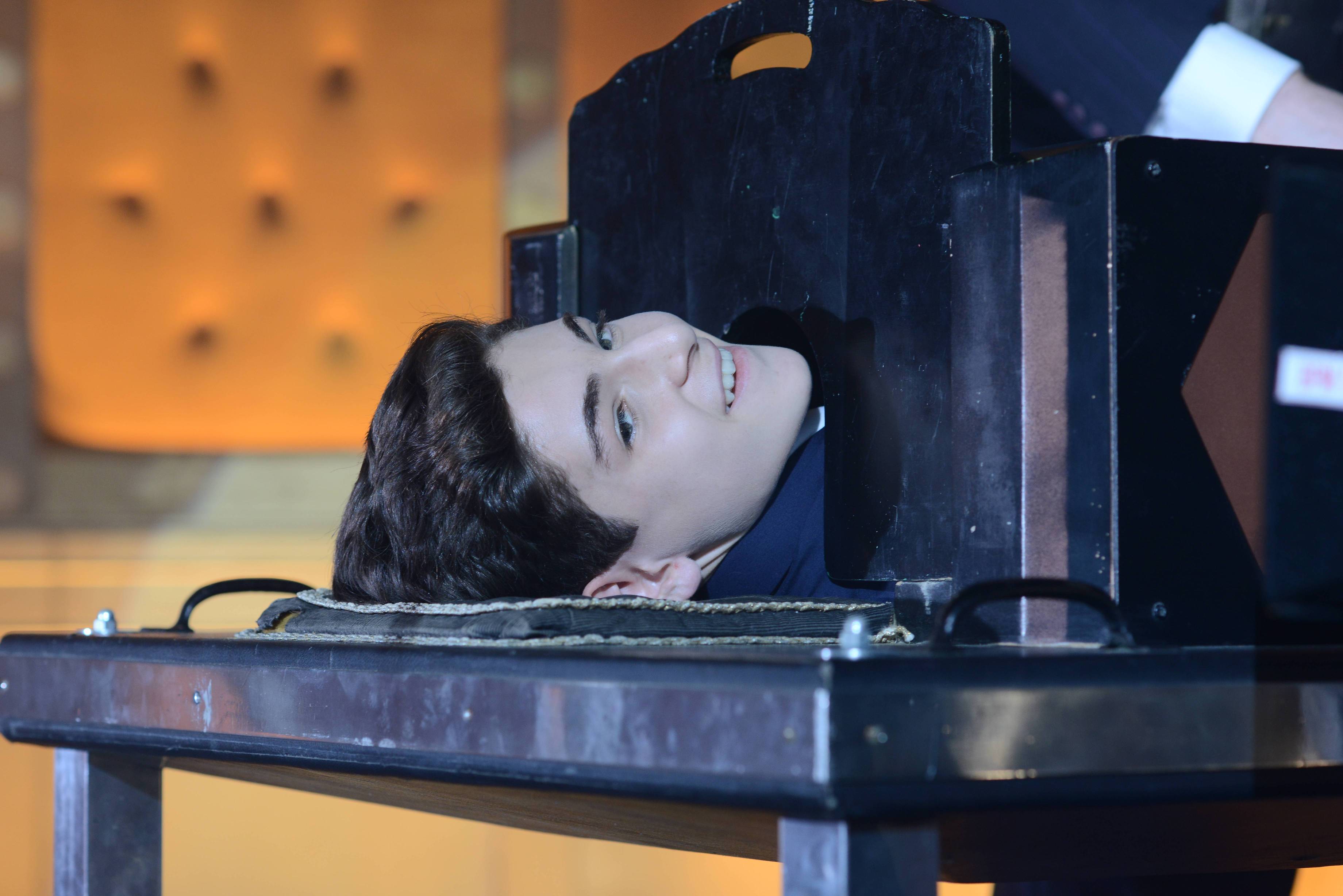 The photos of Bruce enjoying the magic show as well as the strong hints by Alfred in the clip are indicating to me that the façade of Bruce Wayne that was discussed is coming out for this episode.

Just featuring Jerome already has me tuning it, so everything else is a bonus at this point.