Zack Snyder’s Batman v Superman: Dawn of Justice has finally received its official rating from the MPAA, and unsurprisingly, the verdict is what most people probably predicted — a PG-13 rating, but specifically, for “intense sequences of violence and action throughout, and some sensuality.”

Since 1989, all major motion picture Batman films have been rated PG-13, and considering that information, we weren’t shocked to discover the BvS rating.  Many of us can’t particularly imagine a world in which Warner Bros. or DC would push for, or even allow, an R-rated Batman or Superman film; such a rating would conceivably alienate or limit audience demographics.  Those aged 17 and older and those younger than 17 but accompanied by parent or guardian would be able to purchase tickets for such a film, while those younger than 17 without proper adult accompaniment would be incapable of purchasing tickets alone, and some parents would disallow their younger children from seeing such a film at all; the latter might not necessarily be the case for everyone though.  My parents allowed me to enjoy R-rated films since my ripe old age of 9, and I didn’t turn out too badly.  Regardless, I guess it all boils down to this: Batman is a universally respected and recognized figure, and everyone should be able to access and experience him.  However, God knows that I long for R-rated cuts of The Dark Knight Trilogy — cuts that most likely won’t ever see the light of day.  Life.

But there you have it.  BvS is rated.  What kind of hero does the world need?  Batman or Superman?  Do some of us dream of alternate R-rated or Unrated cuts of our beloved Batman films?  Will you see Dawn of Justice in theaters?  Have you ever danced with the devil in the pale moonlight? 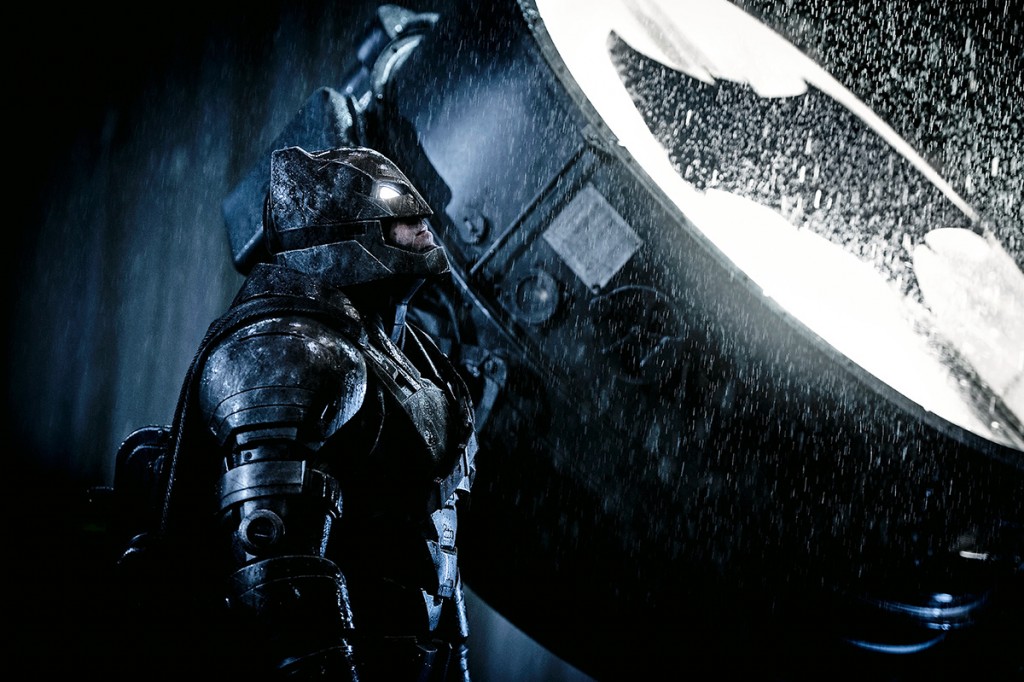 Batman v Superman: Dawn of Justice shall be unleashed upon the world March 25, 2016.  Prepare your trousers.

DC All Access: Secrets of the Justice League with Bryan Hitch