The release of Batman Unlimited: Monster Mayhem is fast approaching. Warner Bros. just released a new clip to whet appetites. In the video below you can check out Nightwing and Green Arrow as they battle the likes of Solomon Grundy and Silver Banshee. We also get a glimpse of Red Robin and The Batman himself.

Three new images have also been disclosed. Take a look! 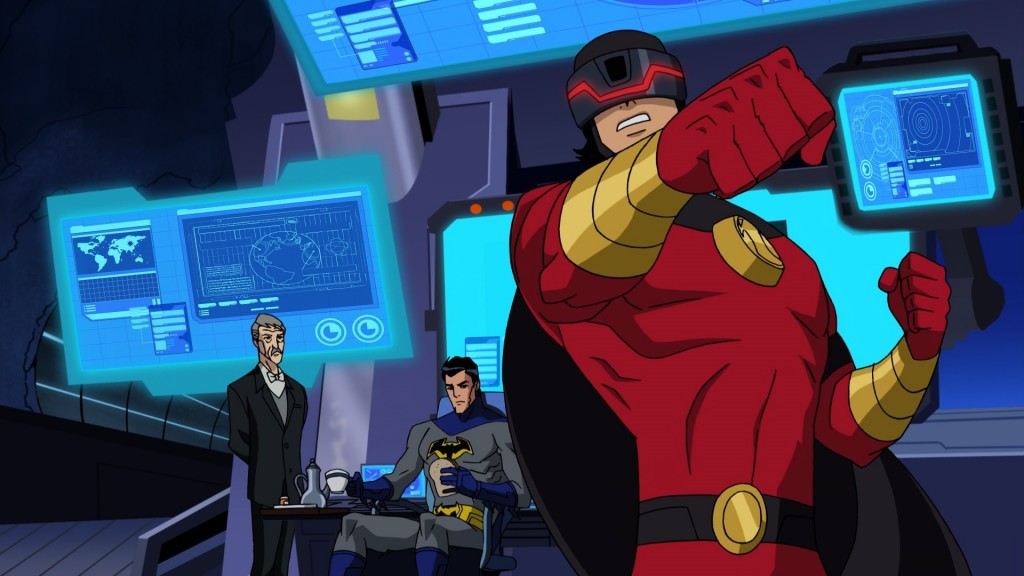 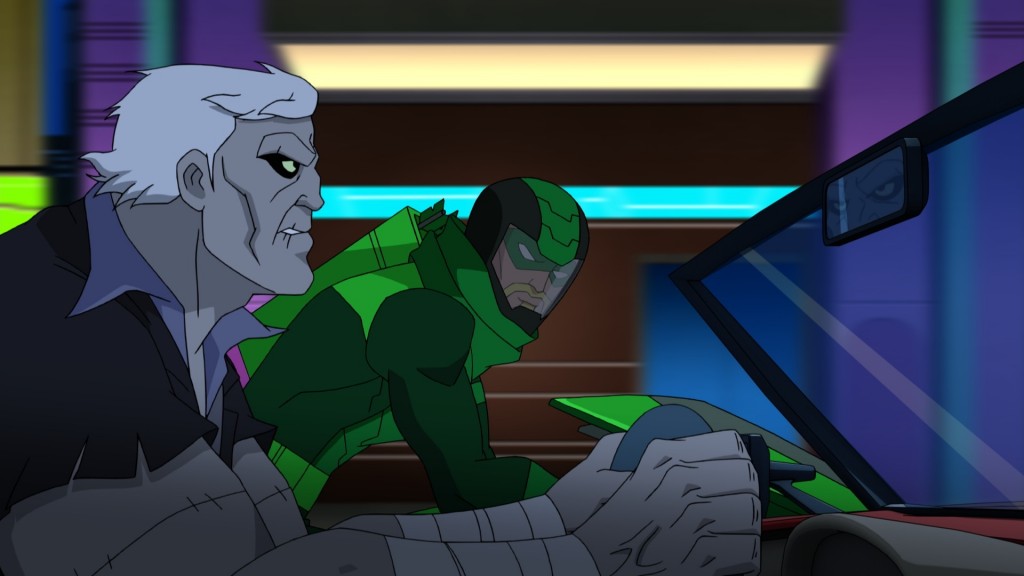 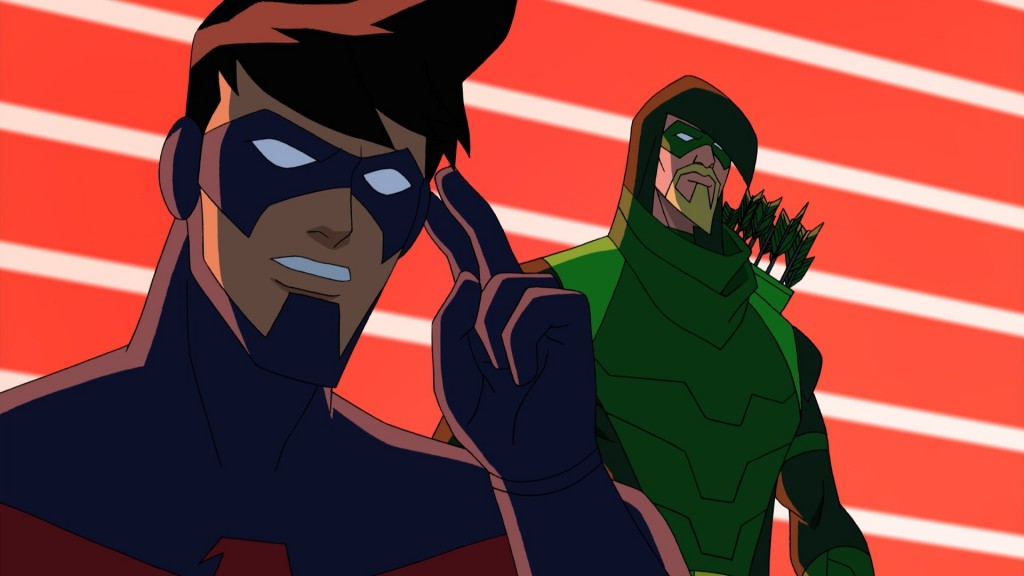 Batman Unlimited: Monster Mayhem is already available on Digital HD. It will be released on Blu-Ray and DVD this Tuesday, August 18.