The upcoming Lego Batman movie has added another key member to its cast. Zach Galifianakis (I’m really going to love making sure that I spell his name correctly over the next few years) has been tapped to voice the Joker in the upcoming theatrically released animated film. He joins Will Arnett (Batman) and Michael Cera (Robin).

Chris McKay will direct a script penned by Seth Grahame-Smith. 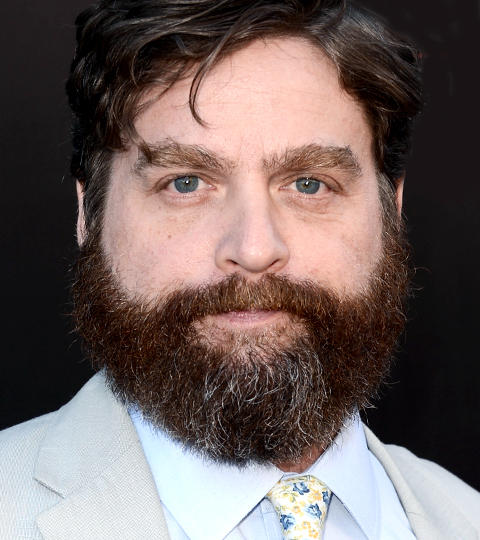