Well, we have all been wondering what WB has planned on the video game front now that the Batman Arkham franchise has concluded. While it’s a no-brainer that an Injustice sequel is on the way, action/ adventure fans should be excited to know that a Suicide Squad game is currently in development.

DC’s Chief Creative Officer Geoff Johns recently spoke with Kotaku about how getting the formula right for a Superman game can be tricky, among other things. The last thing he had to say was a bit more interesting:

“We’re working on Suicide Squad; it’s in development right now. I’m really super excited about it. Because of the concept, you have a game where any of the lead characters can conceivably die and it’s not a stunt. Some really cool story could come out of that.”

Whether or not the game is based on the upcoming movie or simply its comic book source material remains to be seen. However, it may be safe to assume that it will drop sometime near the release date of the movie (August 5, 2016). Personally, the prospect of a black ops style superhero game sounds intriguing. Perhaps this is WB Games Montreal’s new project. 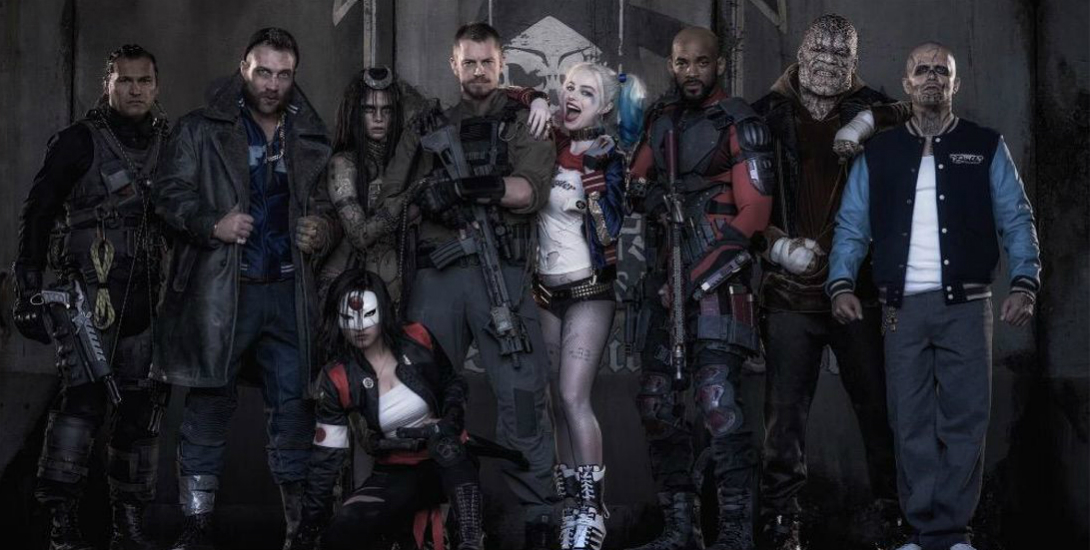