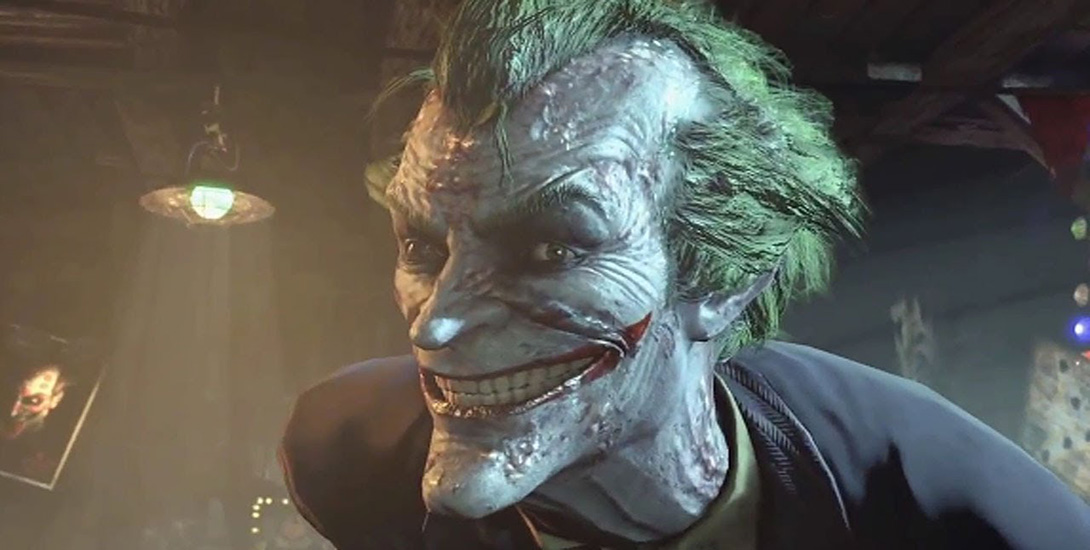 Mark Hamill’s Joker. What can be said that hasn’t been said already? It’s deliciously manic and silly, yet devastatingly sinister when needed. His Joker is my favorite and the only person that comes even close to it is Heath Ledger, but those are two different mediums altogether. And no, I didn’t like Troy Baker’s incredibly vapid and poor impersonation of him in Arkham Origins. At many moments in Arkham City, when the Joker would randomly transmit various quips to Batman’s ear piece, I’d actually sit and listen. Sometimes, I’d tear up. When the Joker passed in Arkham City, it seemed that that would be the end of Hamill’s reign. Apparently, not yet.

With the reviews spewing out left and right, highly praising this installment, one unveiled something I didn’t even know I wanted. In a glowing review by IGN, it’s confirmed that Mark Hamill returns to don his crown as the Clown Prince of Crime to deliver a few posthumous lines as the Joker, which, according to them, is “darkly hilarious” and to play some famous comic book scenes.

I cannot want this game more.

Check out this wonderful video of Mark Hamill playing the Joker in Arkham City to remind you just how good he is.