DC has released a list of some of their issues coming up in September. Below, you’ll find the Batman comics coming to stores (and digital) near you. 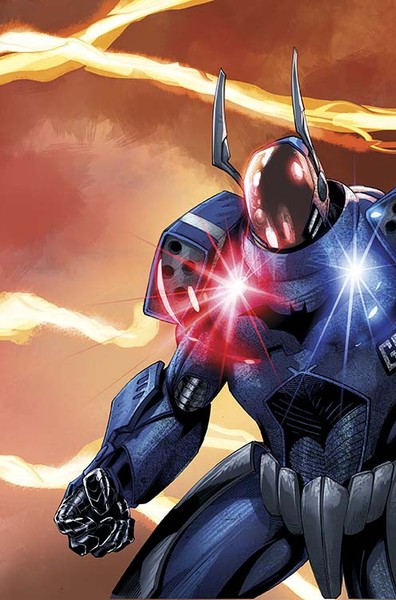 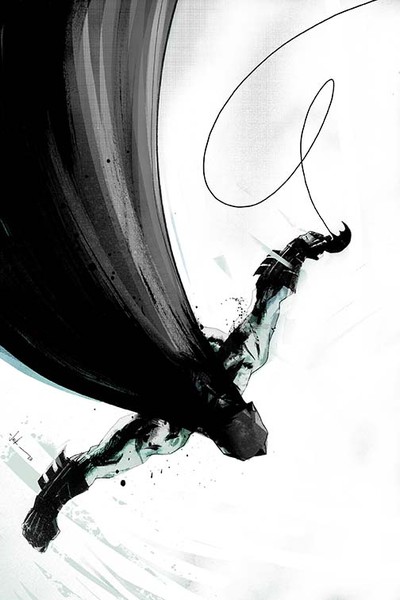 BATMAN #44
Written by SCOTT SNYDER
Art and cover by JOCK
GREEN LANTERN 75 Variant cover by TONY S. DANIEL
On sale SEPTEMBER 9 • 32 pg, FC, $3.99 US • RATED T
It’s the origin of new villain Mr. Bloom! In a tale from Bruce Wayne’s past, Batman must investigate a vicious crime in the shadowy area of Gotham City known as the Narrows. Don’t miss this special issue illustrated by superstar artist Jock (Wytches, GREEN ARROW YEAR ONE)! 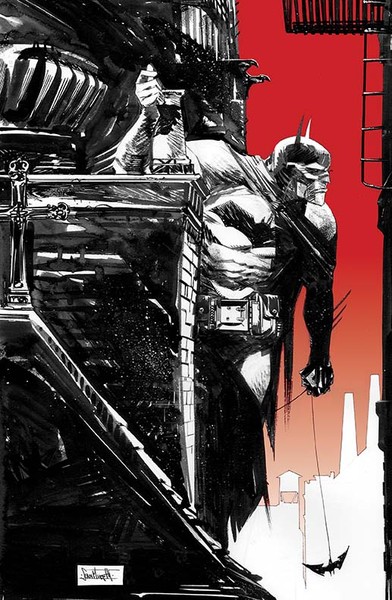 BATMAN ANNUAL #4
Written by JAMES TYNION IV
Art ROGE ANTONIO
Cover by SEAN MURPHY
On sale SEPTEMBER 30 • 48 pg, FC, $4.99 US • RATED T
Batman is gone…but Bruce Wayne is alive? What does that mean for Gotham City? And who is Bruce Wayne without Batman? This special annual delves deeper into the mystery building, and whether or not Bruce can ever really escape from the shadow of the Dark Knight. 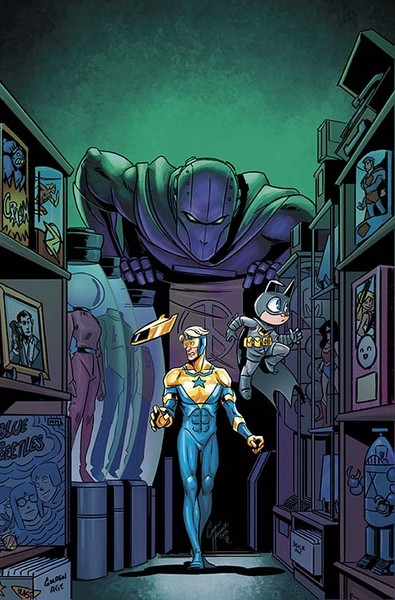 BAT-MITE #4
Written by DAN JURGENS
Art and cover by CORIN HOWELL
On sale SEPTEMBER 2 • 32 pg, FC, 4 of 6, $2.99 US • RATED E
There’s a new bad guy in town: Gridlock, the villain who’s stuck in the past! And now, he’s out to stop the future from coming! Booster Gold, the hero from the future, obviously can’t allow that, but when he seeks Bat-Mite’s help in finding this purloiner of progress, it doesn’t take much of a prognosticator to predict that he’s going to regret it. 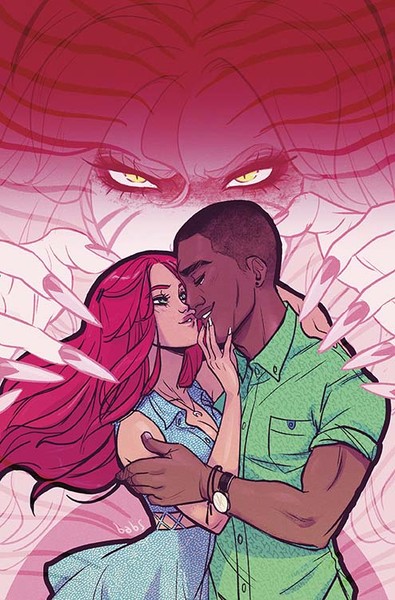 BATGIRL #44
Written by CAMERON STEWART and BRENDEN FLETCHER
Art and cover by BABS TARR
On sale SEPTEMBER 23 • 32 pg, FC, $2.99 US • RATED T
Velvet Tiger’s got her claws around Luke Fox’s throat—and only Batgirl can save him! 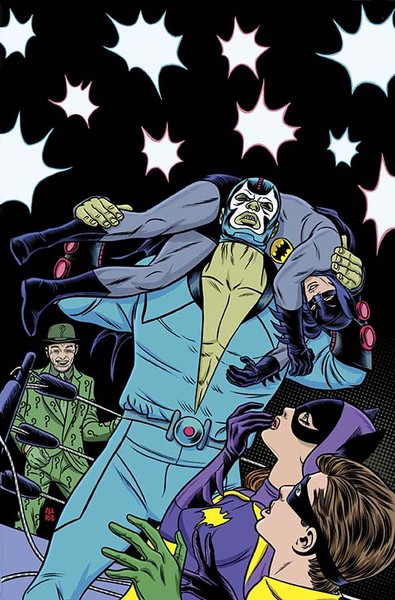 BATMAN ‘66 #27
Written by JEFF PARKER
Art by SCOTT KOWALCHUK
Cover by MICHAEL ALLRED
On sale SEPTEMBER 23 • 32 pg, FC, $2.99 US • RATED E • DIGITAL FIRST
Riddle me this: What kind of ring isn’t round? A wrestling ring, of course. This issue, Batman finds himself in the middle of a rigged contest. The Caped Crusader pursues The Riddler south of the border and encounters half of a terrifying tag team: the masked menace known only as Bane! All this, and Batgirl too! 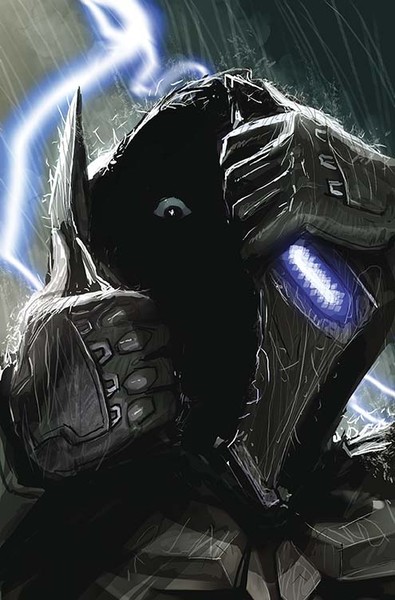 BATMAN: ARKHAM KNIGHT – GENESIS #2
Written by PETER J. TOMASI
Art by ALISSON BORGES
Cover by STJEPAN SEJIC
On sale SEPTEMBER 16 • 32 pg, FC, 2 of 6, $2.99 US • RATED T+
In a story spawned by the smash-hit game of the summer, Batman: Arkham Knight, the origin of the enigmatic Arkham Knight continues! Don’t miss our stunning second issue, the details of which are too hot for solicits! Need we say more? 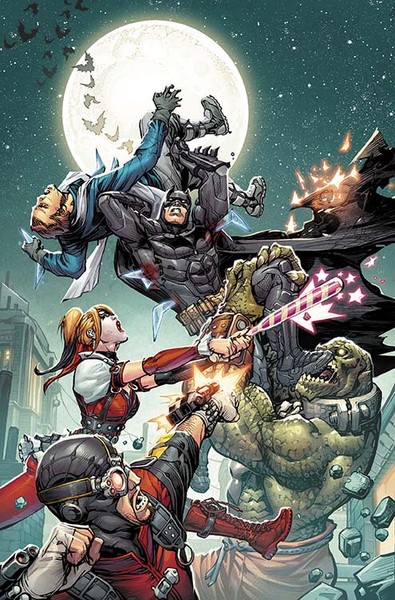 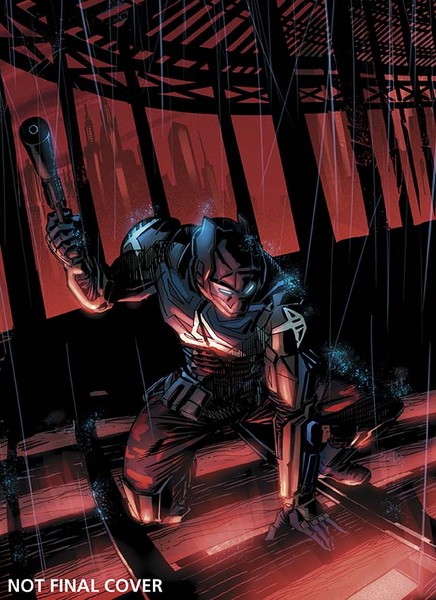 BATMAN: ARKHAM KNIGHT ANNUAL #1
Written by PETER J. TOMASI
Art by STEPHEN SEGOVIA and ART THIBERT
Cover by ANDY KUBERT
On sale SEPTEMBER 30 • 48 pg, FC, $4.99 US • RATED T+
The Arkham Knight goes hunting for the Scarecrow, but what he finds instead is even more horrifying! Don’t miss the story that’s sure to have Arkham fans talking! 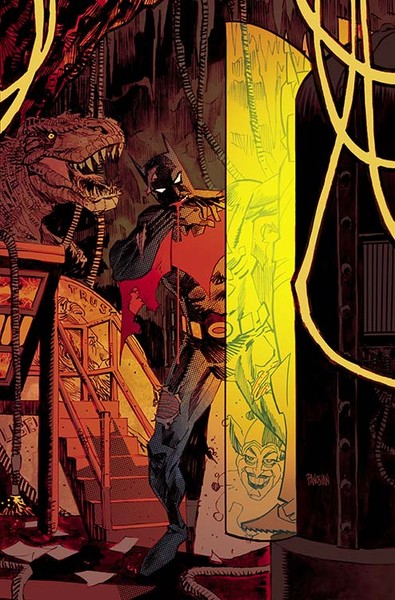 BATMAN BEYOND #4
Written by DAN JURGENS
Art by BERNARD CHANG
Cover by KALMAN ANDRASOFSZKY
GREEN LANTERN 75 Variant cover by CRAIG ROUSSEAU
On sale SEPTEMBER 2 • 32 pg, FC, $2.99 US • RATED T
Everyone knew he wasn’t good enough to be Batman, and now Tim’s mistake has put humanity at risk. But when all seems lost, an old friend takes him back where it all started. Will a gift from the past give Tim what he needs to save the future? 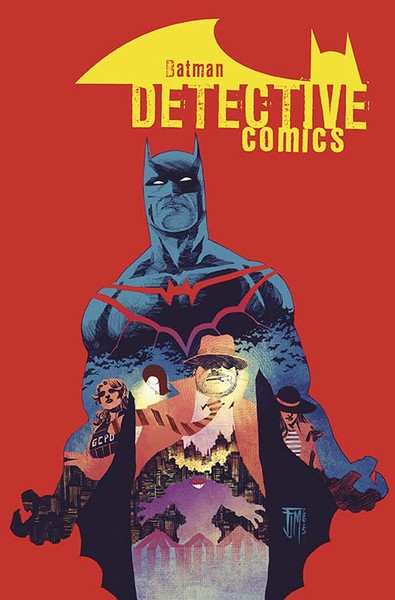