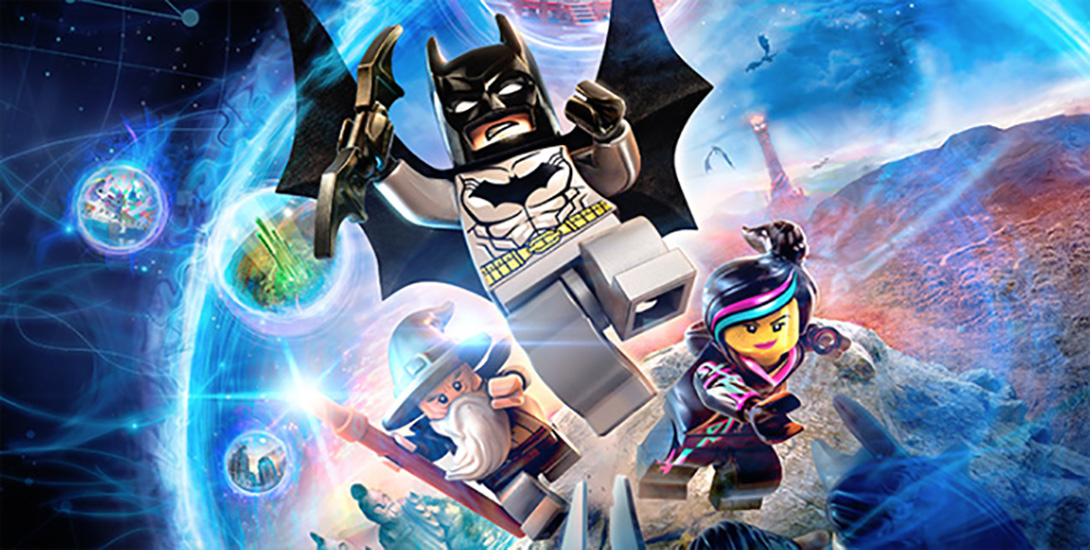 In gaming news, the next step in the evolution of LEGO games is nearly here in the form of an upcoming release of the video game, LEGO Dimensions. This new game will roll out exciting new options to allow multiple player interaction for vehicles and gadgets with each choice offering up to three different versions.

But that’s not all. It will also introduce several new worlds for our gaming pleasure including The Simpsons, Doctor Who, Ghostbusters, Portal, Jurassic World, and Scooby-Doo! to join its already popular collection of franchises such as LEGO Batman and LEGO Batmobile from DC Comics.

This is big news for LEGO gamers because it allows characters from different franchises to interact within other worlds. 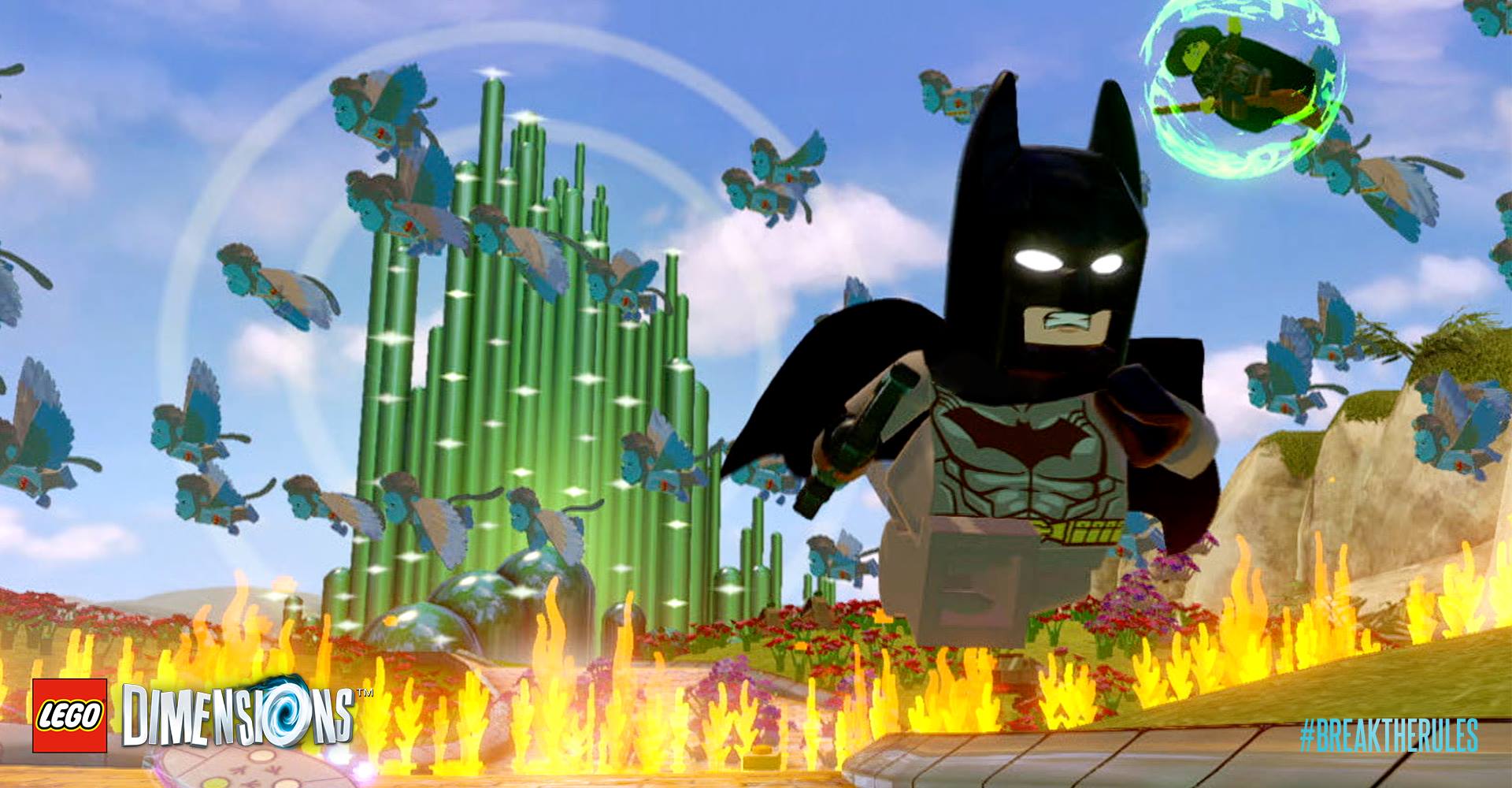 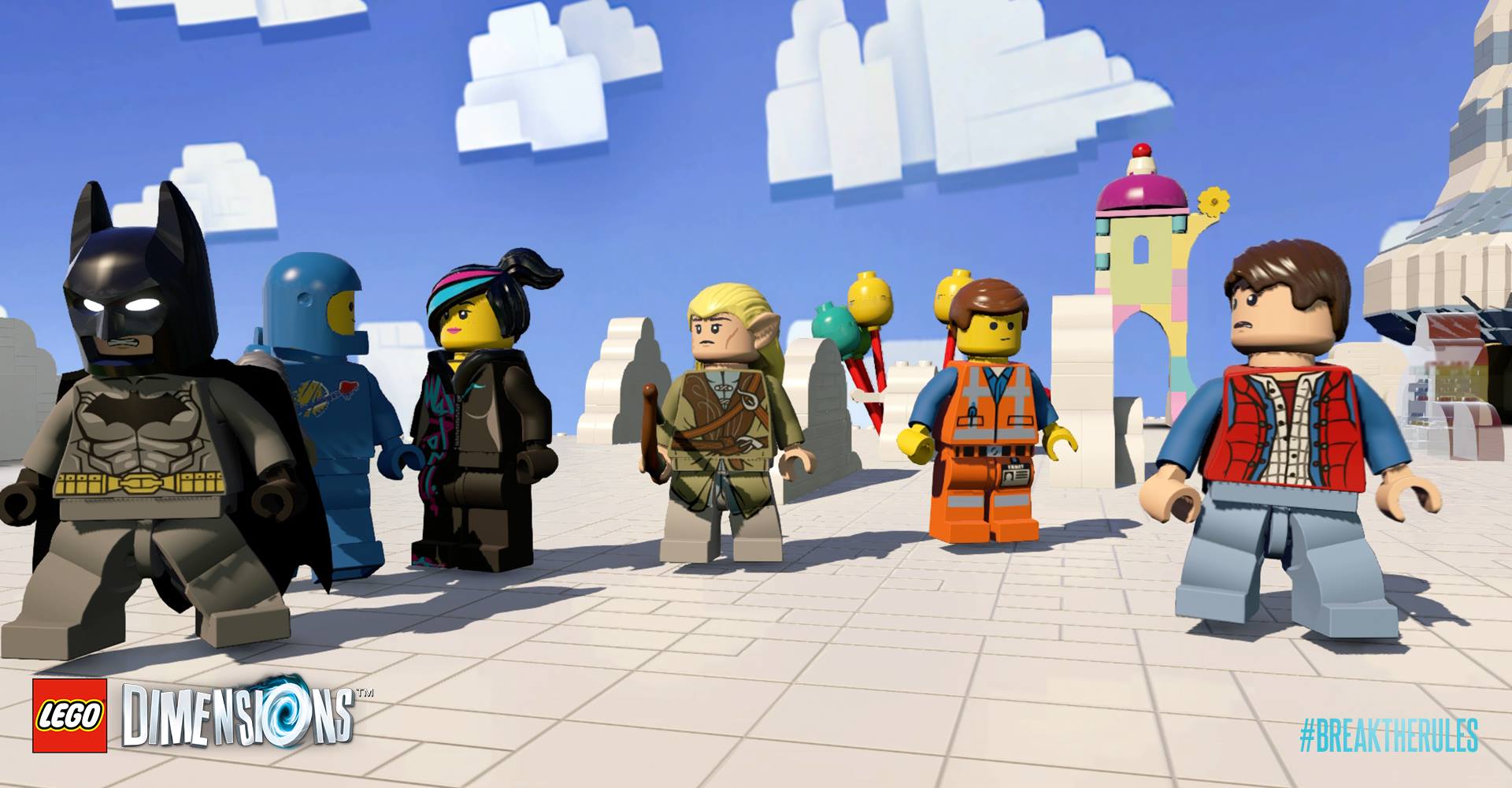 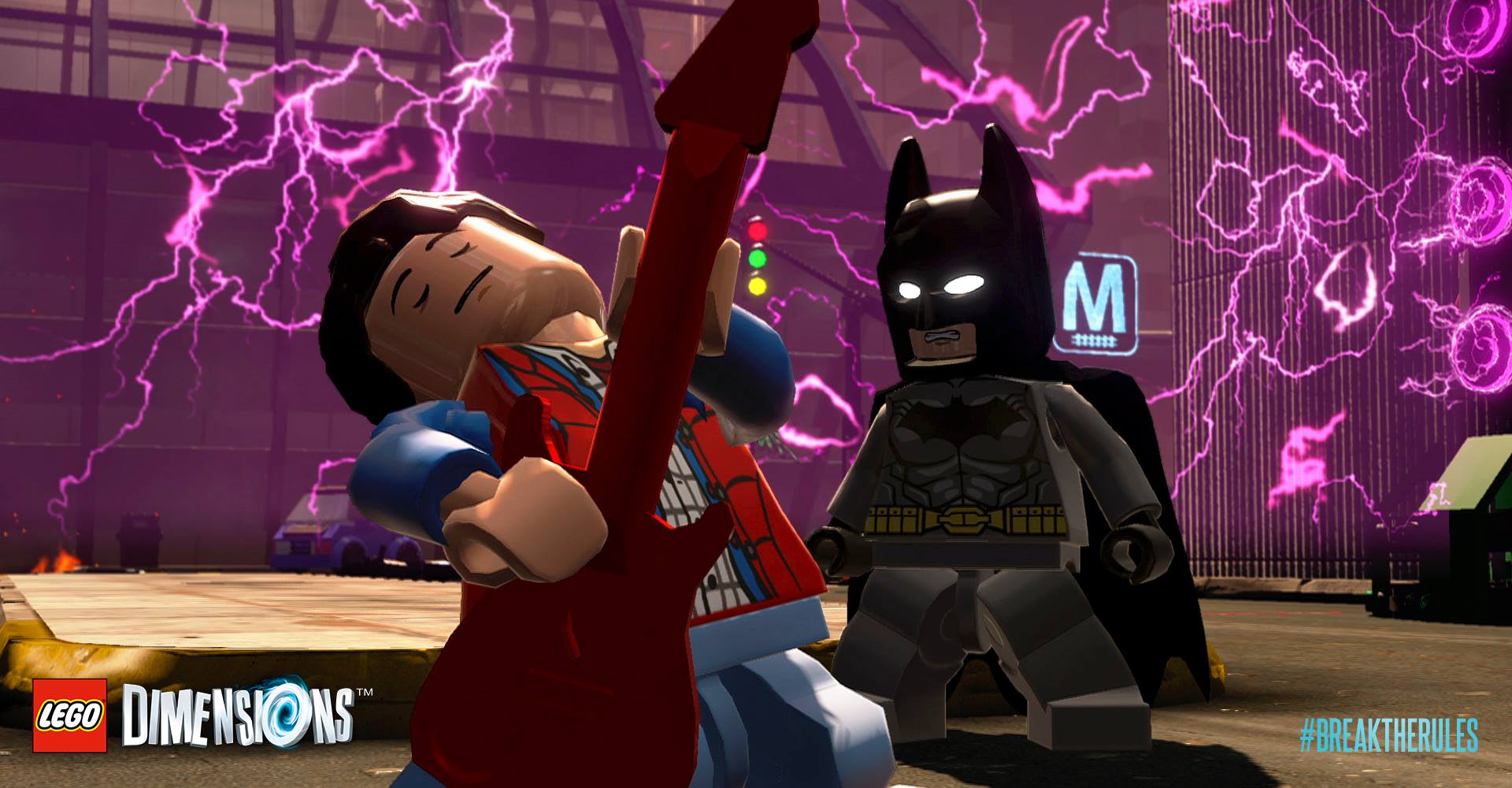 In addition to the game, a Starter Pack will include the LEGO Toy Pad, which allows players to transfer designated LEGO mini-figures and objects into the game to offer endless possibilities.

There will also be accompanying Expansion Packs, the first of which will be released later this year with more expansions being available into 2016. And possibly best of all, future Expansion Packs will work with the Starter Pack without the need for a compatibility chart.

LEGO Dimensions will be available beginning on September 27, 2015.