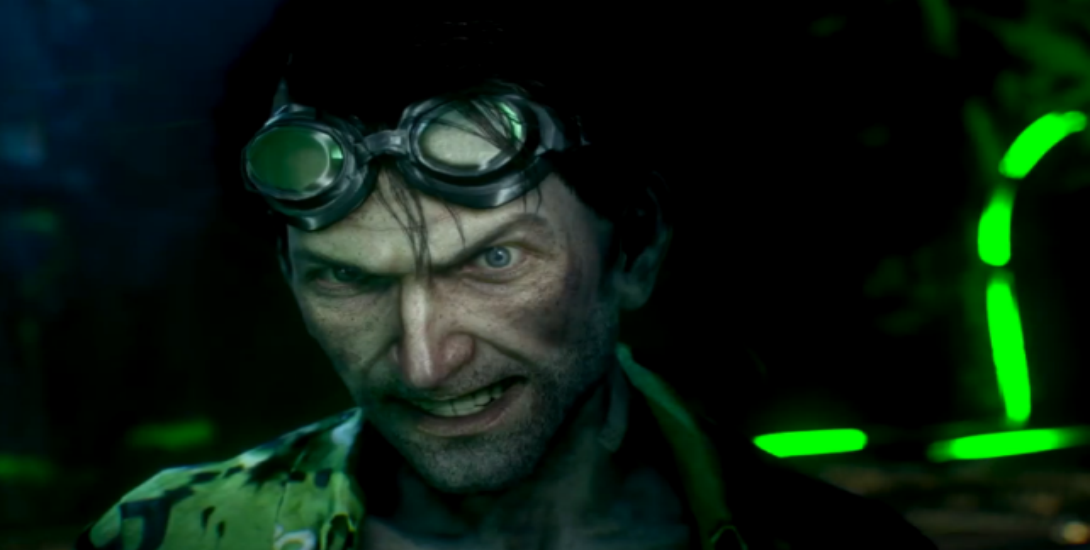 The cover for the Batman: Arkham Knight prequel novel, “The Riddler’s Gambit” has finally been released. The book, written by Alex Irvine, will lead us up to the events of the new video game, out June 23. 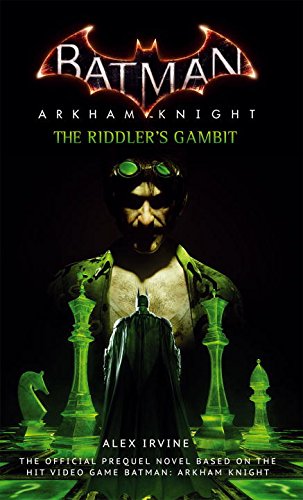 THE OFFICIAL PREQUEL TO THE MOST EAGERLY AWAITED GAME OF 2015 — BATMAN: ARKHAM KNIGHT!

The Joker’s death has left a void in the Gotham City underworld–a void the Riddler seeks to fill in the deadliest way possible. Creating a path of death and destruction, the criminal mastermind places Batman and Robin in an unwinnable scenario, with the clock ticking down the moments to disaster.

Like almost any Batfan, I absolutely love the Arkham series and though I’m not an avid novel reader, this seems like right up our alley.

“The Riddler’s Gambit” is available now for pre-order and will hit store shelves the same day of the game’s release, June 23.