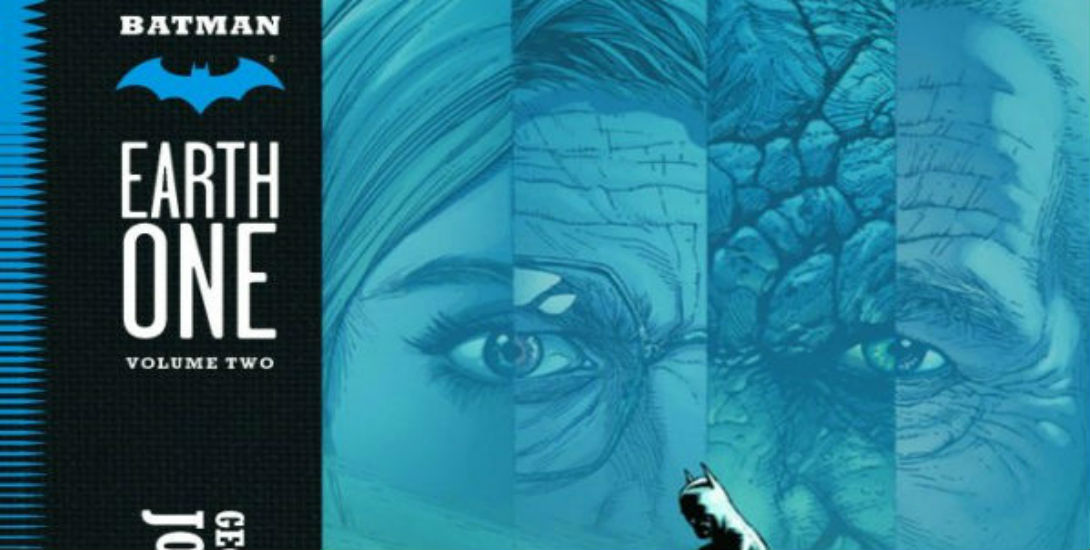 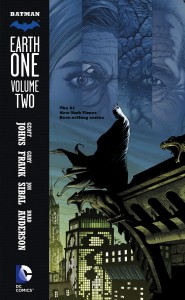 BATMAN: EARTH ONE, VOLUME 2 by Geoff Johns and Gary Frank

The second volume in what I consider to be “Earth One’s” best series is finally here. No, I’m not just saying that because of my Batman fandom or because I love the creative team – I truly do believe it to be the best in this particular line. Those who have been patiently waiting since the first installment arrived nearly three years ago will hopefully agree with me.

Geoff Johns and Gary Frank’s return to Gotham City feels just as fresh as their first visit there. After exploring the origins of “Beta Batman” in the previous installment, we see a guy who not only learns from his mistakes, but improves in this volume. Remember when Batman failed to make that “first jump,” so to speak? Well, in stark contrast to Batman’s painful plunge, it’s nice to see that he is leaps and bounds ahead, if you will. It’s also cool to see that the young Dark Knight is becoming more of a myth, a portentous whisper on the lips of Gotham’s criminals and is slowly but surely ascending to the title of “World’s Greatest Detective.”

Seeing as how this takes place six months after the first book, Gotham itself is also in a state of change. A Riddler who doesn’t waste time making his deadly presence known has emerged as well as five corrupt city officials attempting to fill the power vacuum left by the deceased Mayor Cobblepot. Not only that, Harvey Dent has risen to the rank of District Attorney and certainly doesn’t pull punches – especially when it comes to Bruce Wayne. 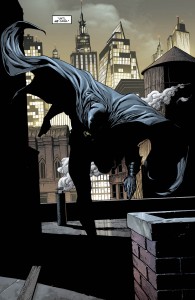 One of the highlights of any Batman story is undoubtedly the villains, for the Caped Crusader has one of the richest rogues galleries in any form of media. The Riddler, whom I mentioned earlier, is kind of reminiscent of what you know about the character, yet has that “Earth One” spin on him. I fear I will spoil much if I elaborate, but do know that his motivations aren’t necessarily what you might expect. A menacing, more pitiable Killer Croc shows up as well. If this were in regular continuity, I likely wouldn’t have accepted this interpretation, but in an alternate universe, he’s quite interesting.

I’d be remiss if I didn’t mention the Dents. We were given a hint of them in the first volume and siblings Harvey and Jessica play a huge role in this one. It almost felt like the Bruce/ Harvey/ Rachel dynamic in the film The Dark Knight, except for the fact that two of the three are related. It all leads to a radically different interpretation of Two-Face that you won’t see coming. 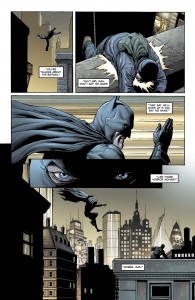 It’s kind of hard for me to rank this book since it’s only the second in a series. Perhaps I’ll be able to evaluate it better as time goes on, but for now, I’ll say that I enjoy it equally as the first – a book that I LOVE. Johns’ take on a Batman that isn’t without flaw and is entirely human is no less riveting or iconic as anything else you will find on the printed page or celluloid. I normally associate Frank with Superman, but his take on Batman and his world is a visual feast, to put it lightly. How he makes everything look so vibrant, yet noirish at the same time is beyond me. And just look at those facial renderings!

Anyone who prides themselves a Batfan is well advised to spend a small amount of your hard earned cash on this instant Bat-classic. Trust me, it’s worth every two-headed coin. Score: 9/10 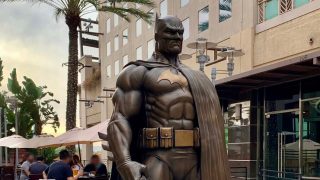 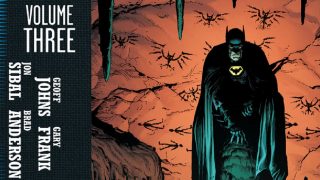