Changes are coming to Batman’s comic world. As DKN’s own Eric Joseph reported earlier this week, there may be three new Batmen come June, as Scott Snyder and company take Batman in a new direction. With Batman #40, better known as the final act of “Endgame”, hitting stands on April 29th, we will have all 31 days of May to wonder how the end will shape the future of the Dark Knight. 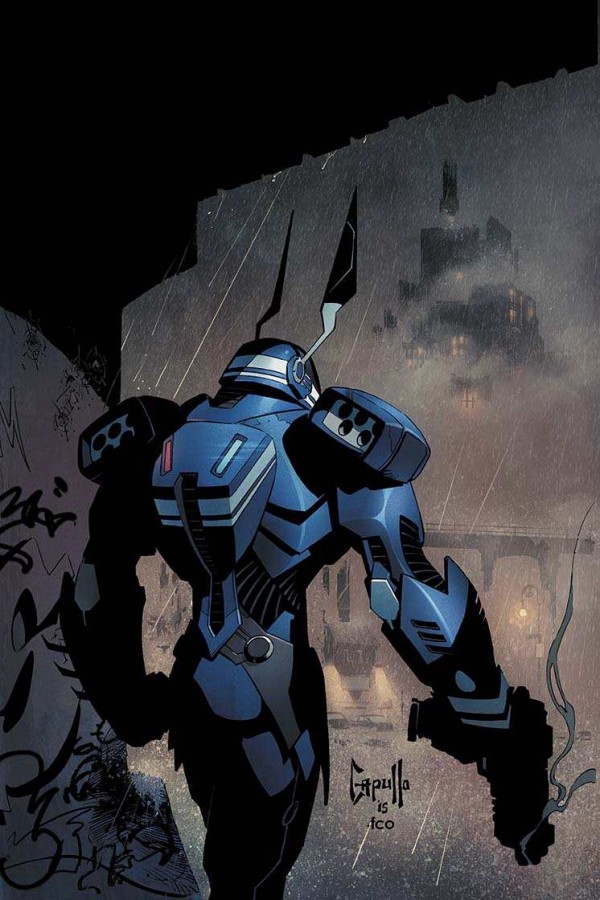 Snyder sat down with SuperHeroHype to talk about the new Batman, his army of sidekicks, and the second run of Batman:Eternal. Even though he calls it the riskiest, weirdest thing that his team has tried on the book, Snyder is excited about the new direction.

I think it says a lot about the characters in a deep way and it changes things so drastically that it’s almost as if you would never get to these character moments unless you moved all of these chess pieces everywhere. “Endgame” is really transformative for us where it completely reinvents the mythology in a big way. It’s not like a repercussion where it’s the death of a sidekick, or something like that. It’s really a massive reformation of things.

Will this “new direction” bring back rogues of the past that Snyder hasn’t touched yet?

It’s time for us to up our game, to try the strangest stuff… the stuff that’s personal and daring. To make new characters and stretch the mythology in a lot of places where you wouldn’t think that you could. For me, that means not falling back into those other characters. I’m sure they’ll be in other books, but I’d really like to focus on new villains.

Snyder has not done fans wrong since the kickoff of his hit horror series American Vampire. The guy is the Christopher Nolan of the Bat-comic world and there’s no reason to doubt him. That being said, I’m skeptical. I hate being THAT fanboy, but nothing about this switch is exciting me. I’m a Batman fan, and to me the only Batman is Bruce Wayne. I prefer him going solo but don’t mind some Robin or Nightwing involvement. Even Batgirl’s appearance every now and then isn’t too shabby. But to have these new characters playing a role and Bruce Wayne (apparently) taking a backseat, or being shoved out of the car completely, isn’t something I look forward to.

However, I can’t really judge until the first issue is released. Snyder’s run on “The Black Mirror” was incredible, and Bruce wasn’t even in that story!

I’ll try and stay optimistic and I hope you do too. Share your thoughts in the comments section below!

A Podcast For All Seasons: S2E6 – Hit The JUMP!