DC fans, there is a new clip that has been published for Justice League: Throne of Atlantis. The animated film will be available for purchase on January 27, 2015. You will be able to pick up a copy in the form of a Blu-Ray combo pack, Digital Download, or DVD. 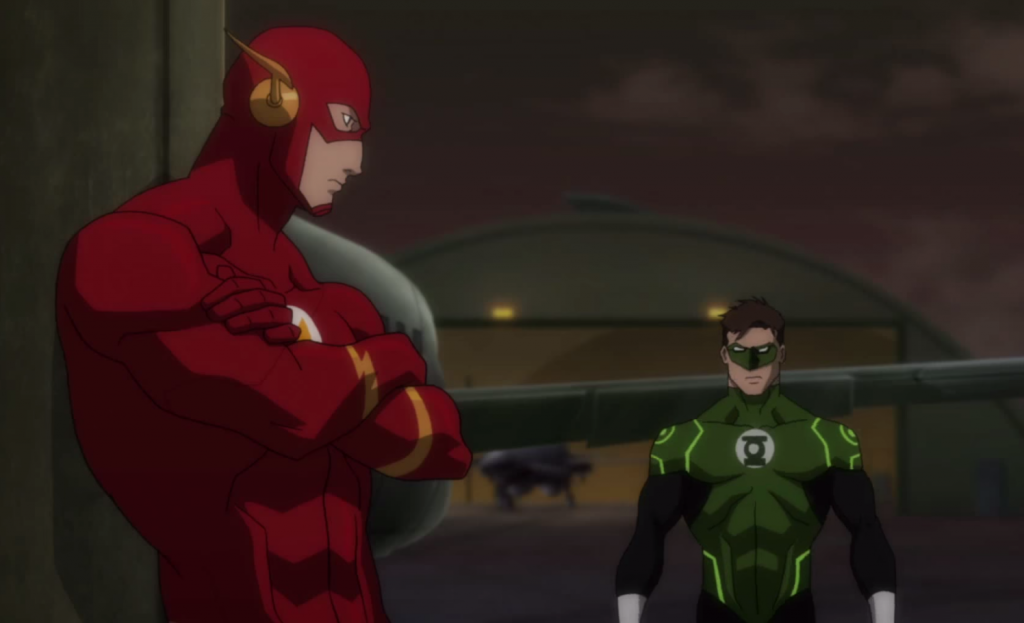 The Justice League animated film comes from DC Comics and Warner Brothers Animation. The plot to the film is centred around the aftermath of Justice League: War; the world is at peace or so it seems to be. Atlantis attacks Metropolis for the death of their king. But the Queen has different plans and requires the Justice League to find her lost son. While they search for him, Atlantian troops, led by Ocean Master, continue their assault. Who is going to come out on top in this epic adventure?

Here is the new clip: