Today, the penultimate chapter of “Robin Rises” is available via Batman and Robin #37, which features a battle between Batman and the formidable Darkseid.

Darkseid first appeared in comics in 1970, and is considered by IGN to be the 6th from their list of top 100 comic book villains of all time. 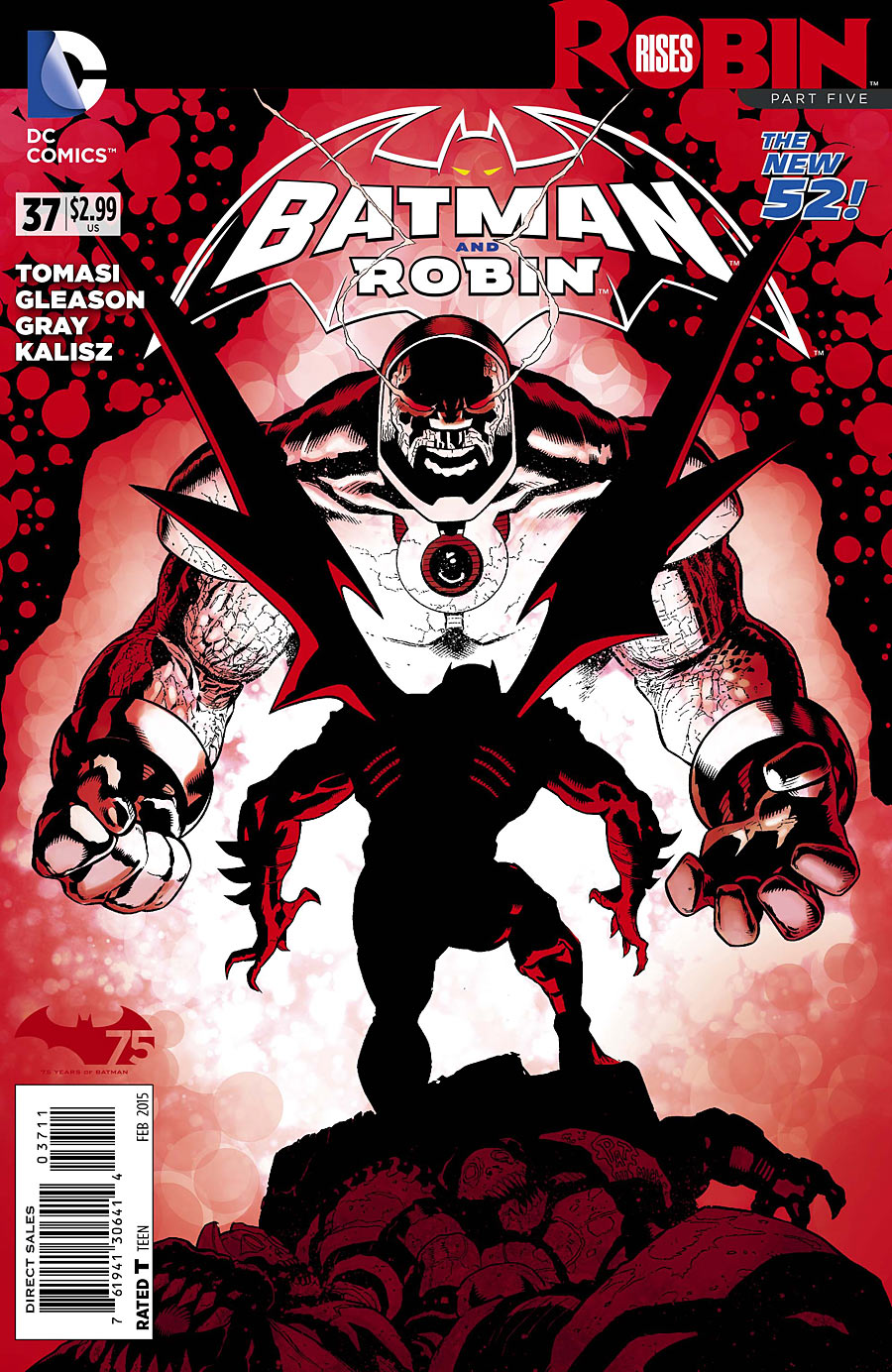 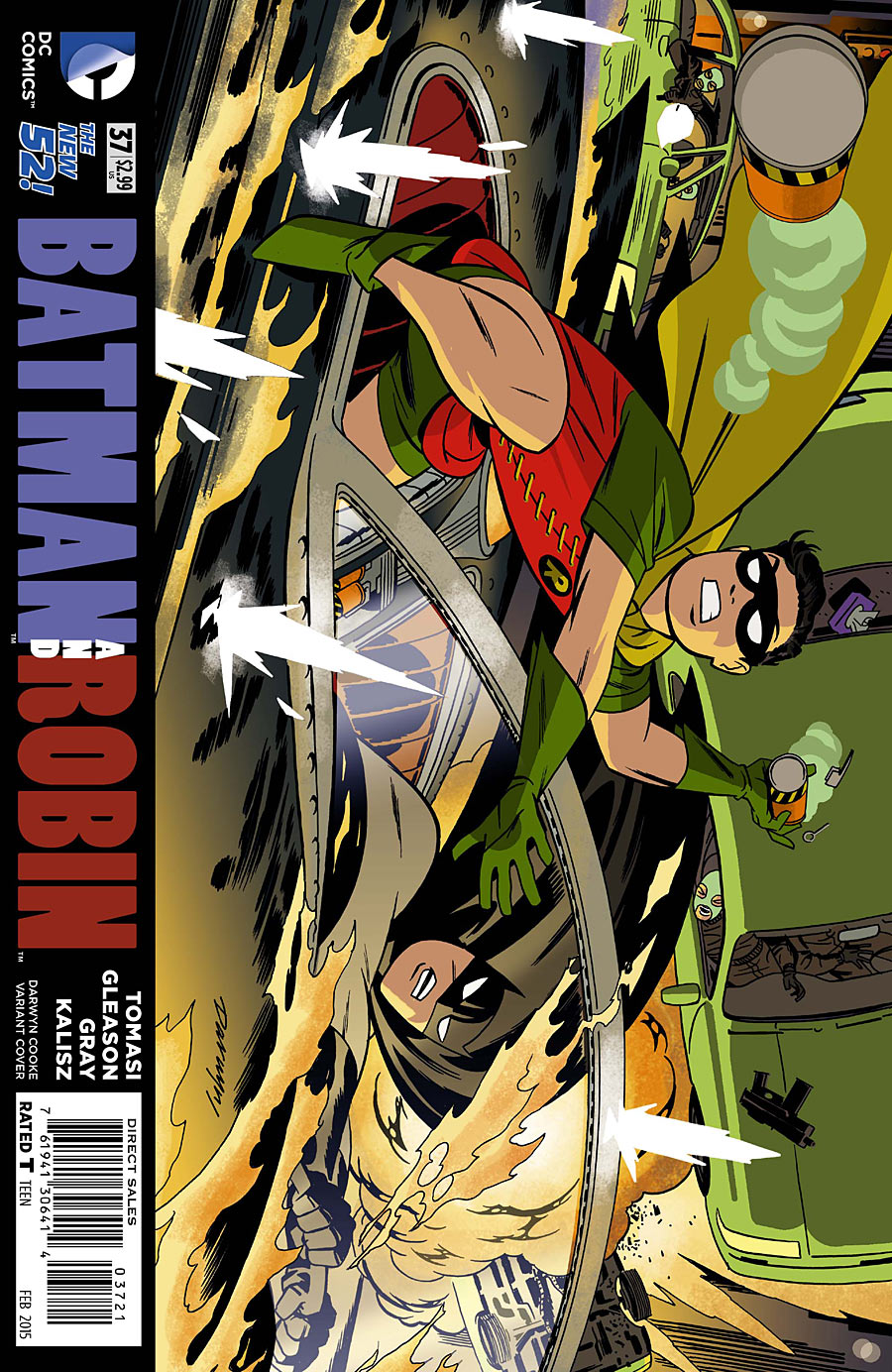 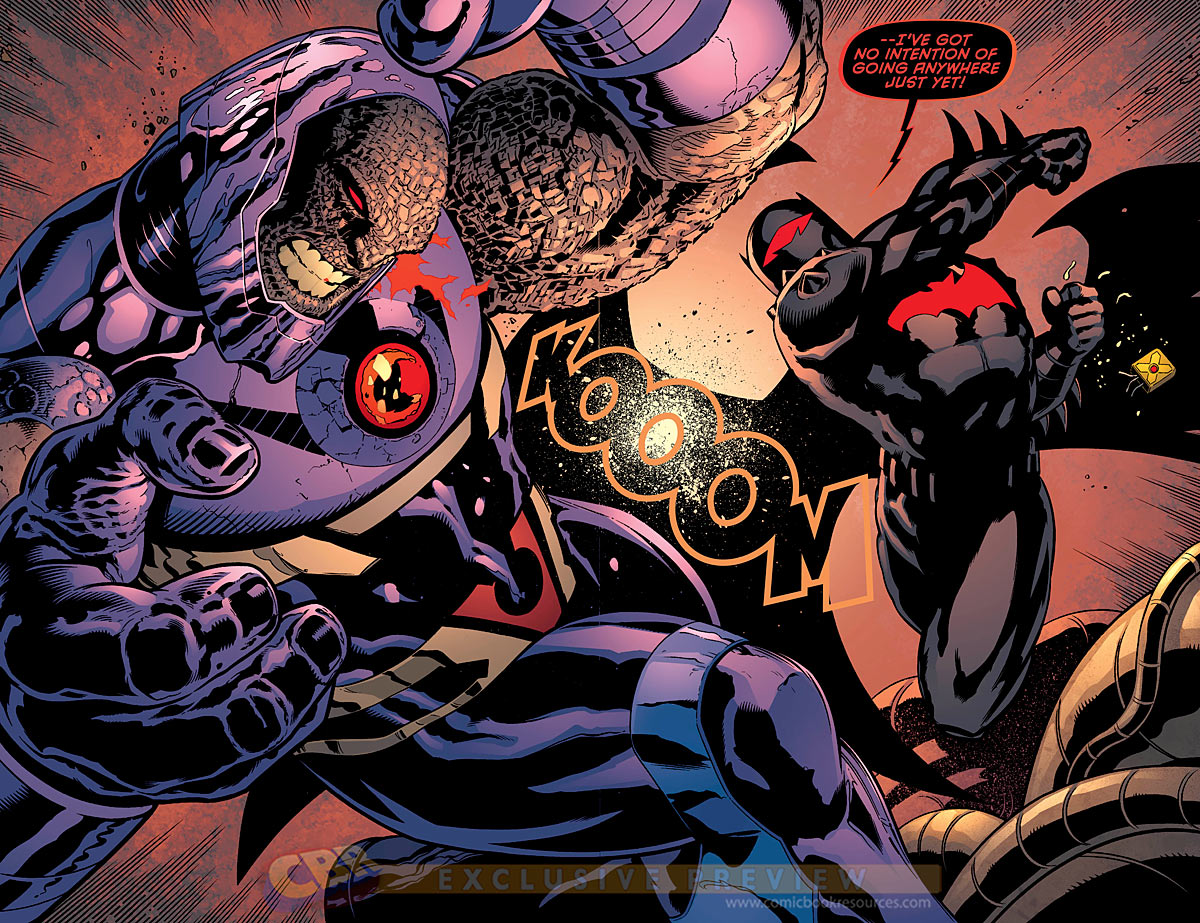 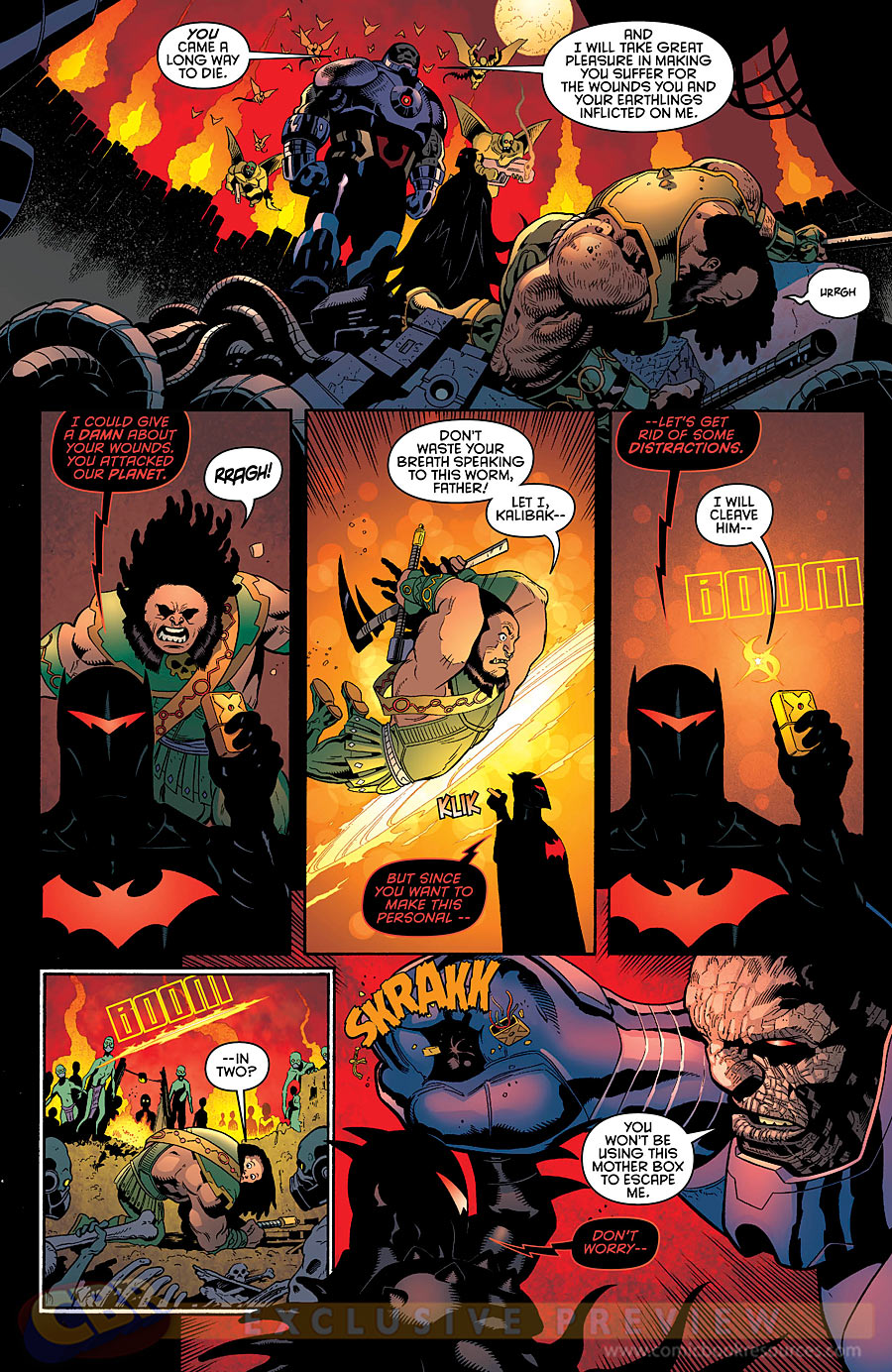 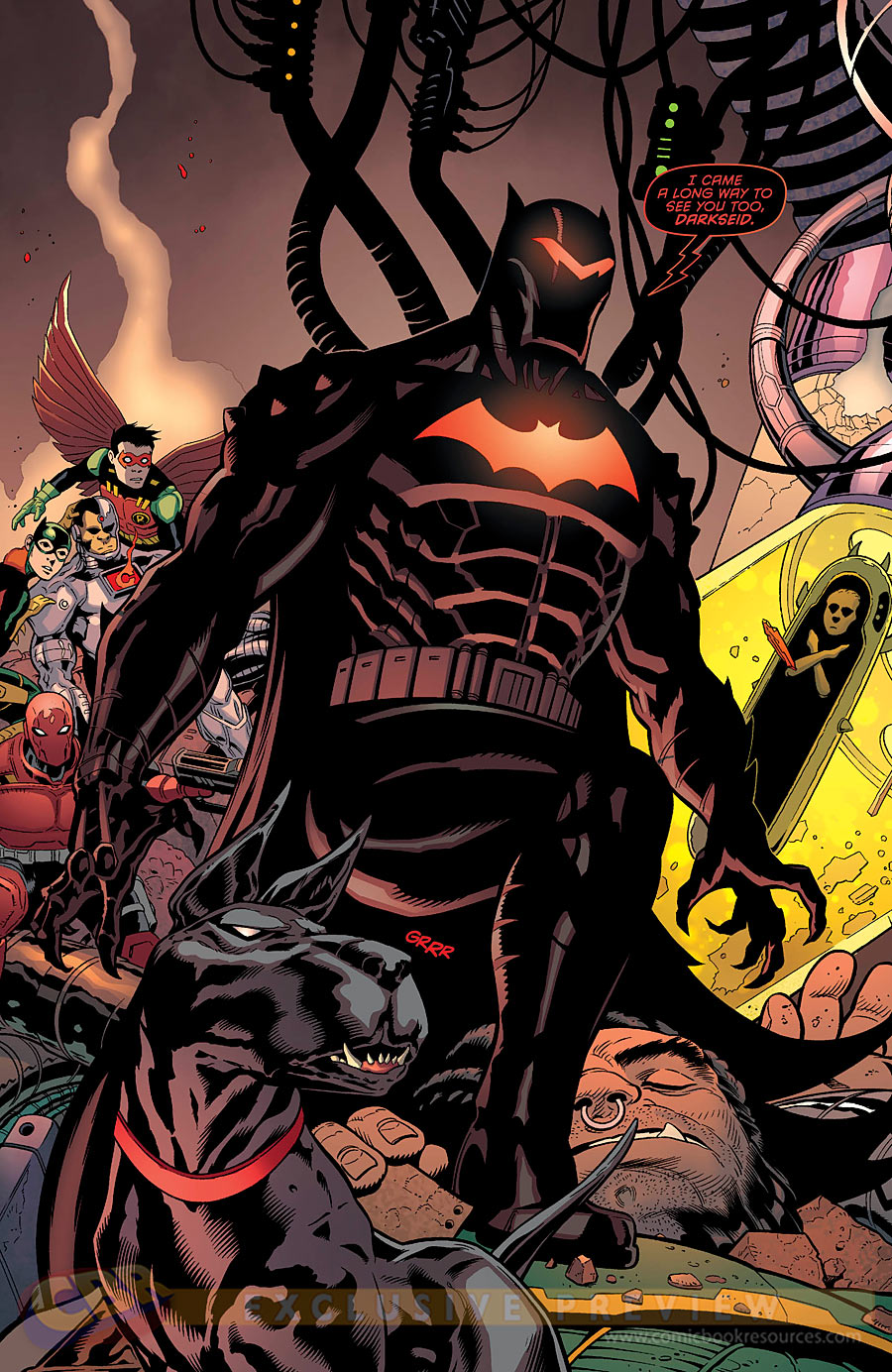 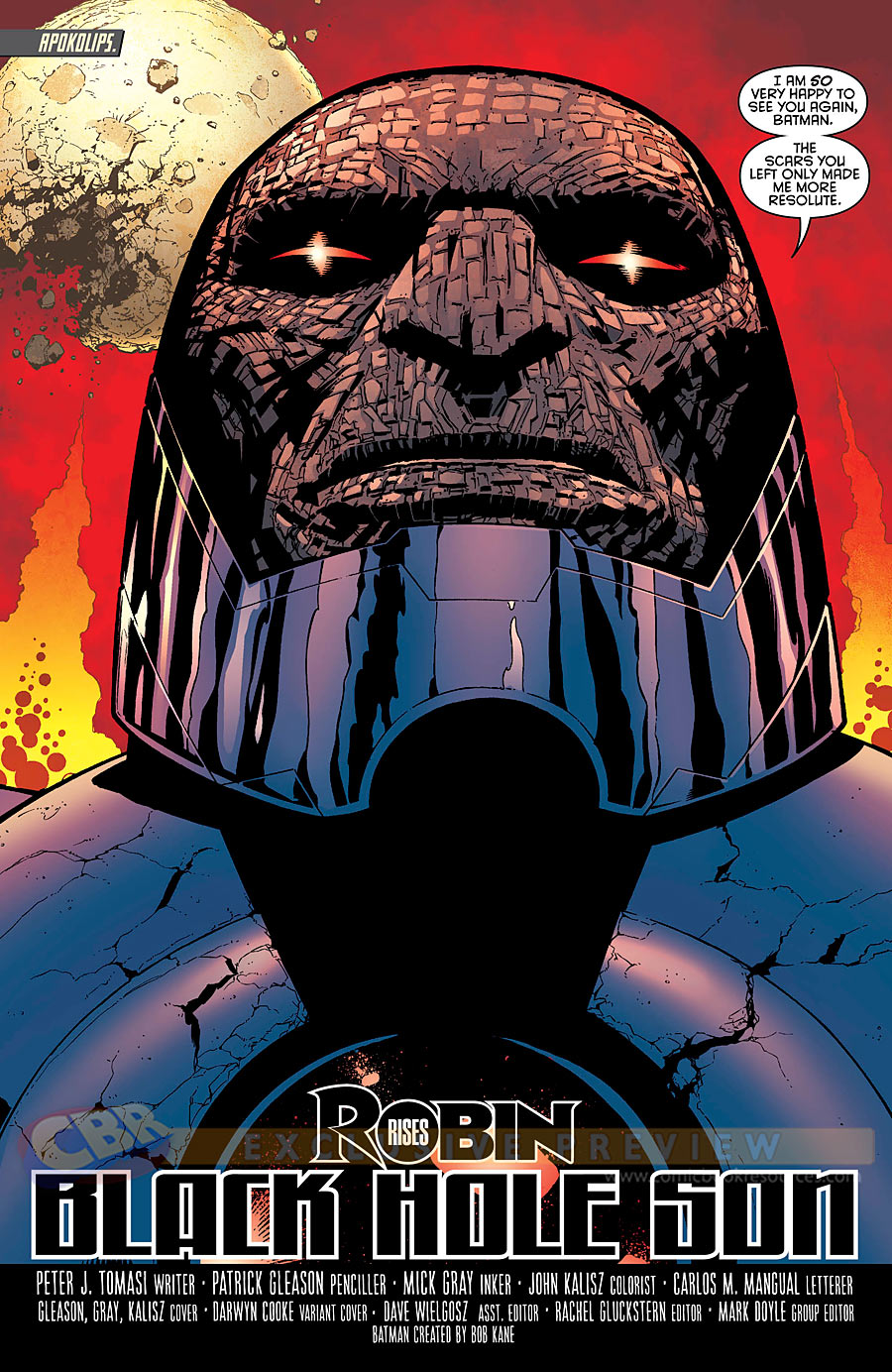 Batman and Robin #37 is written by Peter J. Tomasi, and is illustrated by Mick Gray and Patrick Gleason.  The cover art was also done by Gray and Gleason, while the variant cover was done by Darwyn Cooke.

Lego Batman 3 — Batman Beyond (Batman of the Future) DLC Available