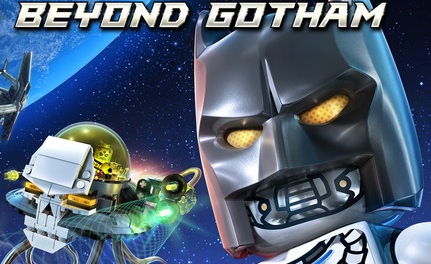 The Season Pass, available for the PS3, PS4, Xbox 360, Xbox One, and PC versions of Lego Batman 3, is $14.99 and includes the following four DLC packs, in addition to two upcoming DLC packs:

The Dark Knight Add-On Pack (now available) – experience the heart-pounding chase scene from the iconic film complete with cool vehicles and explosive action. Play as the legendary Dark Knight and Commissioner Gordon, as well as the Joker and his goons as they chase down Harvey Dent’s police escort. Bane and Catwoman from the third film are also playable.

Man of Steel Add-On Pack (now available) – help Jor-El, his wife Lara and their robot Kelex send the infant Superman “Kal-el” into space towards the safety of Earth as Krypton falls into chaos. Find a way inside Jor-El’s home, fight General Zod’s invading forces and battle against Zod himself to save Superman.

Batman 75th Add-On Pack (now available) – play as Joker and Harley, setting up a variety of celebration set pieces. Be the Batman and play as some of the most iconic faces of Batman through the years, including his first appearance in Detective Comics #27.

Purchasing Season Passes always saves you a few bucks on DLC/Add Ons, particularly if you intend to buy them all, but if you don’t feel like you need them all, then each of the six DLC packs can be purchased individually for about $2.99 each.

“…more ways to go Beyond Gotham…”

The trailer speaks for itself.  Check it out.

Source: Here is the City

‘DC All Access’ Gives You The Chance To Win A Blu-Ray Copy Of ‘Young Justice: Invasion’!

‘Gotham’: Prenatal Robin, but No Harley Quinn this Season