Are you big on collecting stamps? Like Batman and live in the New York metropolitan area and were lucky enough to get a ticket to Comic Con before they sold out? Then you can nab yourself some sweet limited edition Batman stamps at the New York Comic Con in a couple of weeks. DC continues it’s 75th anniversary of the Dark Knight with a new series of postage stamps. They’re 49 cents a pop, but they’ll still be good when the rates increase. There are eight designs across four eras of Batman’s long history. There’ll be the Golden Age, the Silver Age, Bronze Age, and the New 52 era iterations of Batman for your postal needs. This isn’t the first time Batman’s been on a stamp (he was put on two back in 2006), but these are must own for would-be Philatelists. Let us hope the people who deliver your mail with this postage are not a cowardly and superstitious lot. 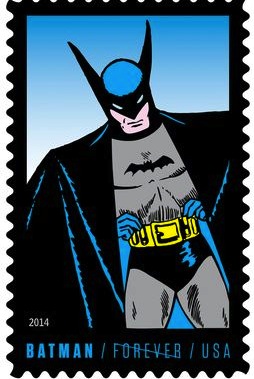 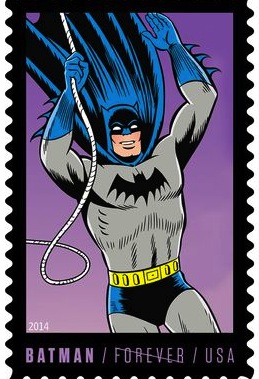 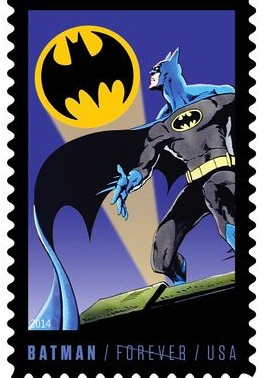 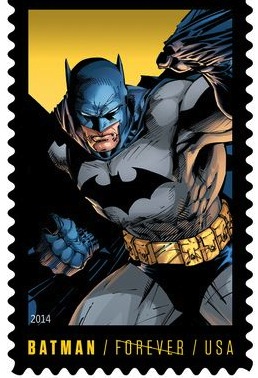 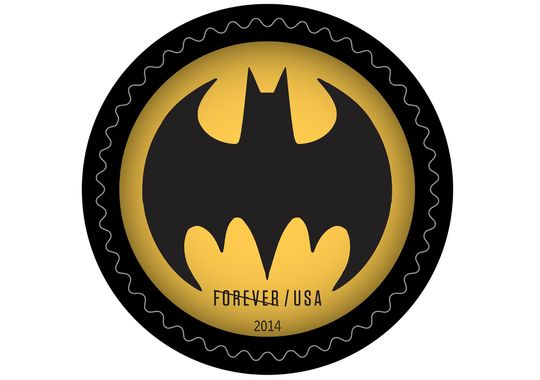