Synopsis: With riots breaking out all over Gotham City, can Batman stop the march toward martial law? 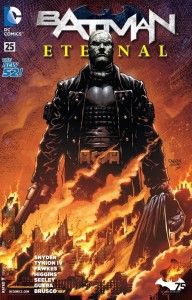 Hush little baby, don’t say a word… okay sorry that was cheesy. But there’s nothing cheesy about Hush returning to the pages of Batman:Eternal. He’s back, he’s on a mission and he has connections. Batman is figuring them out too even if it’s putting him in extreme danger. Meanwhile, Red Robin and Harper Row (Bluebird?) are back in town sporting a little fling, The Red Hood is protecting Alfred and a family reunion is a brewing. 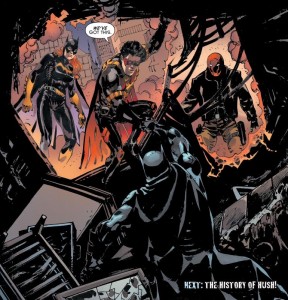 Issue #25 stays consistent with the series, which is mostly turning out quality issues. Nothing escalates too much, and we sort of add just a little to what we already know. Oh, except that Batman now knows Bard is behind some of the madness, which leads him face to face (sorta) with Hush. 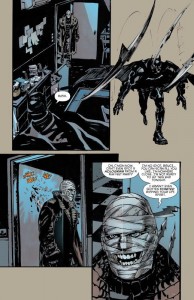 Not much more to say with this week. James Tynion IV takes over scripting duties and does a fine job. R.M. Guera controls the doodles and though he’s not my favorite, doesn’t do a bad job. 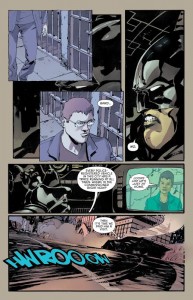 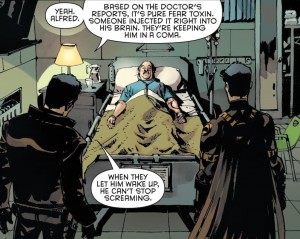 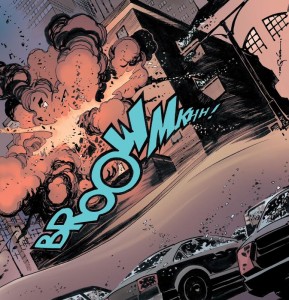 Extra on ‘BvS’ Celebrates his Time on Set, Expects People will be ‘Blown Away’