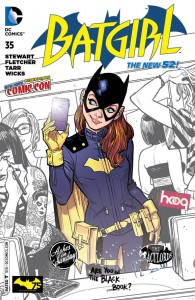 If you’re like me, you’re probably already counting down the days (13) until New York Comic-Con, eagerly anticipating all the panels, photo-ops, autographs, giveways, cosplay, and general excitement that go along with the convention. And somewhere in the midst of that buzz is hype for the latest NYCC exclusives, whether they are special shirts, hats, figurines, or comic covers. Thankfully, DC has us covered in that last department, as earlier this week (and not a moment too soon) they revealed special New York Comic-Con exclusive covers for some of the most eagerly-anticipated titles coming out around the time of the ‘con.

You can check out our gallery below to see the six exclusive covers that will be headed to New York Comic-Con this October, from such series as Batgirl (under the direction of its new creative team), Sandman, Harley Quinn, the long-awaited Scott Snyder/Greg Capullo Batman event “Endgame,” and more! 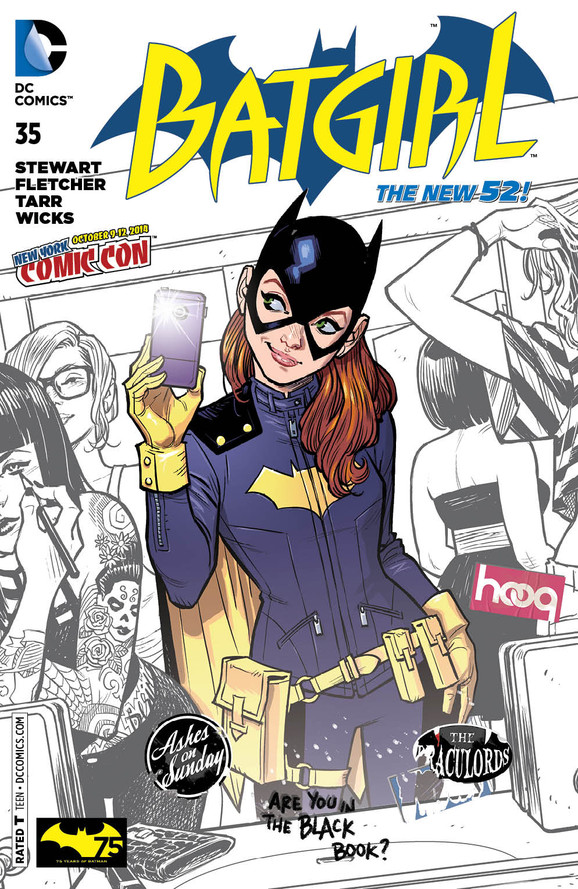 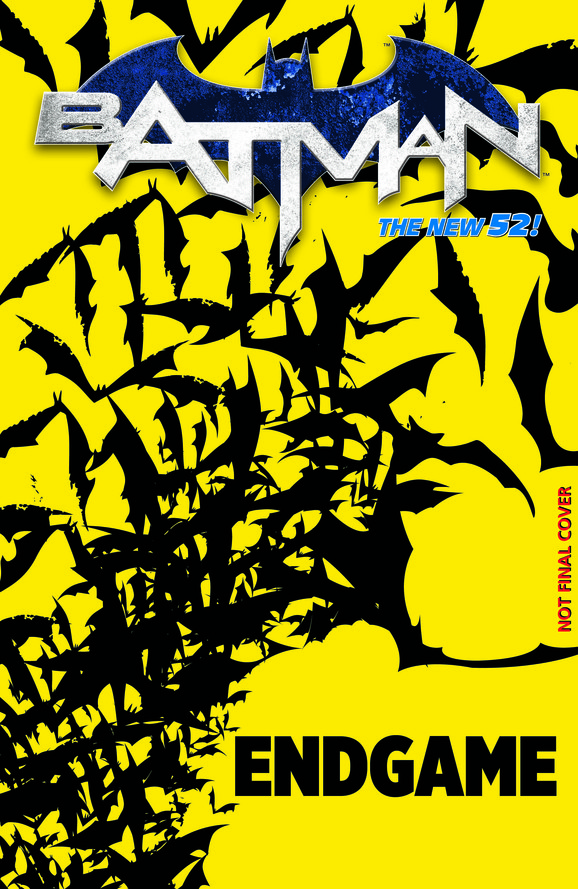 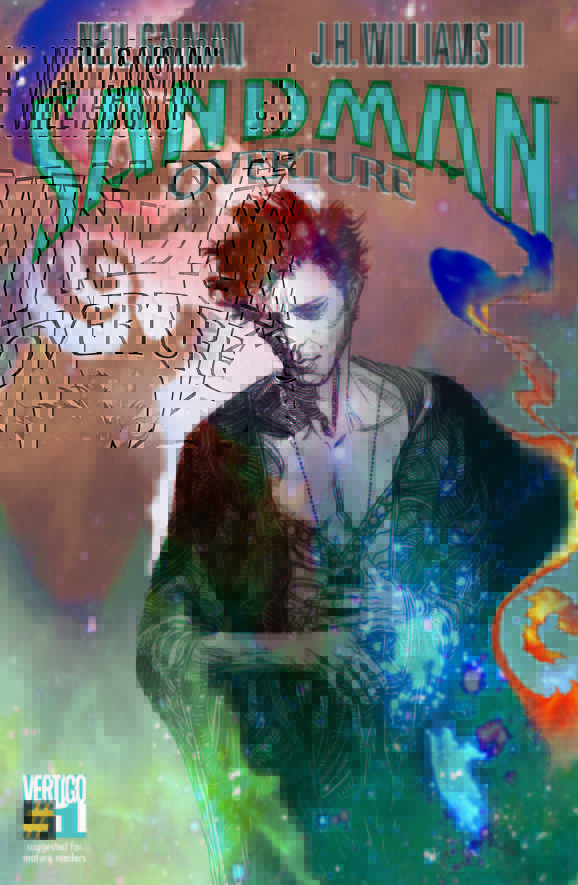 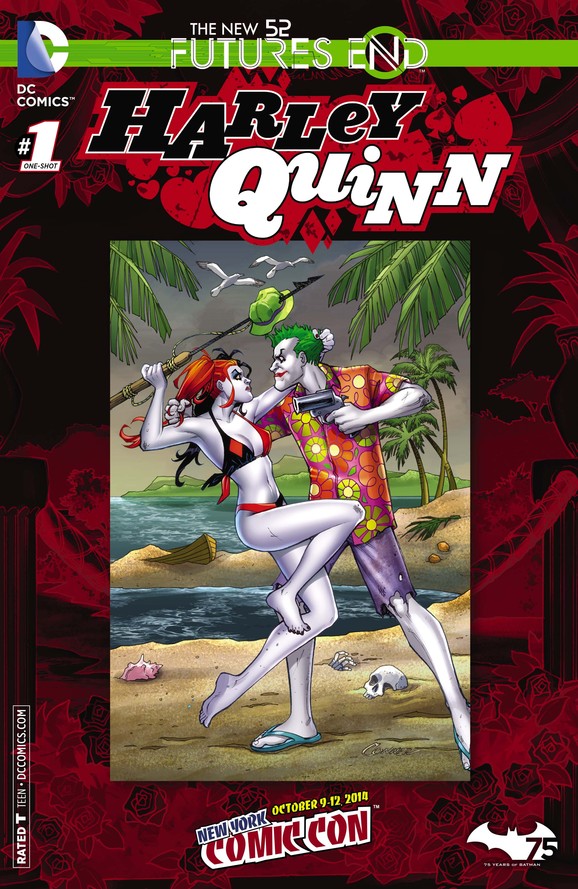 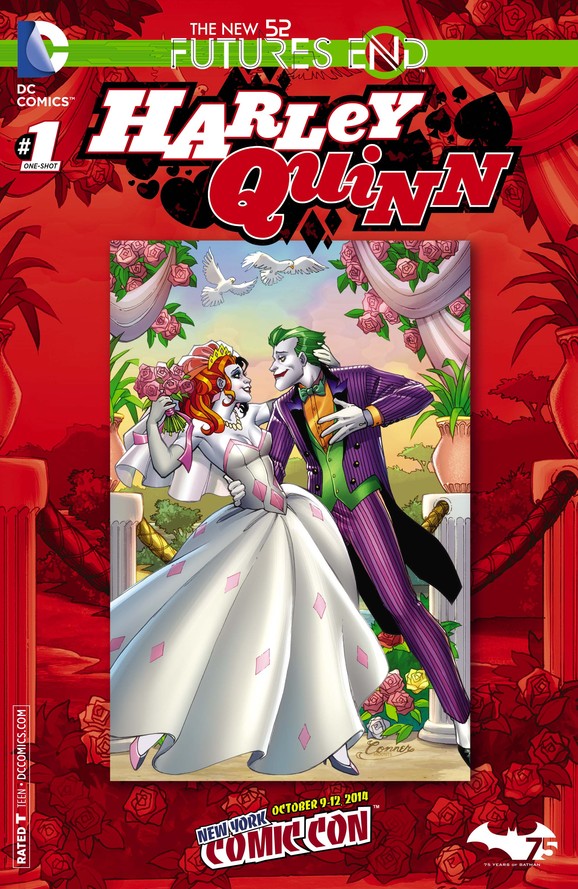 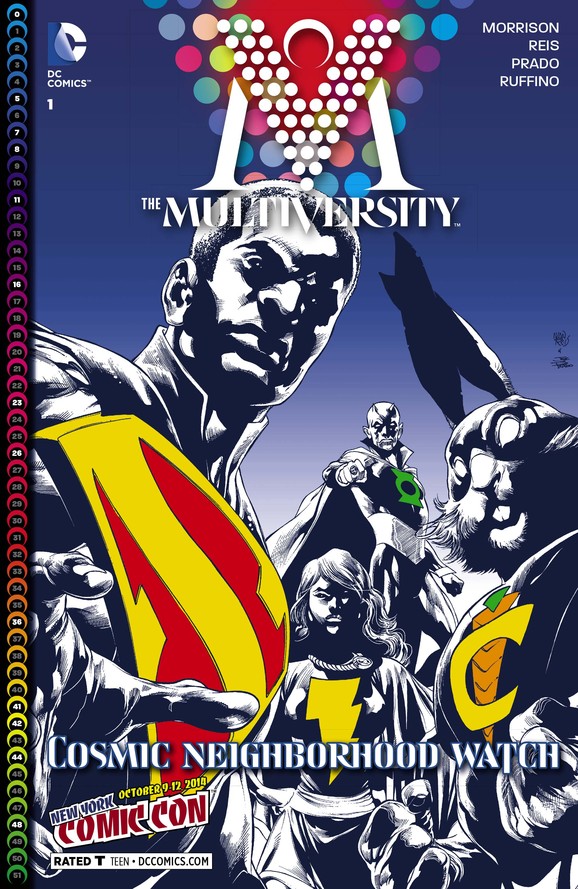