‘Gotham: The Legend Reborn’ Behind the Scenes Preview Will Get You Excited for the Show 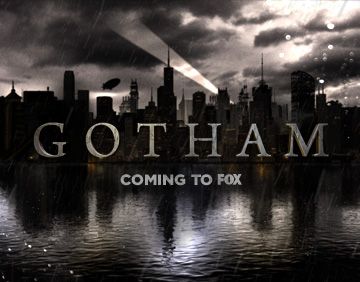 For the most part, I’ve been uneasy about Fox’s new crime drama, Gotham. It’s mostly due to the fact that their developer and executive producer Bruno Heller doesn’t like costumed superheroes.

So you best believe that I was hesitant to view this 20-minute behind the scenes special that recently aired, but I have to say that it sold me. Some of the dialogue is a little shaky and the chronology doesn’t quite add up (Is the Riddler 40 years old when Batman comes around?), but the show definitely looks good. Heller mentioned in that interview that they were sort of intending to out-grit Nolan and it looks like they did just that, but they added an element of fantasy to it. When I first glimpsed the aerial shots, I noticed there is definitely some filtering going on and it’s not bad.

By far, everything involving Bruce Wayne is great. It’s brilliant stuff and pretty well-acted.  I think that stuff is what’s going to get me to tune in this fall.

If you’re excited for the show, you should check out this 20 minute special. If not, let it convince you.