‘Batman: Assault on Arkham’ is Rated PG-13 by the MPAA 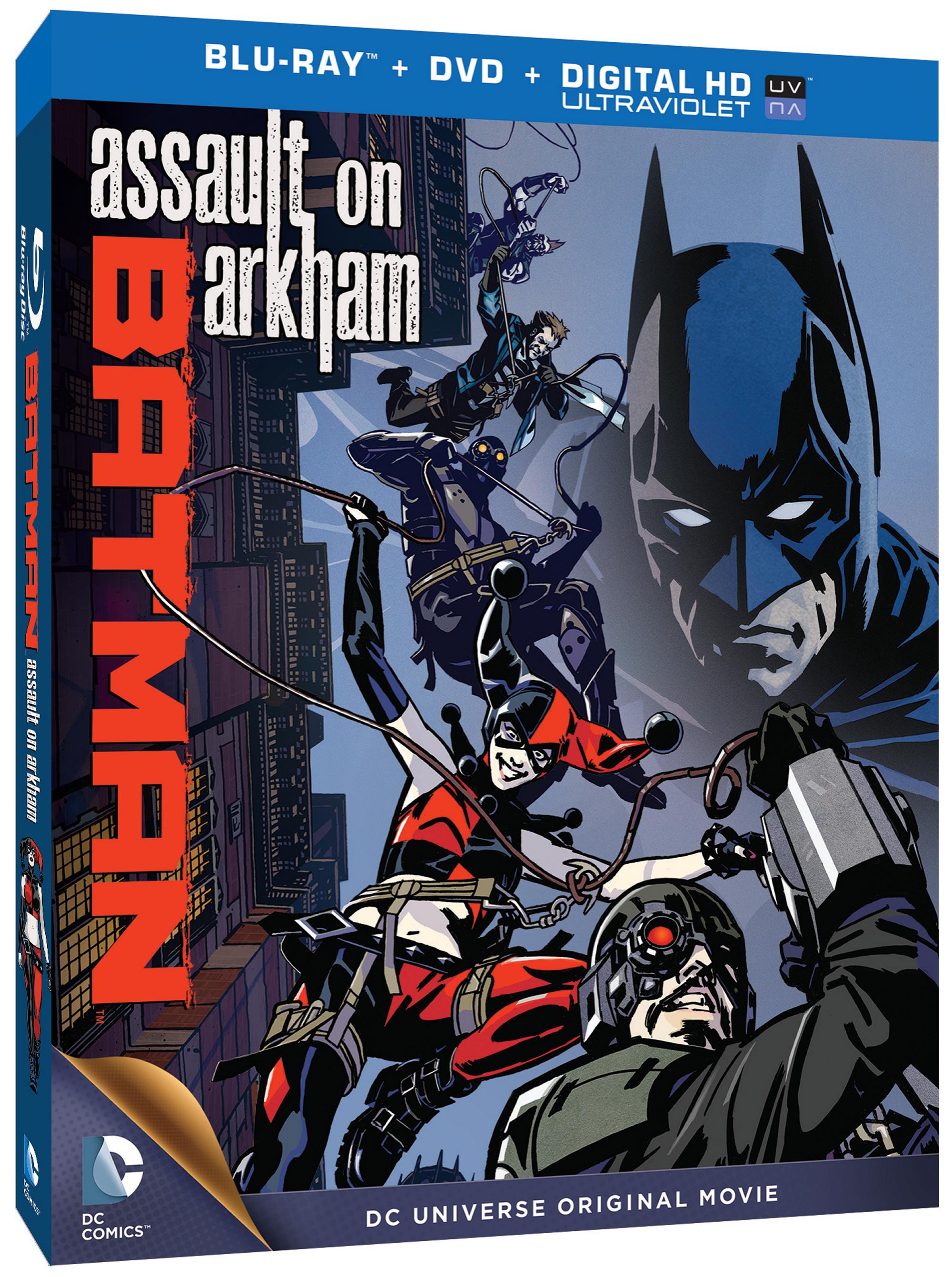 The DC animated flicks have been pretty great. I’ve enjoyed most, if not all of them, since they first started with Superman Doomsday. However, recent releases have been less than stellar. Though I enjoyed Justice League: War as a fun actioner, I was extremely disappointed with the Son of Batman feature that came out recently. Our own Tony Snow reviewed it and was not very pleased with it either. For the most part, I think he was being lenient with it. DC has been kind to us Batfans over the years, as they’ve managed to put some incredible adaptations such as Under the Red Hood, Year One, and of course, The Dark Knight Returns. After putting out those gems, it’s hard not to have high expectations for these releases.

Despite the fact that everything about Assault on Arkham hitherto has been lackluster and uninteresting, I’m remaining optimistic. Kevin Conroy is back at the helm and we’re getting a story based in the acclaimed Arkhamverse. I want it to be good. I really want it to be good. 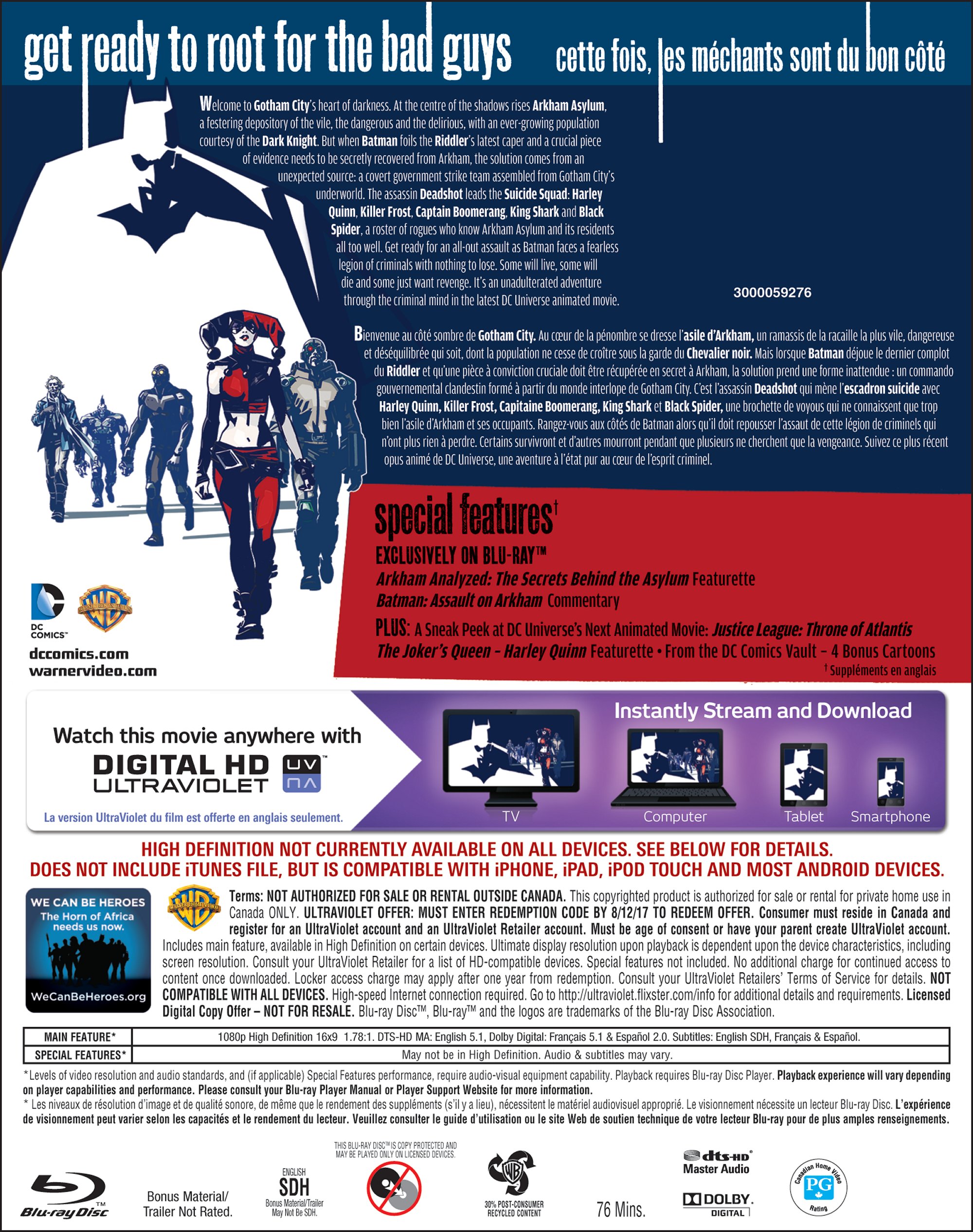 A couple days ago, there was word that Assault on Arkham has been rated PG-13 for “violence, sexual content, and language.” That’s pretty much the norm for most of the features with the exception of Green Lantern: Emerald Knights and All-Star Superman, which remain the only DC animated features to receive a PG rating. The sexual content part, however, is new if I recall correctly, but I suppose it’s going to be sexual when you have Harley Quinn involved nowadays.

Here’s word from the Motion Picture Association of America:

Batman: Assault on Arkham is set for release on August 14th.