Synopsis: A demon from Jim Gordon’s past comes to haunt him in Blackgate while the Gang War threatens to rip Gotham City apart! Can Jason Bard keep the order without coming head to head with Batman himself? 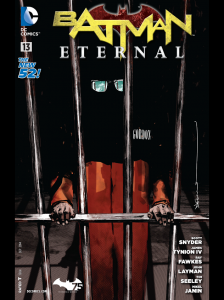 Jim Gordon graces the cover of this week’s issue, and for good reason. The issue is all about him, his son and Jason Bard (who I like to call the future Gordon). The cover shows its Gordon, but couldn’t any of the three feel like they are behind bars at this point? Let’s save that discussion for a different day.

Batman:Eternal is off and running. A few issues were more miss than hit to me, but after three months, I’m in. The story has been buildup after buildup (not a critique, just an observation), but this week we actually get a solution: Bard is a badass. 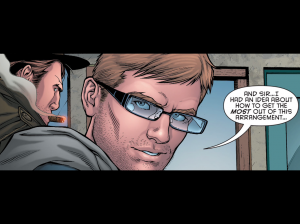 As for the father/son drama of Gordon and James? 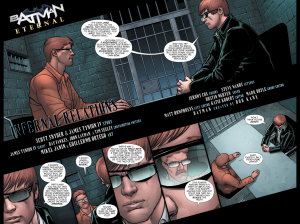 It feels like Snyder’s “The Black Mirror” never ended, and the tension between the two is awesome.

Here are a few things to look for this week:

This week’s issue was another solid effort. James Tynion IV handles the scripting duties, nailing each character. Mikel Janin returns to art responibilities, and I hope he stays around. I’ve never been a fan of stories switching writers and artists, but Batman:Eternal is doing it on a consistent basis and I don’t mind. Everyone involved are on the same wave length, so let them ride.

My only complaint this week is with whatever story they are building up with Harper Row and Red Robin. I haven’t been a fan of Row’s since her debut in the New 52, and I don’t know if I ever will. Therefore, meh.

That’s it. Another solid effort from the team, and we only have to wait a few more days to see what’s next. 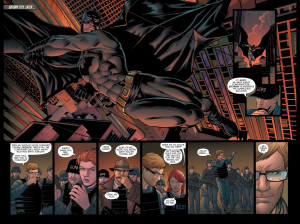 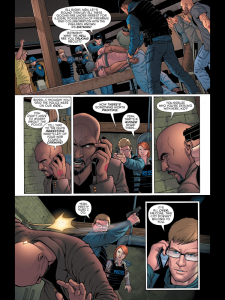 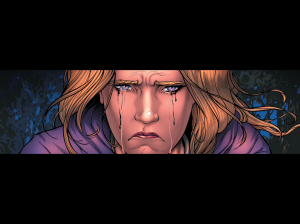 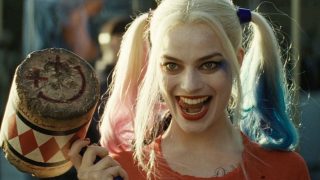