Fall 2014 will sweep in both autumnal leaves from weary trees and, of course, Lego Batman 3: Beyond Gotham, which will be available for Playstation 3, Playstation 4, Playstation Vita (Handheld system), xbox 360, Xbox One, Nintendo Wii U, Nintendo 3DS (Handheld system), and PC; indeed, that is quite a large list of gaming systems, and this fact probably points to an attempt to provide universal access to one of the most fun Lego Game Series available.

Here are some screenshots from the third installment of the Lego Batman series. 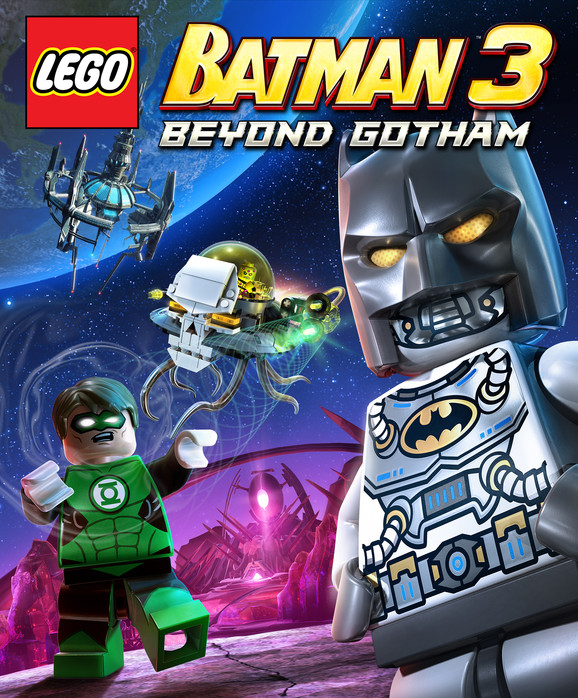 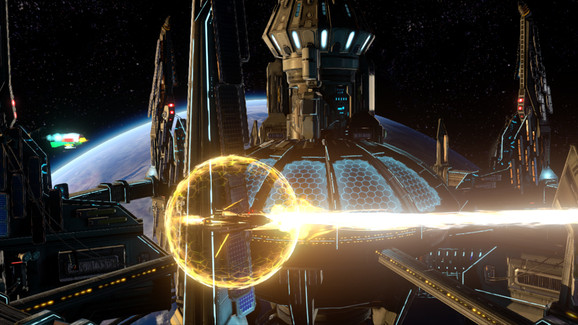 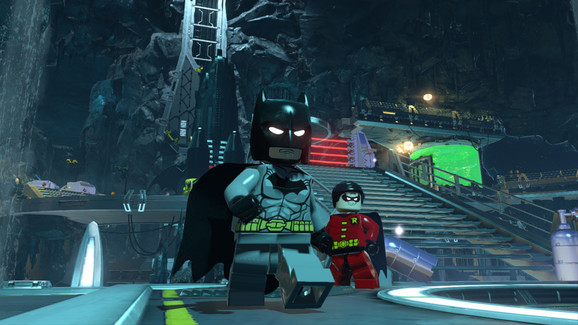 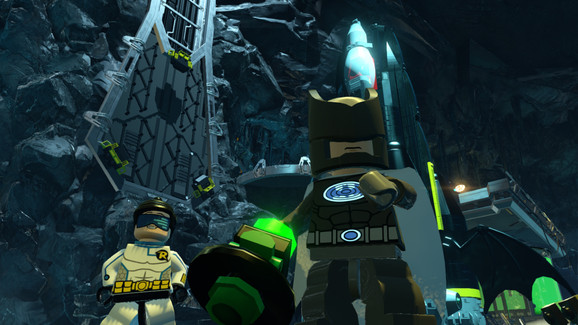 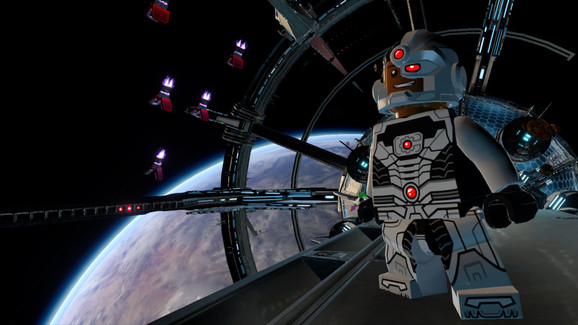 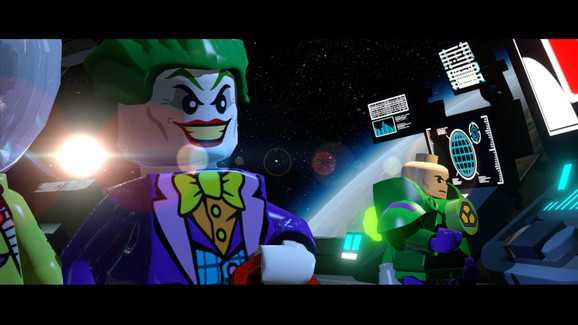 Despite the notion that the Lego Batman series is conceivably a children’s game series, it can easily appeal to gamers of all ages, due to its simple (or accessible) yet intriguing puzzle-plus-exploration gameplay style, which is bolstered by its cooperative multi-player aspects; for example, you could easily have an awesome time playing Lego Batman 2 with your boyfriend, girlfriend, little brother, eccentric sister, or tech-savvy maternal grandmother.  Let’s hope that third installment continues this idea by implementing local co-op multi-player for at least two players.

Another Peek at the BvS Batmobile: A Rally Fighter?