DC has decided to release brand new Batman figures based on the art of current Batman artist, Greg Capullo. Starting with Capullo’s work, DC will launch figure lines based on the art work of various DC artists. Since the New 52 launched, artist Greg Capullo has been pulling out all the stops to draw Batman and his supporting cast with a lot of love and detail for Batman vol 2. From major arcs like Court of Owls, Death of The Family, and Zero Year, Capullo has worked hard on making the art of the Batman title pop out and come alive. From recreating the Dark Knight’s original outfit in Zero Year, to helping shape the look and feel of Gotham City, Capullo’s work remains a highlight of the current Batman run.

With the release of the first DC Comics Designer Series, four action figures based on his designs of the Dark Knight and some other characters will be released. Batman, Talon, Nightwing and the Riddler have all been lovingly recreated in figure form with some cool little accessories like Batarangs or Talon’s Daggers. As for the price, each figure will cost you $24.95, so you will be dropping about a hundred dollars for all four.  Batman and Talon will be released on May 30th, and Nightwing and the Riddler will be released June 30th. For anyone who’s a fan of Capullo’s work on Batman, or even a collector of Bat-memorabilia,  these figures are a must-buy. 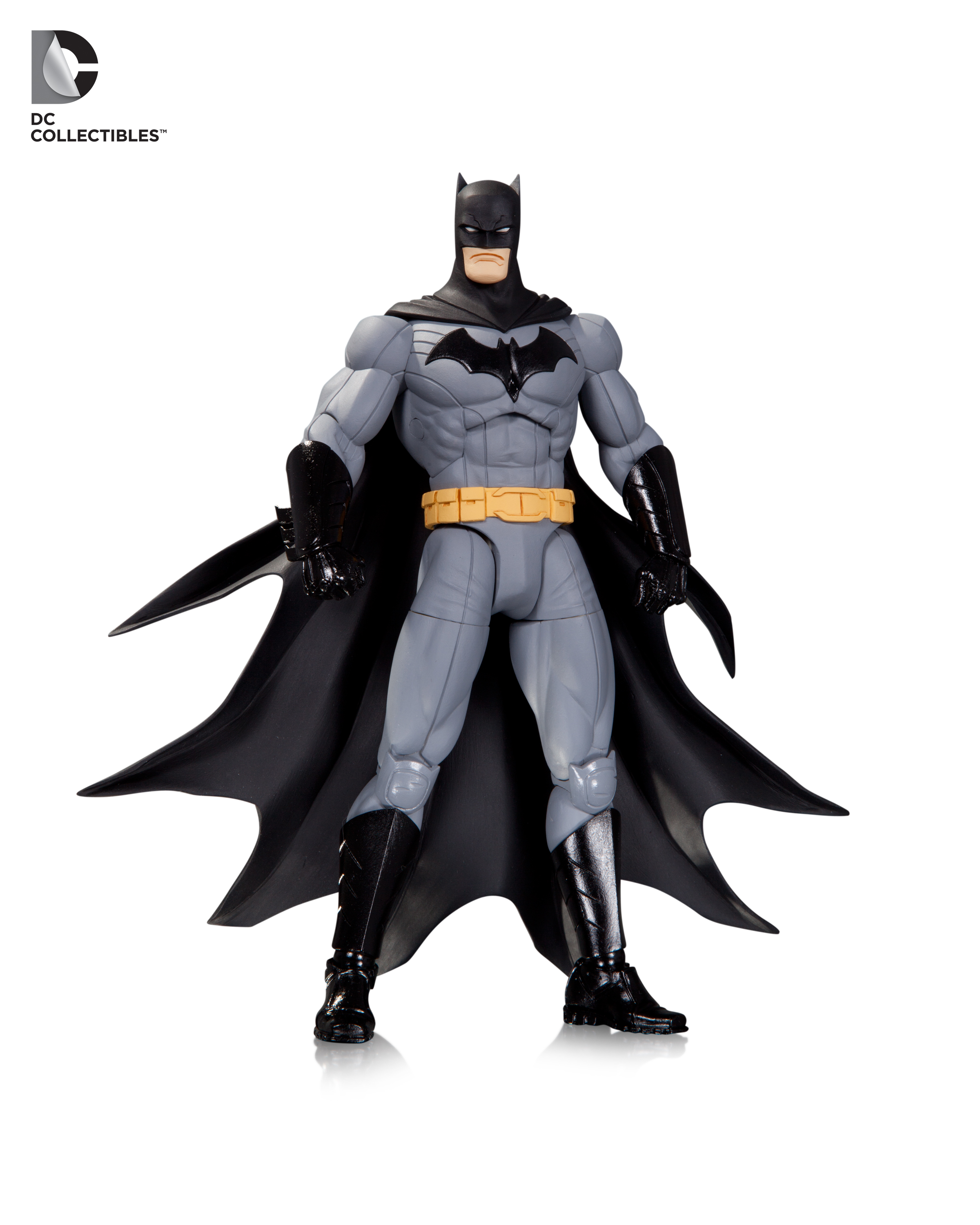 Greg Capullo's Batman has become the new Standard for the Dark Knight's look. 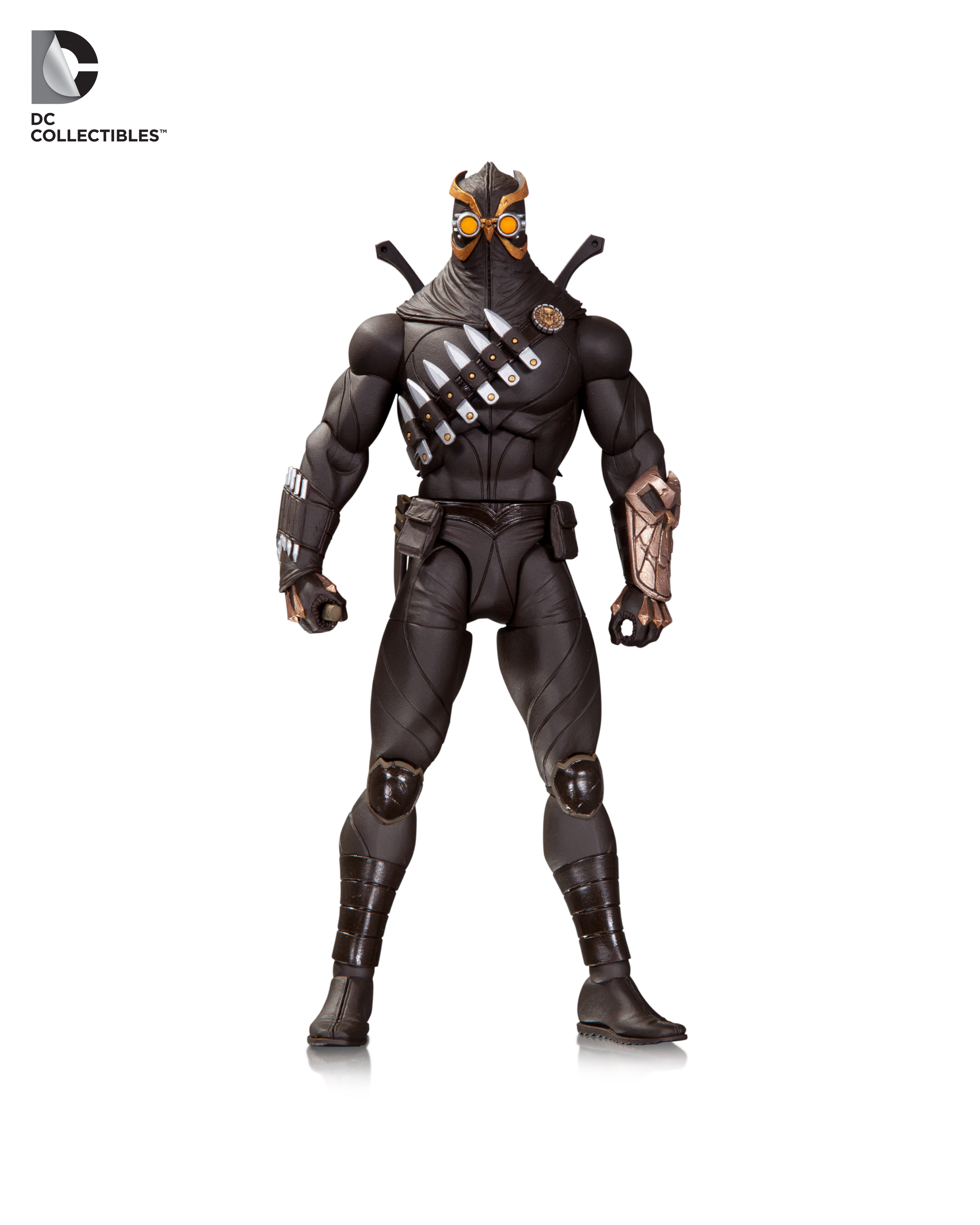 Talon is a new addition to the Bat-Mythos but proves to be a solid one thanks to his design. 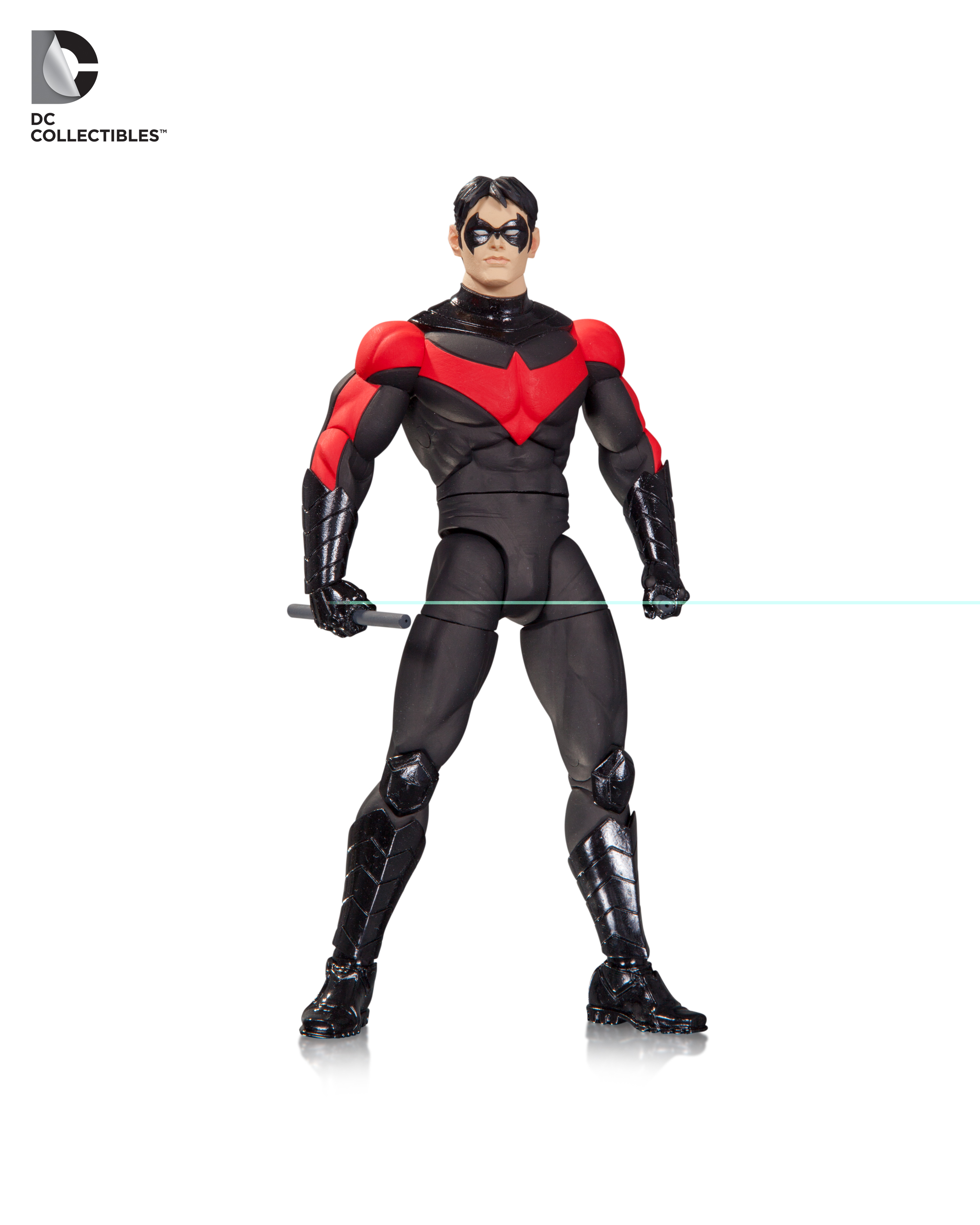 A lot of people miss Nightwing's Blue and Black look, but Capullo always did make the Man Wonder look good. 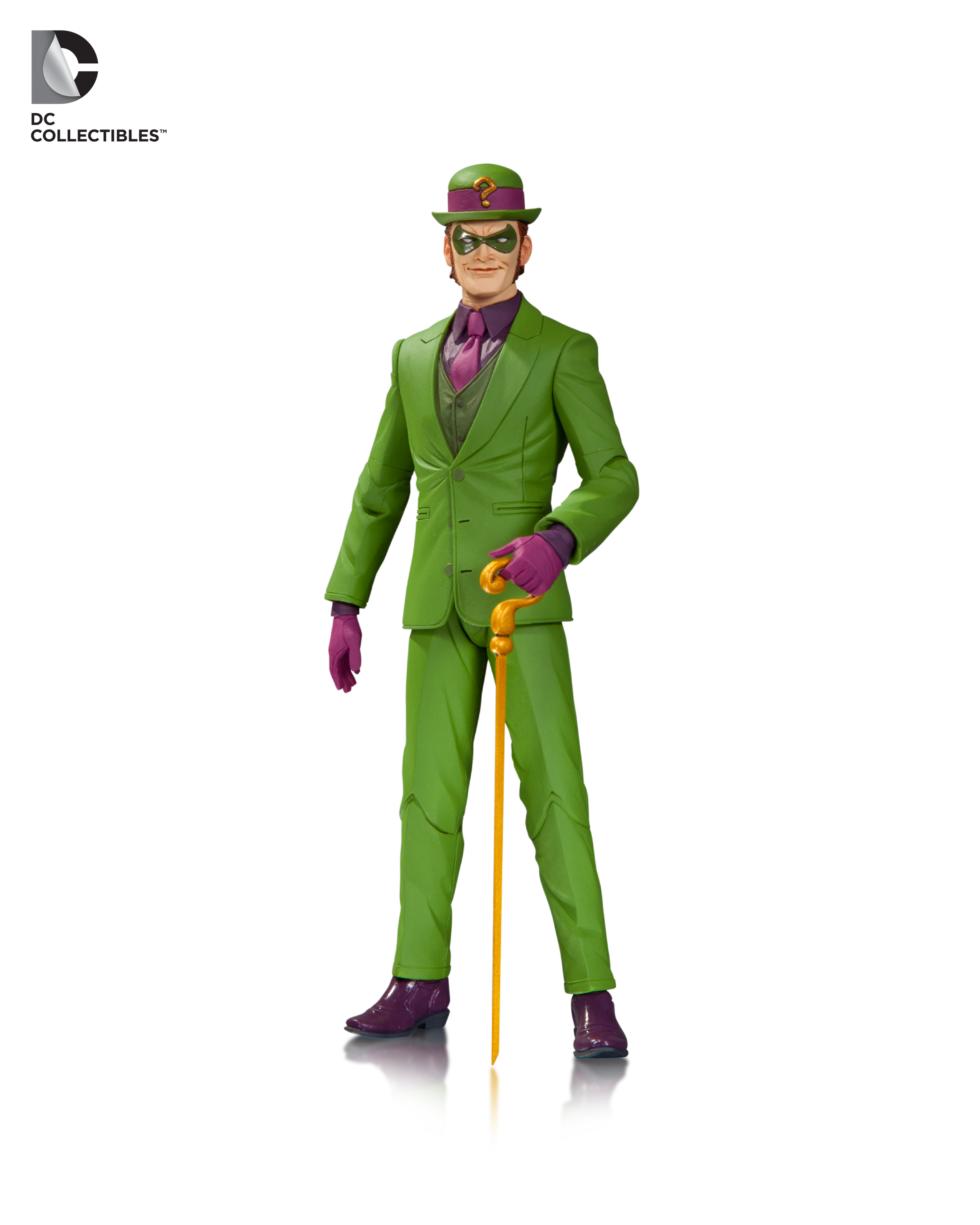 The Riddler has taken the spotlight as of late in Batman, and he's dressed for the part.
Action FigurebatmanGreg CapulloNightwingRiddlertalon
Share
0
FacebookTwitterPinterestEmail