C2E2 is currently underway and DC held a pretty nice Batman panel, discussing the future of the Batman line of comics, including Batman ’66 and of course, their yearlong weekly series, Batman Eternal. There’s a couple recaps surfacing on the web and out of the panel, there were only a couple things that I feel really stand out and deserve their own article of non-news/news.

First off, remember the first arc in our beloved New 52? The one that Snyder banged out of the gate, wowing fans? The one featuring a clandestine, century’s old secret society hidden within Gotham City? That one. Well, there was mention of them at C2E2. Presumably in response to a fan question, Snyder said that the Court is “definitely coming back in a big way.”  I guess I should have known. Bats was pretty sure of it. After all, nothing ever really dies in comics.

That was pretty fun… However, something else has caught my attention. At the same panel, Snyder continued teasing at a higher profile villain. The Joker’s coming back… it might not be any time soon, but he’s coming.

“Joker’s story was always a two part story, but you’ll have to be patient. In it, Joker now just hates Batman, and wants to bury him. He’s scarier than ever. The fun is to make him a stranger. ‘I loved you and you threw me away and now you don’t know me anymore.’ He will be scarier than ever before.”

Prompted by these comments, a fan inquired about a possible Joker appearance in Batman Eternal, to which Snyder responded, “The fun of the Joker is that he appears when you least expect him, so I don’t want to spoil anything further. ” 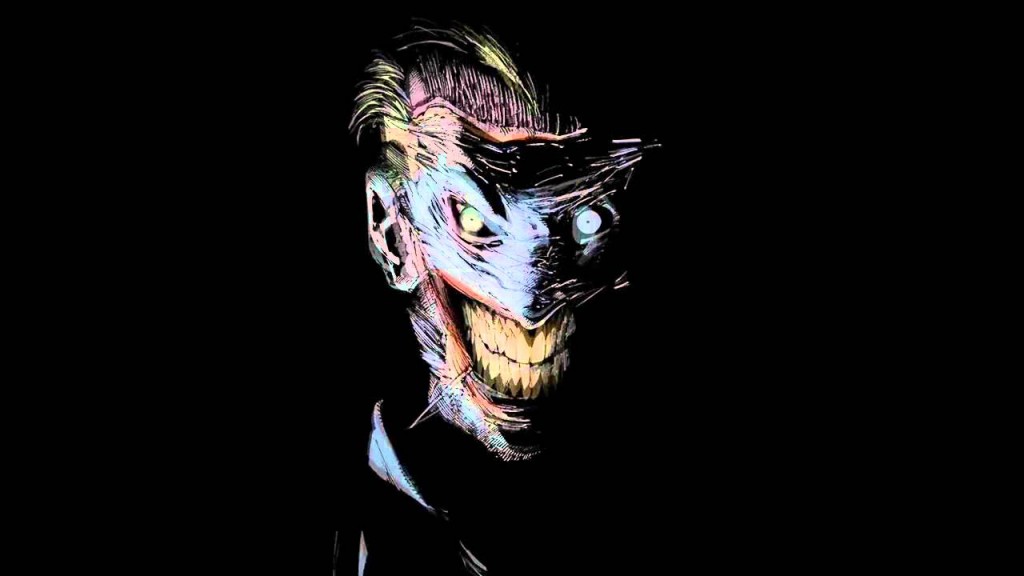 Wow, that’s a fair amount of take in. What contributed greatly to the Joker’s creepiness in the Death of the Family arc was the way in which he treated Batman… it was as if they were ex-lovers… and if that was the Joker being affectionate, then what’s up next has got to be the proverbial scornful hell. On top of that, apparently, Snyder’s saying that Joker will look different again. What is he going to be? A scorched carcass? I can’t understand how much more you can chip away from him before he’s entirely unrecognizable. But then again, it seems obvious that that’s what Snyder intends to do.

Rumor: Jason Momoa has Joined cast of Batman Vs. Superman