Legends of the Knight Review: Have Faith that Batman Will Always Inspire

My admiration for the Dark Knight has always been pretty inexplicable. I can go the same route that many other Batfans would take and jokingly quip that it’s because he’s the goddamn Batman. As many giggles as that statement will likely incite, it’s a pretty simple and easy explanation to give. I like him because of who he is and if who he is, is the goddamn Batman, well then, so be it. 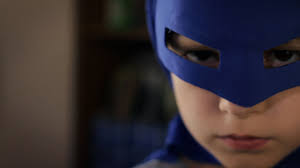 But if I were to at least try to articulate some sort of explanation, I’d likely say that it’s because of faith. I don’t have faith in many things. It’s especially true of people. As a realist by nature, I have little faith in us to do the right thing. As an optimistic realist, I always hope that people will do the right thing and I’m thoroughly saddened when faced with the harsh reality that people can sometimes be savages. On the flipside, if someone surprises me, I am moved deeply, which is what happened with this movie. 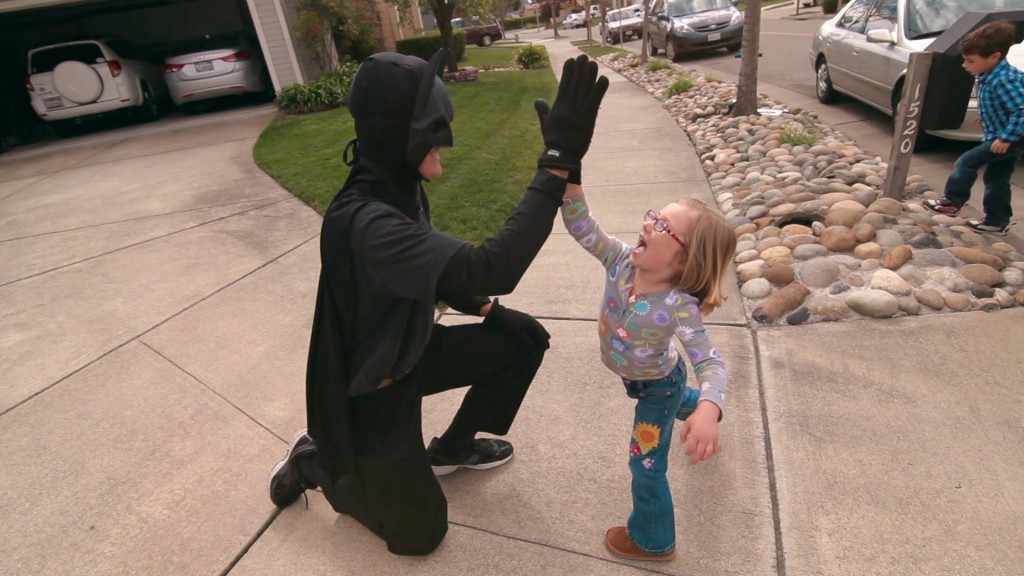 Legends of the Knight is a documentary that focuses on the stories of various people who have been inspired by Batman to either do some good in the world around them or simply to persevere despite some disadvantages. The stories are woven together with eloquent commentary by notable authors and storytellers, such as Gotham Chopra, Denny O’Neill, and Rabbi Cary Friedman, who attempt to capture and understand his importance and continued relevancy in the modern mythology, in the 75 years since his creation, often boiling down to the way in which any given individual can relate to the stories of struggle that Batman experiences. One particularly powerful commentary that resonated with me was by Rabbi Cary Friedman, writer of Wisdom from the Batcave. Rabbi Friedman explained the personal trauma of listening to the horrors of the Holocaust secondhand through the stories told by his mother, a Holocaust survivor, and how he was able to properly process all of it by using the stories in the Batman comic books as a filter.

Each subject in the movie is unique and powerful. All of them, of course, are deeply inspired by Batman. Two of whom were born with certain physical limitations that normally would have impeded their ability to live a normal life, but seek solace in Batman’s ability to rise above his adversity and still be a superhero despite a lack of superpowers. The other two looked up to Batman for his desire to do great things and have since started finding ways to do some good of their own. All of these subjects are then further framed by the ongoing struggle of Michael Uslan, executive producer of all the live-action Batman movies, to achieve a dream of bringing justice to a character he’s loved since he was a boy. 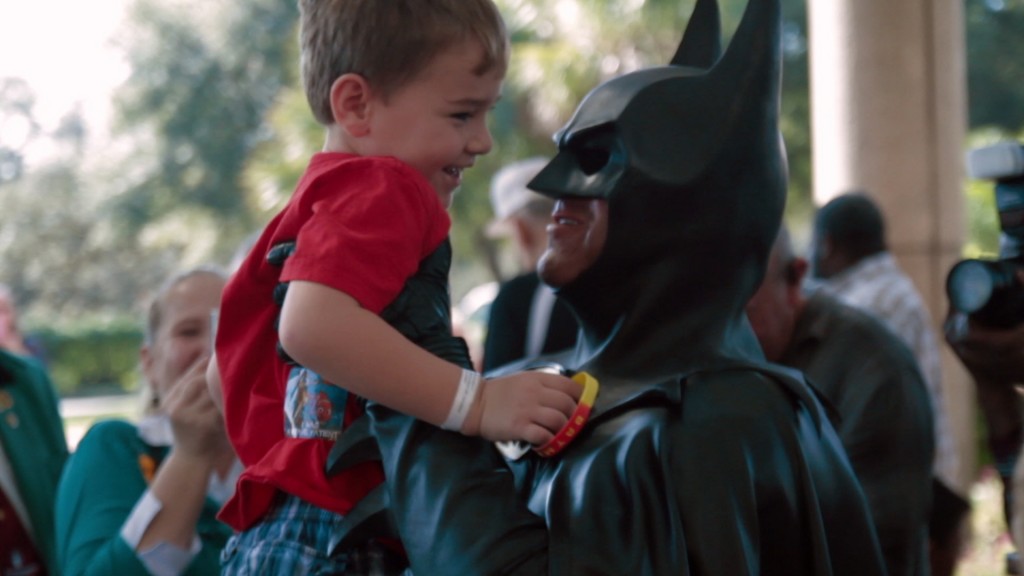 As wonderful and heartwarming as all of these subjects are (and trust me, some semblance of faith in humanity will likely be established), it’s the way in which it’s captured that allows us to fully connect with each of these stories. Brett Culp is a celebrated documentarian for good reason; his soft and genuine approach to filmmaking really allows the audience to emotionally connect with all of his subjects. If his intention was to make every frame on screen inspiring, he succeeded. There’s a certain optimism and power to this movie that is unlike anything I’ve seen before and I’m happy that someone not only feels that way, but can portray it on screen.

As a movie critic, I’m programmed to find fault with anything and so I must point out some of the things I had issues with. Never fear, they are very small and a little nitpicky. The weaving of some of the stories is at time a little too seamless, causing a little confusion on my part. Sometimes, I’m not quite sure if one story has ended and when another story has begun. I suppose it was all in the attempt to maintain a certain tone, without any real breaks. Another small criticism is how heavy-handed the tone can be. If you’re a cynic, it can get a little sappy at times and won’t let up. Though, I’m a cynic and although I can recognize the sappiness of the movie, it didn’t feel disingenuous. 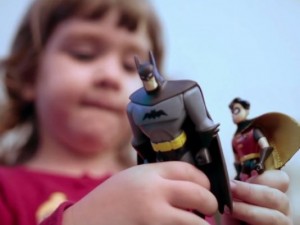 Here’s the skinny: Legends of the Knight is a wonderful documentary that attempts to understand the heart of Batman and his importance to people. Its success in properly conveying Batman’s power to inspire comes from the deeply moving stories of the people who have either overcome certain impediments in their life or were able put aside their needs to help others, as well as Culp’s authentic and powerful way of transmitting those stories, which allows any viewer to connect with the subject. Considering his approach to filmmaking, I’d say that Culp has the potential to be just as inspiring as Batman.

It’s not a story about Batman, it’s about the impact the character has and how he is able to inspire people and it’s because of this that one does not have to be a Batfan to love this movie. One simply has to have the faith that people have the potential to do great things. However, that’s just one man’s opinion.

Exclusive: Legends of the Knight Director Brett Culp Interview, Talks Batman and the Human Potential to Do Great Things

BEWARE THE BATMAN Comic To End With Issue #6