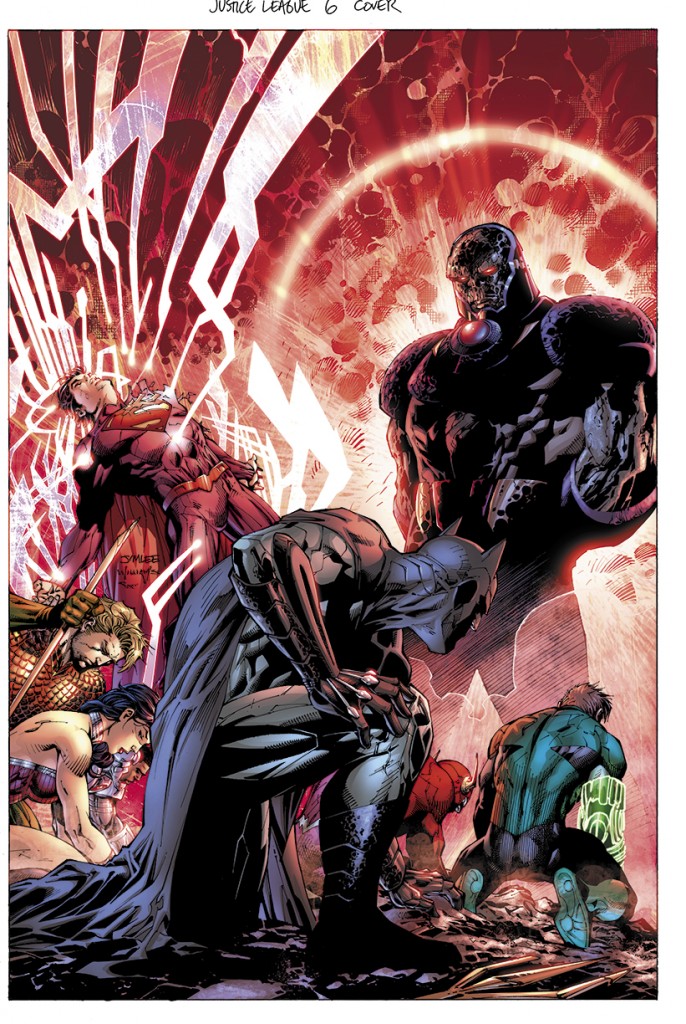 As we get closer and closer everyday to the Man of Steel sequel production to get underway (should begin sometime in February), more and more rumors seem to surface. Within a few weeks we will know the accuracy of most of these (at least the casting rumors), till that time, please take all news about the film as speculation.
This week we’ve already heard from sources of Josh Holloway (Lost, Intelligence, Mission Impossible: Ghost Protocol) being looked at for an unspecified role for the film. Now Latino Review is reporting the Halloway rumor as well as details on the role Dwayne “The Rock” Johnson is playing in both Man of Steel 2 (aka Batman vs. Superman) and the upcoming Justice League film.
According to Latino review’s Mario-Francisco Robles, the Man of Steel sequel will lead up to the reveal of the Justice League villain and end with the coming together of the team for the battle. It may just be a group shot that closes the movie or it may even be the taste of the beginning of the epic battle to save the humanity.
He further speculates that Justice League may be filming at the same time as Man of Steel 2 (a la Matrix Reloaded/Revolution, Lord of the Rings and The Hobbit). Which makes sense regarding all the rumored casting going on (Green Lantern, Nightwing, Flash, Doomsday, etc.). Many of the actors involved are also very much in demand (Ben Affleck, Henry Cavill, Amy Adams, Dwayne Johnson) and it makes a lot of sense that if you have them all together, you might as well get everything you can done.
This could be one way to get a Justice League movie out and create an extraordinary amount of anticipation for the MoS2 follow-up. It breaks Marvel’s mold of world building and almost mirrors the recent relaunch of DC’s Justice League book penned by DC CCO, Geoff Johns. In the relaunch the League comes together to take on the forces of Apokolips. These forces are led by the all-powerful Darkseid. With that being said, this is being reported as the role Dwayne Johnson tweeted about a few weeks back.
Does this news quell fans concerns about an over crowded movie? Would such a cliff hanger ending break the internet? Keep it here for more of what seems like daily news and rumors about Batman vs. Superman.
Source: Latino Review