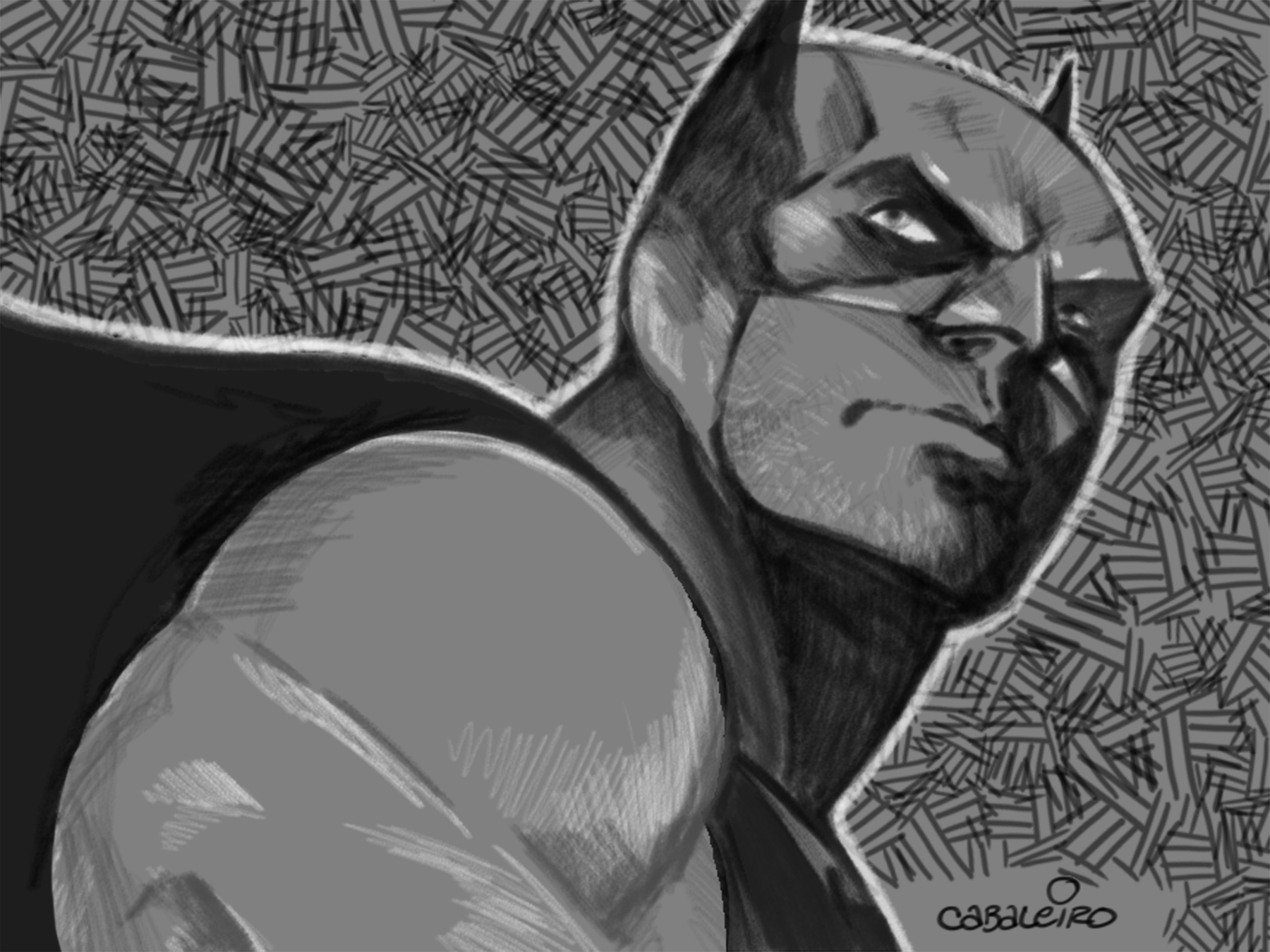 From Mark Hughes (writer for Forbes and Batman-on-Film) twitter this morning:

Are you getting excited? I know I am. This reveal could go a long way to solidifying that the studio made the right casting choice in Ben Affleck. If he at least looks the part, that’s half the battle of winning over the fan base. With celebrity fan-boy, Kevin Smith saying on numerous occasions that what he’s seen is the most comic book accurate bat-costume, my hopes are set pretty high.
Batman-on-Film is also reporting on that Justice League/Batman vs Superman back to back filming rumor as definitely feeling like it’s grounded in truth. He believes the decision to film the movies simultaneously has already been made and it’s why the leaks have come from Burbank (the home of WB Studios) and all the casting rumors are involving so many characters.
It feels like we are getting close to some major revelations soon. Keep checking back with DKN for every detail as they happen.
Source: Twitter
Batman-on_film