According to a post on the  Batman Arkham Facebook, December 31st of 2013 will be accompanied by a mysterious “special announcement.” Obviously, there is no word on what the Batman announcement will be, but talk of Arkham Origins story DLC and Rocksteady’s next Arkham game is afoot.  Either way, the announcement should most likely bring good news before the new year arrives. Don’t forger to decorate your tree…with Batman ornaments. 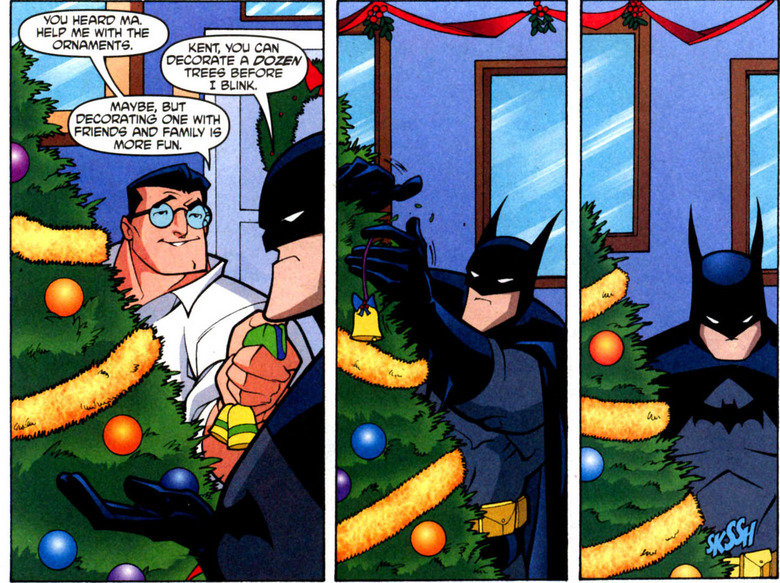 What do you think will be announced before the year is out?