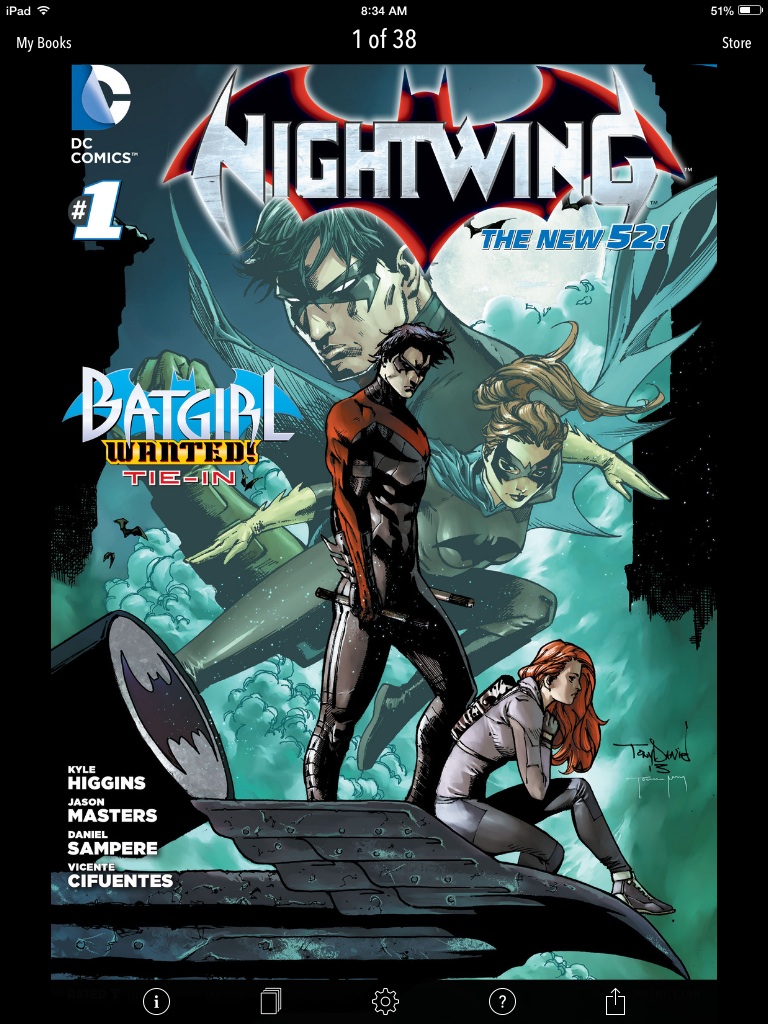 SPOILER WARNINGS! A lot of really cool moments happen weekly in comics. Given the number of titles related to the Dark Knight, it’s kinda hard to follow them all. Every week I’ll recap what I consider the coolest, most memorable moment in the DC Bat-Universe. With that said, please know that these articles will contain SPOILERS. You’ve been warned.

We missed a week (i.e. NOTHING of any importance happened in the DC Comic Bat-Universe) but we’re back this week with the events of Nightwing’s first annual in the New 52 era.

Nightwing Annual #1 retreads on Barbara Gordon and Dick Grayson’s relationship (just not as exciting as what it was in the pre-New 52) but that’s not the big deal in this issue. The biggest deal and the most surprising is the one dealing with the main antagonist of this issue, the Firefly. Coming off a great appearance in Batman: Arkham Origins, I was excited to see this C level Bat-villain revamped for the New 52. Sadly, I am disappointed in the turn of events for this character.

Garfield Lynns is Firefly. Well, he was. In the New 52, Garfield Lynns was a special effects guy for Hollywood. It looked like he had set his sights on revenge for his failed career. Turns out, Garfield Lynns did not commit these crimes. He didn’t and won’t actually commit any crimes. He was never Firefly and he won’t ever be. You see, Mr. Lynns was murdered and then framed for the initial Firefly attacks. Firefly is some guy named Ted. 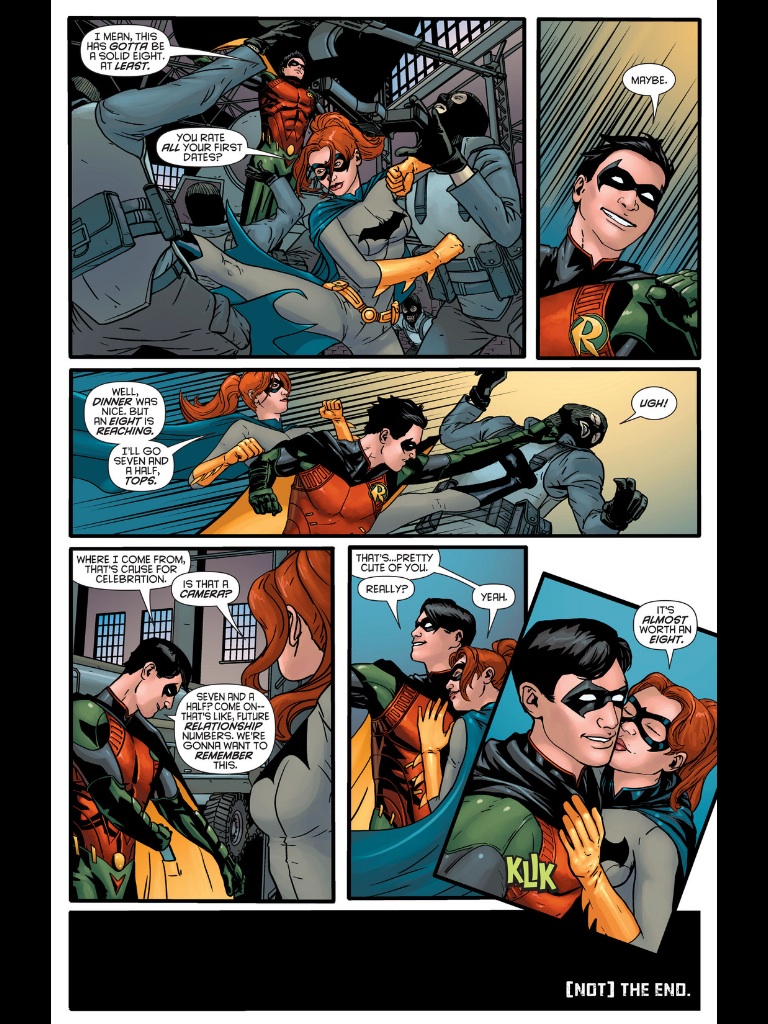 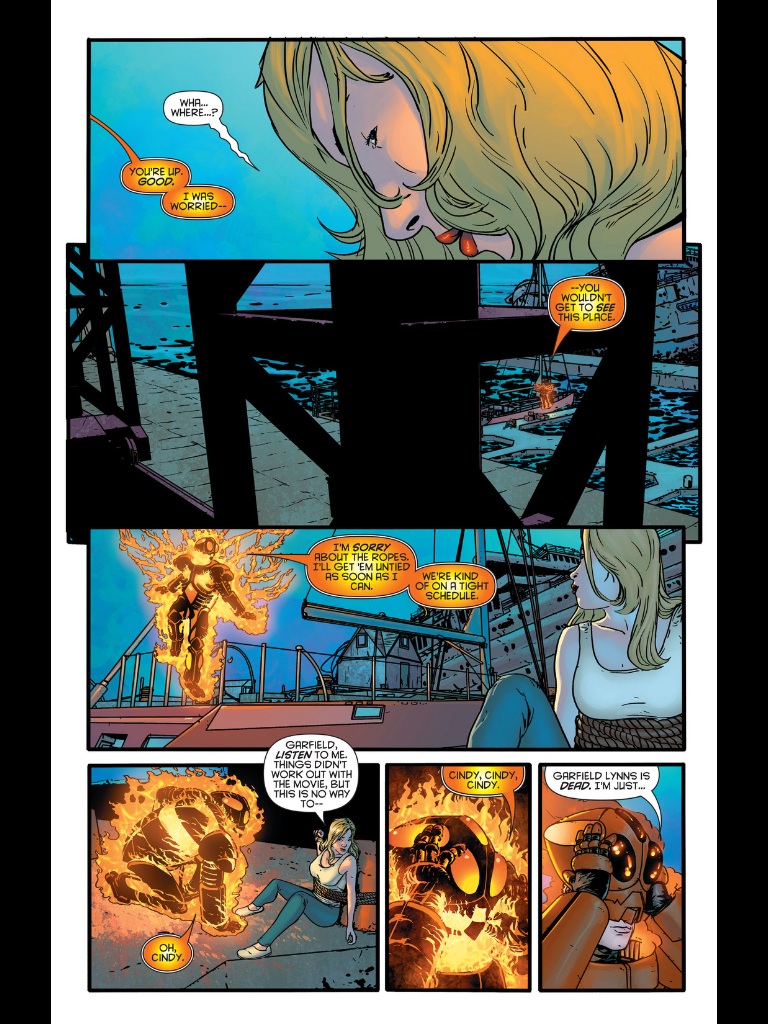 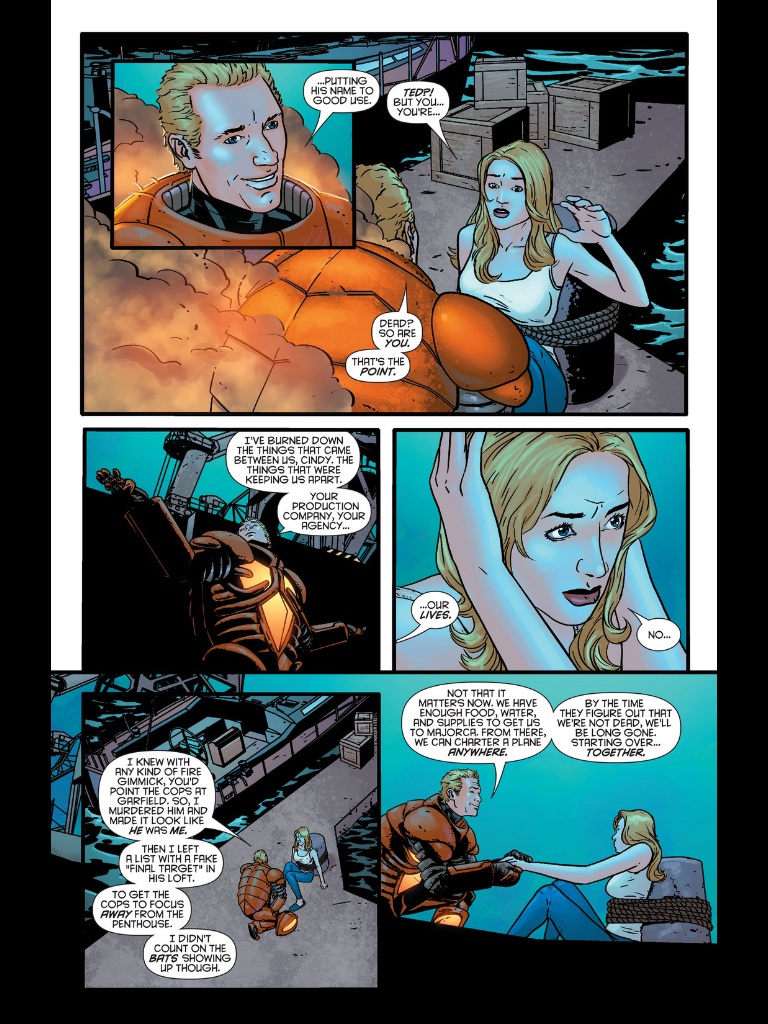 Thanks again, New 52 for ruining a pretty awesome character.
I guess if you want to see how cool Firefly can be just go out and play Batman: Arkham Origins.