New Assassin for Batman: Arkham Origins Revealed at NYCC, Electrocutioner Gets in on the Bounty

Last night at New York Comic-Con, Warner Bros. and DC Entertainment had their panel, where they revealed the next assassin in Batman: Arkham Origins to be Electrocutioner.

As expected, Warner Bros. and DC took to New York Comic-Con with their guns blazing… which isn’t the greatest analogy to use when it comes to Batman. First, they revealed the new companion game to Arkham Origins, which will be a beat-em-up, touch-based game for mobile platforms, which will be developed by Arkham City Lockdown devs, NetherRealm Studios. Though, I wasn’t the most impressed with the announcement, their trailer sufficiently silenced me. However, that news now pales in comparison to what they eventually revealed later on.

So far. of the 8 assassins looking to collect Black Skull’s $50 million bounty, hitherto only 5 of them have been released. The assassins revealed thus far are Deathstroke, Bane, Deadshot, Copperhead, and Firefly. For the next assassin, it seems that the WB Montreal team has gone much more obscure. The next assassin going up for that bounty is Electrocutioner. Electrocutioner, as his name implies, sports a suit that allows him to shock his foes with bursts of electricity at will.

For the most part, it’s hard to really have an opinion because, aside from the research that I conducted following the announcement, I don’t know a thing about him. I’d never heard of him up until now. Apparently, he also appeared in Justice League Unlimited at one point, but I clearly missed him as a nameless supervillain. Either way, I’m glad WB Montreal is pulling from lesser-known villains. Batman has a large rogues gallery and to keep pulling the same names over and over again can get tiresome. The character is voiced by the prolific Steve Blum, so we should be in for a good show, at the very least. Based on his trailer, it seems WB Montreal is going for gladiator-type spectacle for his boss fight. But, as you can see, Batman is up for the challenge.

What do you think of Electrocutioner? For the remaining assassins, do you think WB Montreal will keep pulling less-known villains? Or do you think at least one of them will be a recognizable face? Let me know. 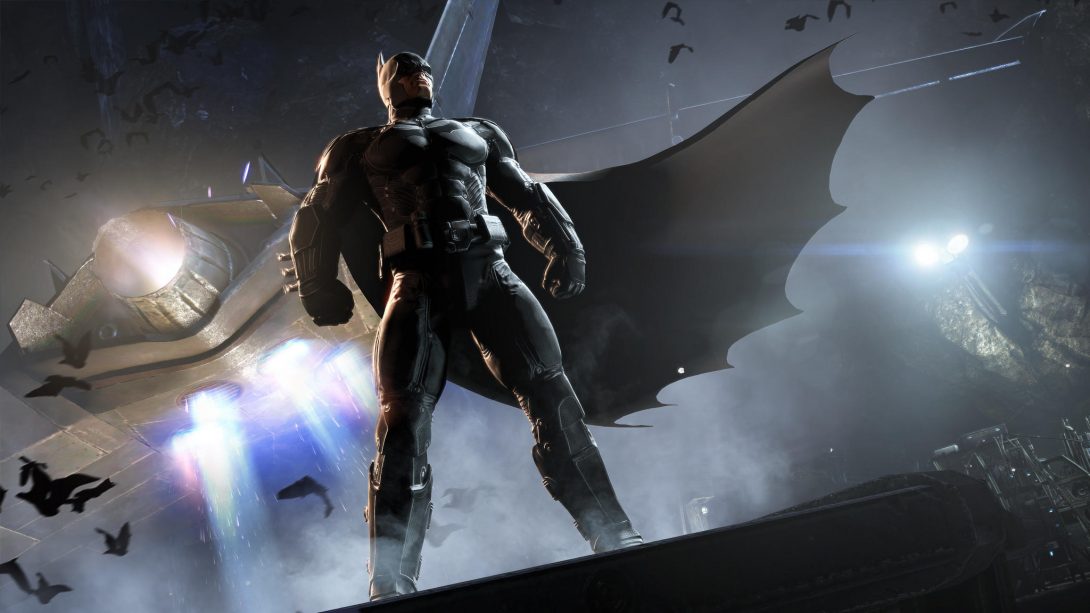 The Argument Against ‘Batman: Arkham Origins’ 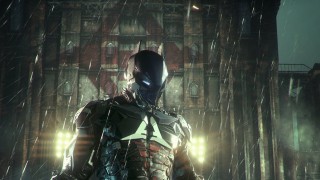