Arkham Origins Assassins Had To Have Three Things 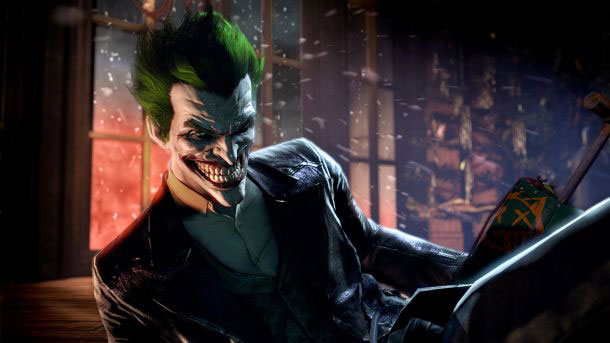 One of the best things about writing a good Batman stories is picking his villains.  Some time ago I was listening to a podcast where a few people were talking about good villains.  One person argued that DC had better ones that Marvel and the other person argued back that DC didn’t have better villains, BATMAN has better villains.   Executive Producer Ben Mattes on Arkham Origins gave an interview about the importance of said characters and how they chose them. 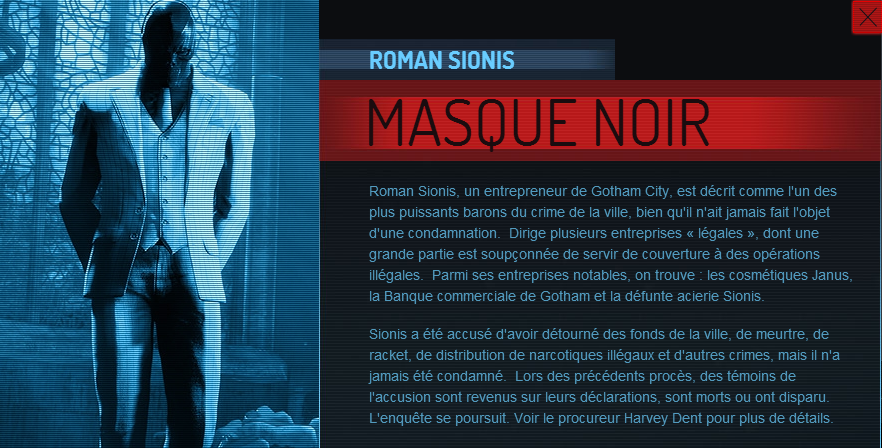 The DC universe is ripe with people who would kill for money, many of whom would call themselves assassins, many of whom, probably wouldn’t, or would never have been necessarily labeled “an assassin,” but who have very clearly assassinated and been paid for their assassination.

Are they cool, diverse, and do they have a skill set that would be challenging to the players?  These were the things that they asked themselves when making Origins.  Also on the subject on women on games, “I think there’s something quite fun about taking that topic, that subject of the role of women in video games and whatnot, and kind of turning it on its head and saying… Batman’s going to fight back…”

It’s refreshing to read these sorts of things.  Once again this brings me back to a time when I thought this game was going to suck because it was being made by different people.  But it can show you how protective over the mythology not only the fans are but the people behind the scenes are, picking characters based on the need of the story and experience and not for the monetary reasons.  Just a couple more weeks my precious.