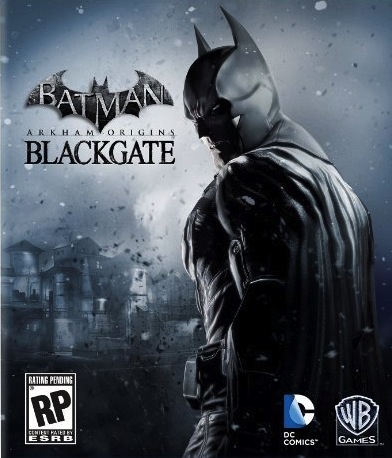 Check out this new interview and demo for the side game to Batman: Arkham Origins that will be released on handheld consoles this fall. According to the game Director, Mark Pacini, the main cosole game and the portable game compliment each other, and do not need to have been played in a particular. Pacini says the game will play like a 2-D Metroid adventure game, hence the item system, so there is a great deal of exploration involved in the game. You can fight any of the major bosses in any order, and explore Blackgate prison, so the player is free to go to any of the Cell Blocks at their discretion. The combat still relies on stealth and combo, and is described as a scoped down version of the main console’s. Find out more by watching the interview and watch the demo.