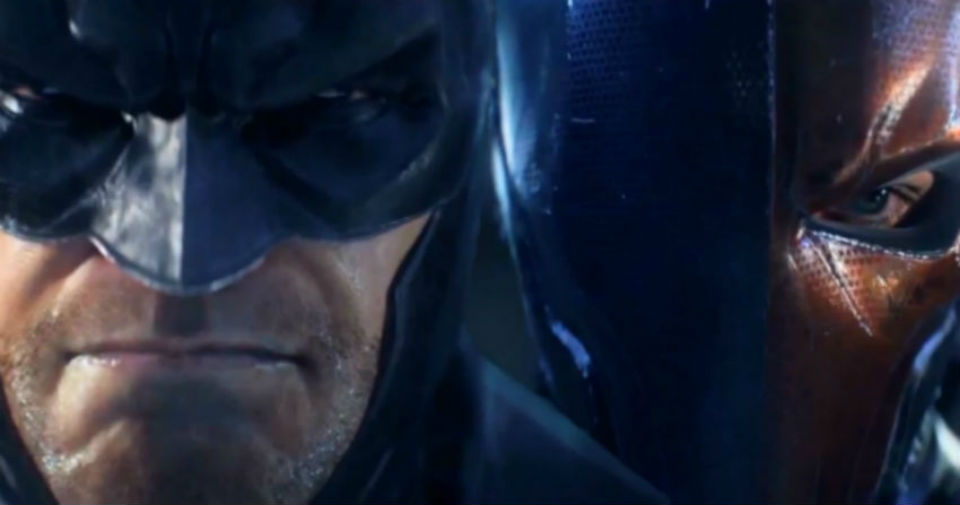 Every year, I appreciate how awesome Comic Con is, all the things there to see, and the exclusives that come out.  Some day I will make it, but for now the internet will just have to do.  Today, it was revealed that Copperhead is one of the assassins in the game.

Impressive.  I’m really looking forward to when this drops.  I have no doubts that this game will follow in the footsteps of the previous two installments (the first of which I still need to play, embarrassingly).  But what excites me most is one of the new two skins was also revealed!  Batman One Million and Nightmare, the latter requiring perfection of the game will be unlocked.  Check them out below.