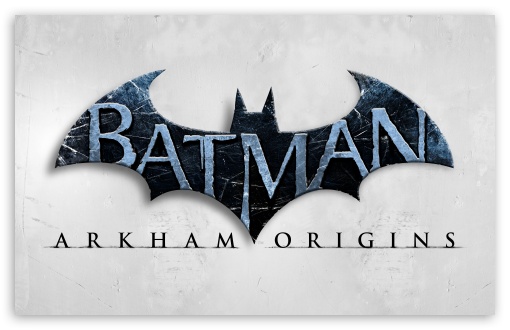 As each day passes, October 25, 2013 approaches, and we get closer to having Arkham Origins in our hands and within our minds.  Perhaps the only thing that will mildly satiate our thirst for Flawless Freeflow Combos is more news on the upcoming Batman game, which should feel familiar to fans of the Arkham game series, but should also surprise them, according to Creative Director Eric Holmes.

The following is an excerpt from an interview with Newsarama and Eric Holmes:

Nrama: Well, tell us something you’ve shown at E3 that you’re really excited for fans to get a hold of.

Holmes: Sure! Probably the thing I’m most excited about at E3 is the new casefile [advanced detective] system we’ve introduced to the game. That’s something you’ll see a number of times in the game, both in the core story and in the side stuff they can choose to go into.

Batman uses the sensors in the cowl and the supercomputing power of the BatComputer to visualize and synthesize what took place at the point of evidence that he finds.

The thing I really dig about that, it’s very similar to the energy that I got at the start ofArkham City to when you first suit up as Batman, and you’re looking at the courthouse. All the trailers and characters you know are in the game, and you have this sense of “who is next” of “who is out there and where are they?” By going into the prequel setting, we have a bunch of characters who are returning to the game, and a bunch that are new to the Arkham-verse. So when you’re playing these crime scenes and you don’t know who is behind it, you get that same surge of excitement. You’re thinking “Oh, it could be this guy, he works – or maybe he doesn’t do that here!” I think there are a few of them that will surprise you.