According to Dan DiDio, Bat-Cow will featured in the new Scribblenauts Unmasked: A DC Comics Adventure. Click the jump see more.

Having never heard of Bat-Cow nor Scribblenauts, I went to investigate. Unfortunately, I discovered a few things that I just would rather have not seen. First off, for those you who are just as ignorant as I am, Scribblenauts is a Nintendo DS franchise of puzzle games that allows you to solve puzzles by allowing the player to create anything that’s needed. Aided by a  magical notepad, you can either type or write what you want and it materializes. Sounds like a cool game, right? My only regret is watching walkthroughs with idiot commentators.

Secondly, Bat-Cow. Why oh why is there such a thing as Bat-Cow? From my research, I discovered that it’s a character introduced in the “Leviathan Strikes” arc of Batman Incorporated, a ordinary cow that was rescued from a slaughterhouse and taken in as a pet by Robin. Since then, the cow was endowed with a cowl and dubbed Bat-Cow by Robin, after announcing his descent into vegetarianism.

Anyway, the news here is that Dan DiDio has officially announced that Bat-Cow will be in the next Scribblenauts installment set in the DC Universe. He said, “Bat cow is a Scribblenaut too, share the love.”

To say that I’m baffled and mildly disturbed is an understatement, but I can’t help but giggle at the news. Scribblenauts Unmasked: A DC Comics Adventure will out sometime this fall.

Do you think incorporating Bat-Cow into Scribblenauts was a fun and appropriate addition? Let me know. 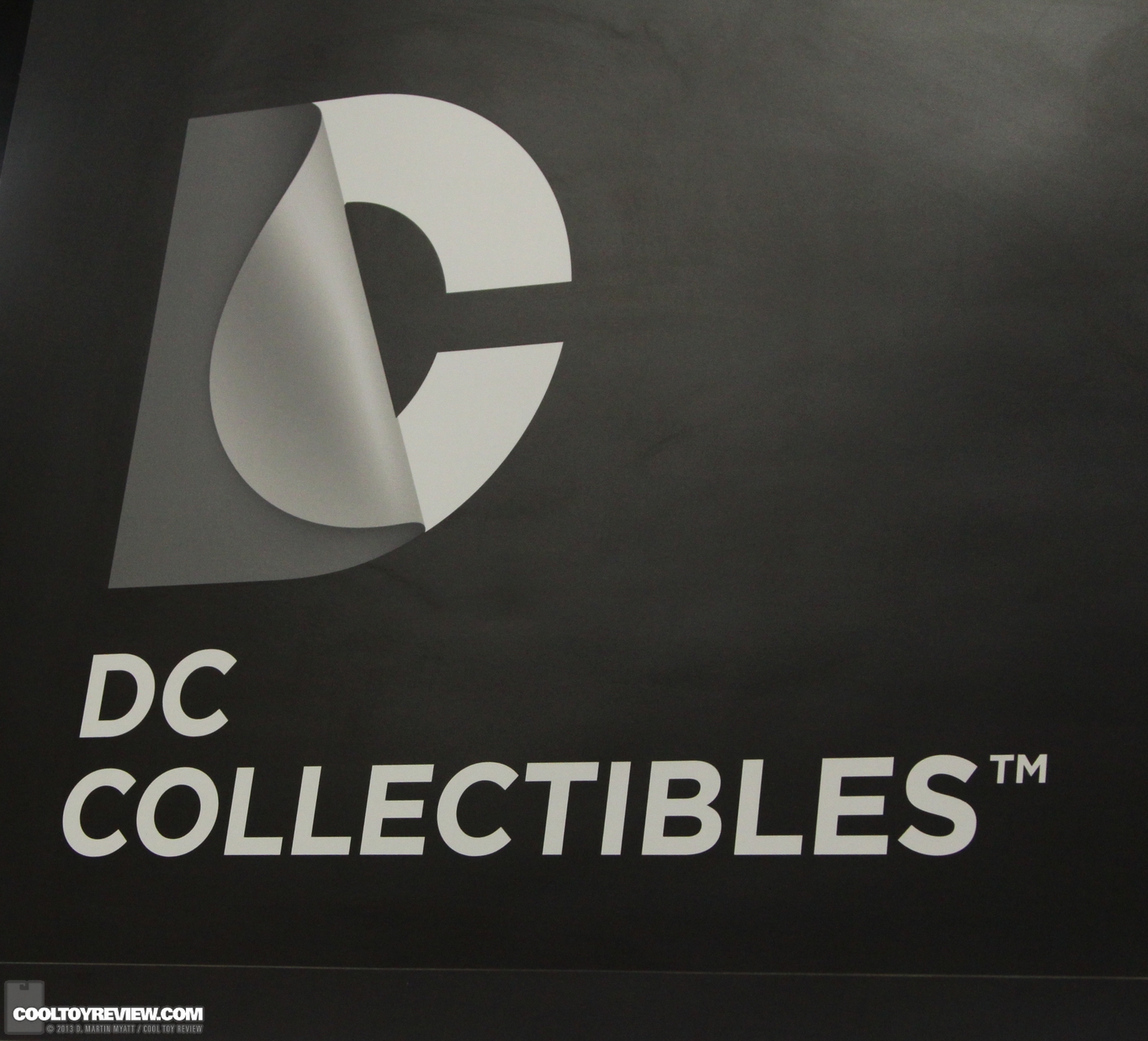 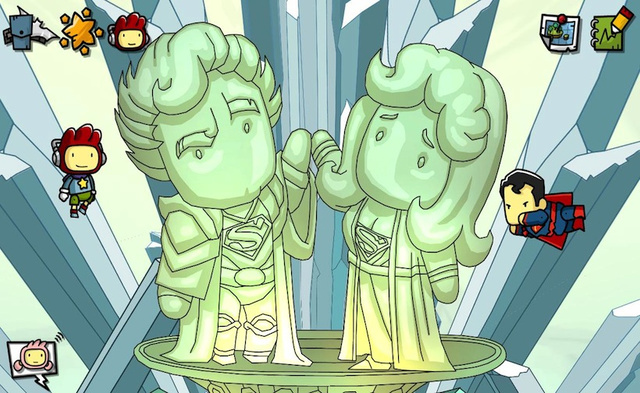 Game that Includes Every DC Hero and Villain?