Deathstroke’s Getting a DLC in Batman: Arkham Origins 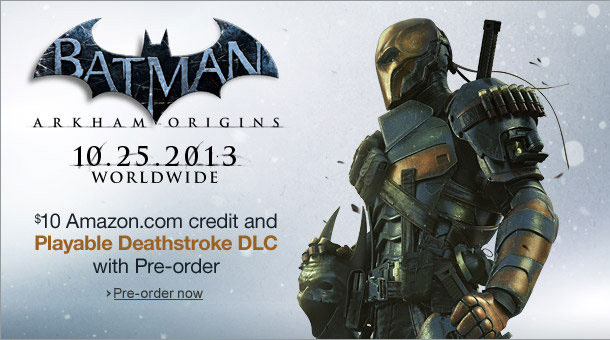 The villainous badass Deathstroke is getting a DLC for Batman: Arkham Origins when you pre-order . Click the jump to see more.

I’ve never actually given Deathstroke much thought aside from his halfhearted appearance in the Teen Titans Cartoon Network show. To be honest, I’ve always had a problem confusing him for Deadshot. You can’t blame me entirely, both are master assassins and both have some form of death in their two-syllable one-word names. Now that I’ve been playing Injustice: Gods Among Us for the iOS, I have a new found appreciation for him. He’s been in my roster for almost the entire duration of my play time and I’ve come to realize just how much of a badass he really is.

Well, the big news today, to my delight, is that we’re getting a Deathstroke DLC with Batman: Arkham Origins. And that’s if you pre-order. The news comes from Amazon’s Video Game page, but provides very little detail aside from its existence. So there’s no telling if this will be similar to Catwoman’s DLC in Arkham City, making him playable with his own solo missions or more so like Robin or Nightwing, being only playable in Challenge Maps. I’m definitely rooting for the former because I was never the biggest fan of those Challenge Maps. Although I really enjoy chaining combos all-day long, it’s nice to have that free-roam capability.

In the end, this makes sense considering how much of the promotional material has been geared towards promoting Deathstroke’s debut. We got that teaser trailer earlier this week, where Bats and Deathstroke duked it out, the rumor where he will be playable in multiplayer mode, the appearance in the demo, the concept art, the screen shots, and the first GameInformer cover. Suffice it to say, it seems Deathstroke was always  intended to be a big part of Arkham Origins and this news of  a DLC was the logical next step.

Deathstroke is one of the seven assassins contracted by Black Mask to kill the Batman.

So yeah, go pre-order it now!

Would you be interested in some Deathstroke solo missions? What other DLC packs are you craving? Let me know. 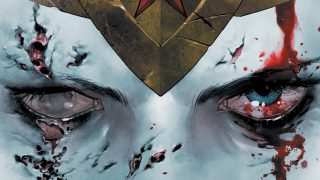 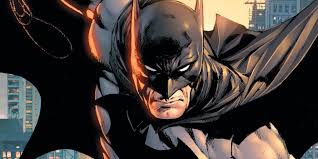