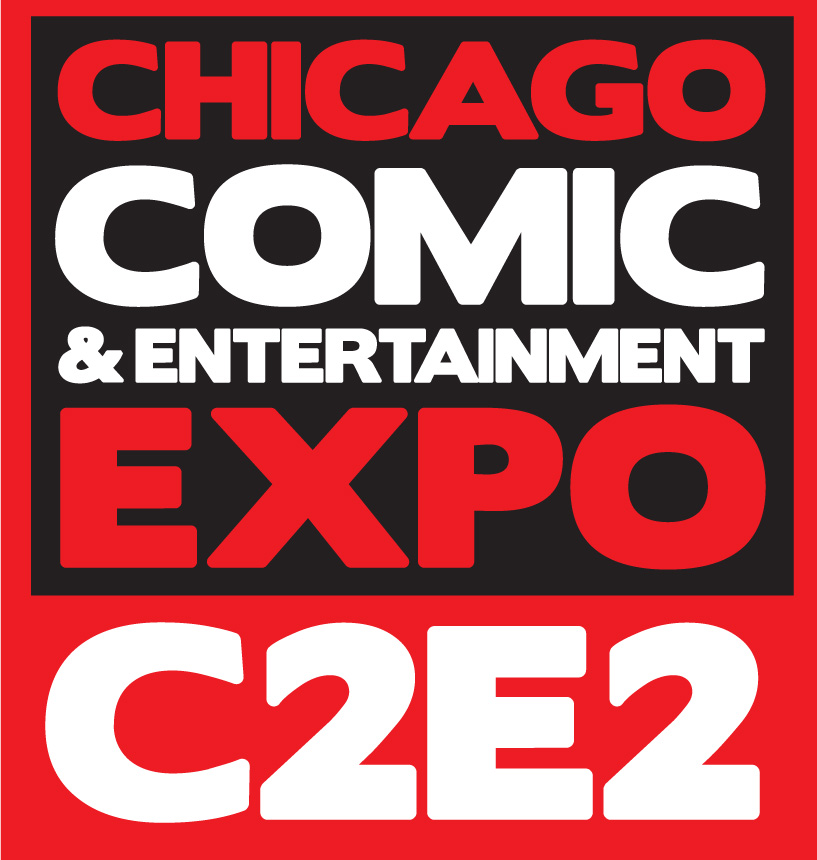 Chicago Comic and Entertainment Expo 2013 has begun with Day 1. The first panel of convention is DC Comics 101. Click the jump to see more.

Teen Titans Go! is a prime time slot that had a large, broad audience for boys from the ages of 2-14 years old. The TV show reached an ultimate high on their April 23rd premiere of the show on Cartoon Network.  Beware the Batman will also run on Saturdays on DC Nation, and fans were treated to a brief preview of that show. According to Cunningham, the show will feature more current villains, including Professor Pyg from Grant Morrison’s run on Batman and Robin.

For Free Comic Book Day will begin on May 4th at local comic book shops. DC will be offering  DC Nation Super Sampler for kids, featuring Beware the Batman and Teen Titans Go!  Lego Batman: The Movie  will be in stores May 21.

The first printing of the “Death of the Family” hardcover will have a similar fold-out Joker Mask cover, seen on the individual issues – but ONLY FOR THE FIRST PRINTING. This will be released in October, the same month as the Court of Owls mask set from DC Comics.

In July,  Batman ’66, based on the 1960s Batman TV show will be released as a digital. The comic book is written by Jeff Parker.

Some really interesting questions came up during the discussion that were Batman related and DC related.

The coolest question was about Stephanie Brown and Cassandra Cain. This guy asked since the digital comic books have more freedom of creative rights such as Ame-Comi Girls, Batman Beyond, and Injustice: Gods Among Us. Why not allow Brown and Cain to have their own little solo books as digital comics? It was a good question and a very good way to allow these characters to exist outside of The New 52‘s.

DC related news is that Geoff Johns will have something exciting for Shazam to take place. Hopefully, it means that he will have his own solo book or will be integrated with the Justice League. Crime Syndicate of America will be announced next month or will be referred to since the fan who asked this question asked a month before it should have been. June has some really big ass plans in store for DC related books. 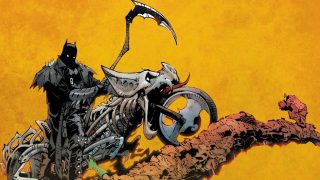