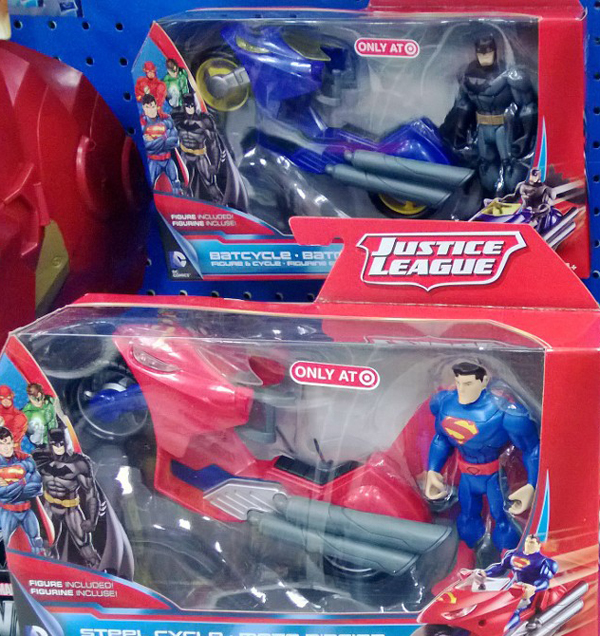 Mattel toys will be hitting stores soon down the line and there will be extra figures that you will be seeing to add to the Batman Legacy Justice League line. Click the jump to see more.

News from Mattel has arrived and they are taking about more toys might be hitting shelves or will be hitting shelves. According to an interview with Action Figure Insider,  Mattel will be having exclusives at Toy R Us and more. See below:

A1.  The Batmobile is a Toys R Us exclusive.  The other items can be found at Toys R Us and other fine online retailers.

Q2.  Is the Batman Legacy Justice League (DCnU Brave & Bold) line going to continue? There were quite a few figures that could be included into the line (Firestorm, Atom, Shazam, Black Manta, Blue Beetle, Joker, Grodd). Maybe some new figures?

So, in order for you to get the Batman Classic 1966 batmobile and the other figures that was shown at the Toy Fair 2013. These will be available soon at your nearest Toys R Us. As for Batman Legacy Justice League toys that look like Batman Brave & Bold, they will be coming out hopefully with a Joker in their lot. From their Batman Legacy Justice League line, they already have the set of Batman, Superman, and Wonder Woman along with their Justice League cycles. Currently, the only cycles available to certain superheroes are Batman and Superman. You can get the cycle at Target. See below. 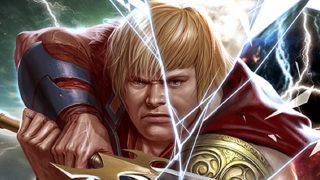 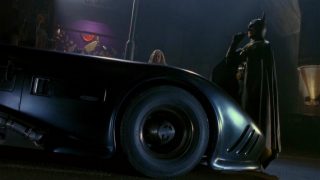