Damian Wayne featured in World’s Finest. He is going to steal the scene in this issue because he’s just that good.

PLOT: What happens when Huntress, the former Robin of Earth 2, meets Damian? The same thing that happens when anyone meets Damian: a massive fight! Huntress has managed to keep her true identity on this Earth a secret so far, but with Damian on her trail, can the world’s greatest detective be far behind?

Paul Levitz’ writing of World’s Finest hasn’t been the best due to poor storytelling and disconnected ties to the current Batman Universe. The book has been more of an eye sore to comic book readers and since Arrow is using Huntress as a character. People might actually influence this book to either get a new writer or push Levitz to write better stories. I’m hoping for Levitz to be replaced soon because Huntress and Powergirl are just not believable characters at this point. Here’s a little bit more of this issue’s story down below:

Huntress (Helena Wayne) has been stealing Wayne Enterprises’ funds and Damian has tracked her down to stop her. Damian is not one to let a simple theft go free. Will Huntress be able to take down her parallel universe half-brother? 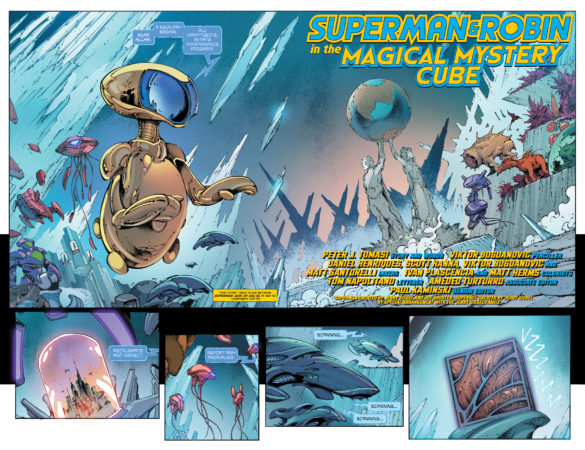 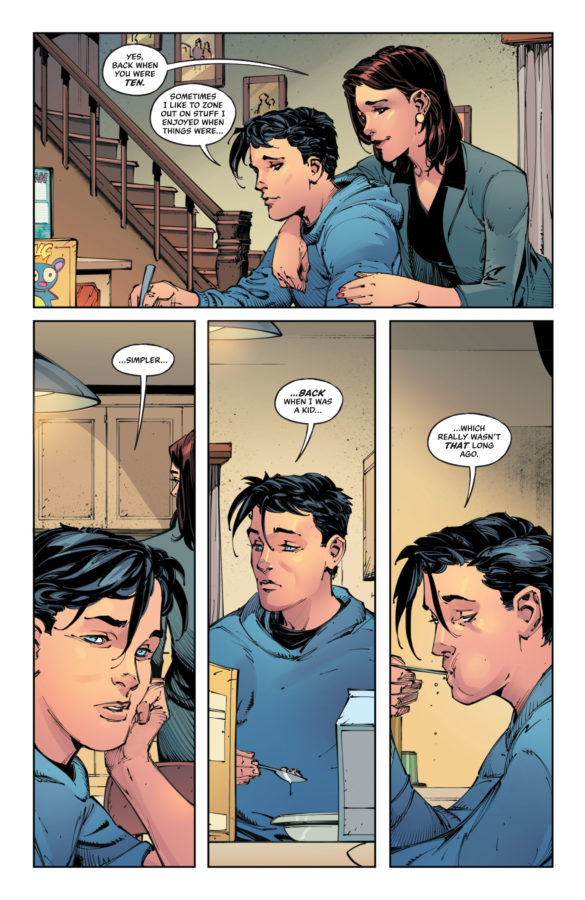 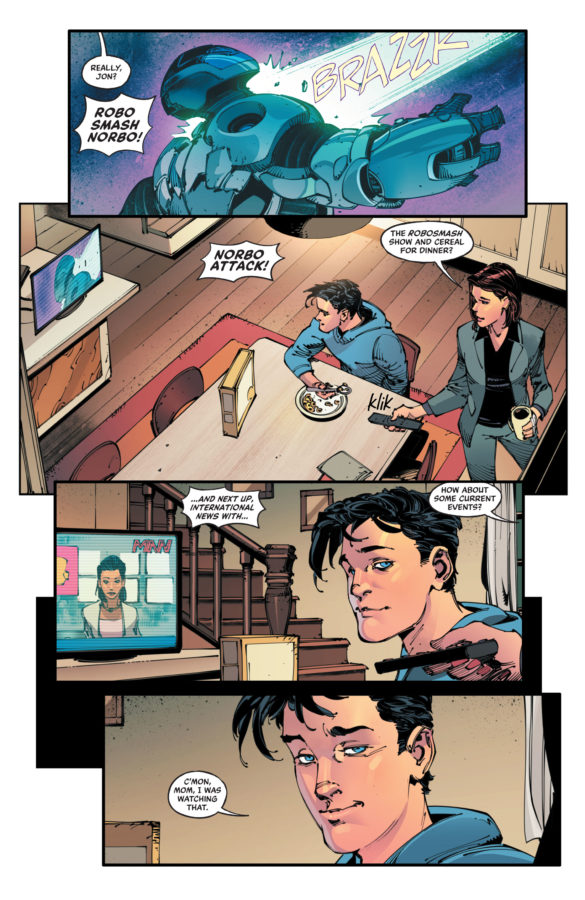 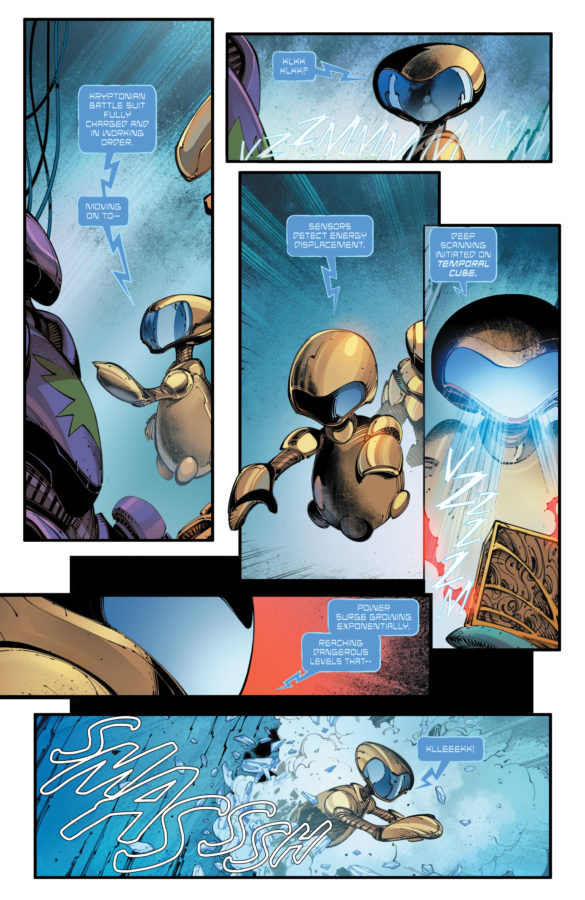 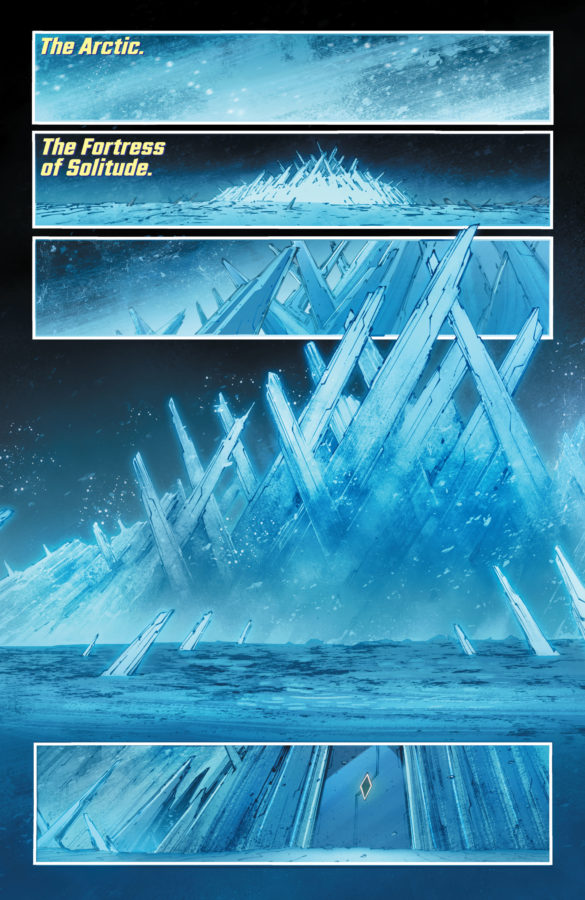