RED HOOD & THE OUTLAWS #13 REVIEW: RETURN OF THE JOKER

The most you will get out of Red Hood & the Outlaws are gun filled action pack and quick side humor. As Scott Lobdell (writer of Red Hood & the Outlaws) has stated in the past, you should expect fun filled story lines from him. If you’re looking for suspended mystery, yea…you’re reading the wrong comic book. I found myself aching for dark storylines filled with mystery just the other Batman-related comic books. Nope, this comic book is filled with color and quick story plots. You really can’t fault Lobdell for trying to be different from the other Batman comic books. Still, this whole sci-fi storyline was a bit too much to stomach.

For the last few issues, it has been about building up Kori’s aka Starfire character. Since the beginning Kori has been the main attraction for explicit sexual imagery and favors in this comic book. This is basically Lobdell’s use of Kori’s character as a vixen that has made some comic book fans appalled. Now, Lobdell is trying to bring dignity to the character, which is a little too late. In order to build respect for Korl’s character, most of the last few issues have been set in outer space. This has been too farfetched for this comic book title especially when the main character is Jason Todd aka Red Hood who is more of an urban character than a sci-fi character. Still, Lobdell makes it work in his favor with tons of guns blazing and adventure. For Issue #13, it was the conclusion to this sci-fi journey where Kori and her sister take back their Tamaran world. In this issue, Timothy Green II (current artist for Red Hood) did a decent job with illustrating tons of action in this issue. He packed a couple of panels together to show action suspense and even had enough room to conclude the entire issue. I just wish that Green would do Kori’s face better because she has such an oblong face that looks so dopey.

After this issue will be the start of the “Death of a Family” crossover, Jason Todd will start seeing more of the Joker in this comic book. I wouldn’t expect Lobdell to become too dark or twisted because he’s too much of a colorful zany writer to go all dark. I would expect tons of witty comments from the Joker and a bit of a wild goose chase between Jason Todd and the Joker. This will lead to little to no physical interaction between them. 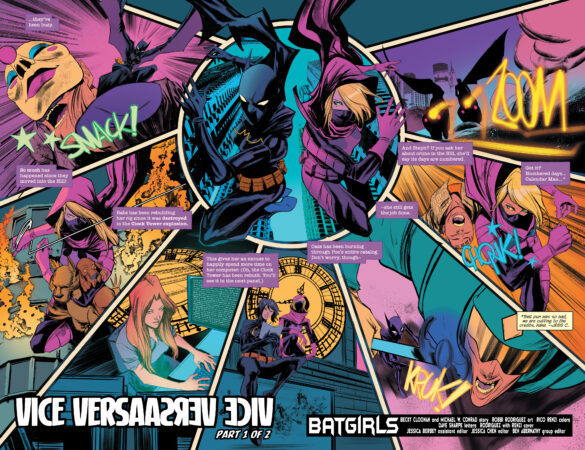 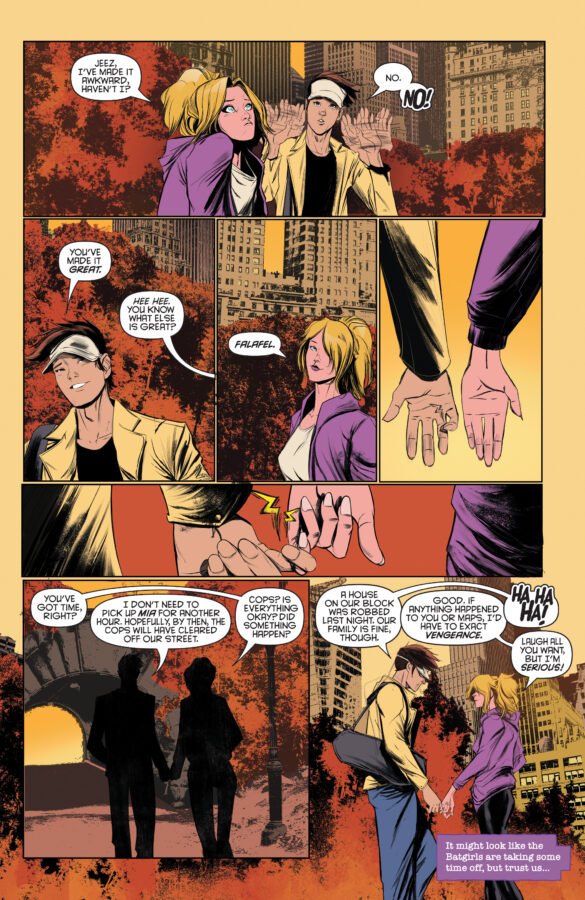 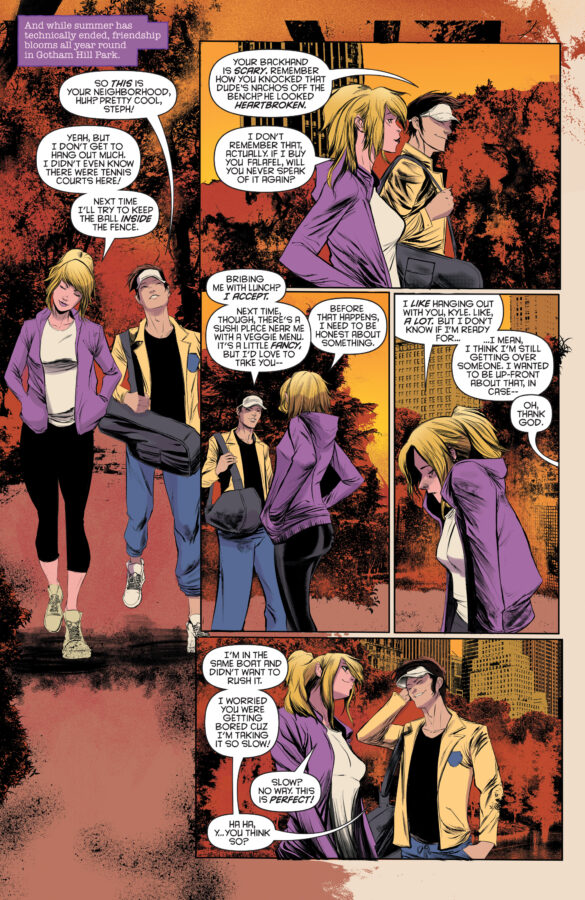 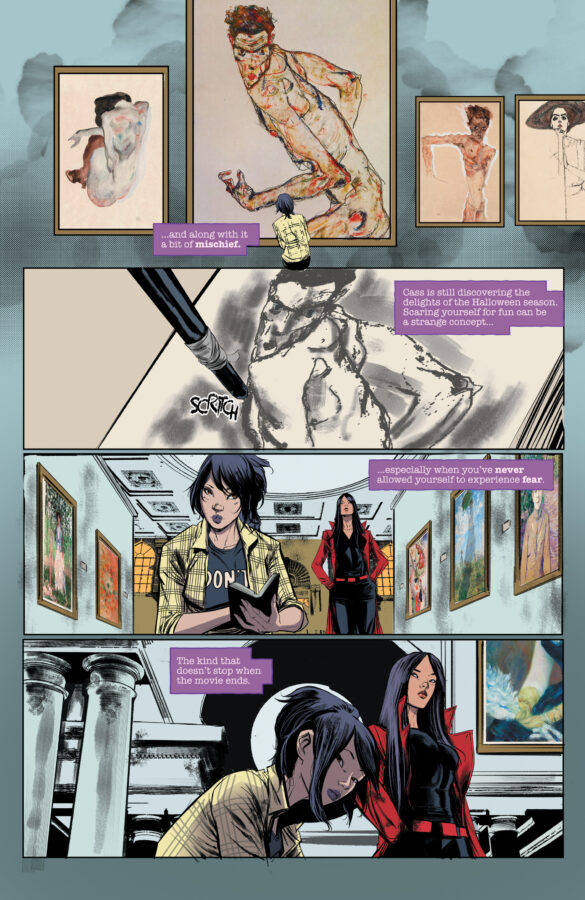 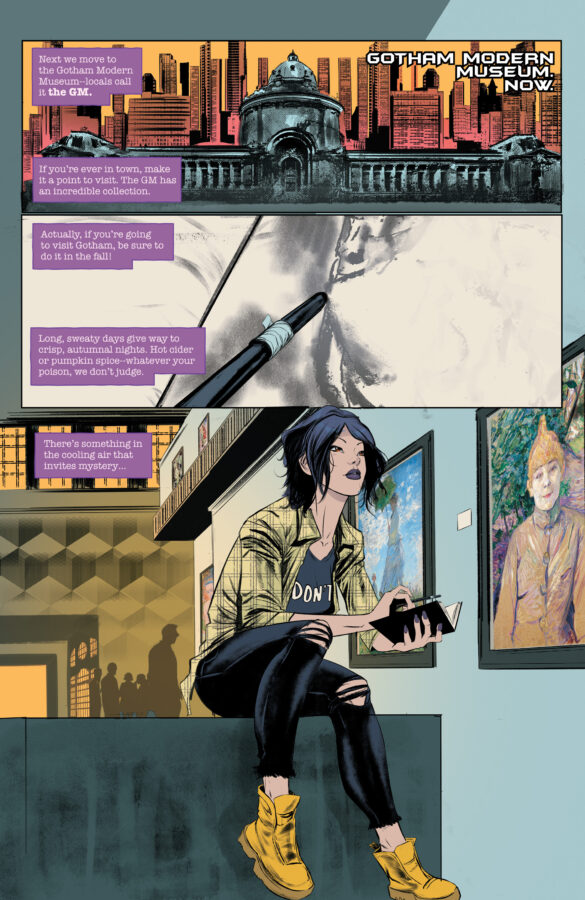