STORY PLOT: Batman, Incorporated wants you! Batman has a war to fight, but first he must recruit an army to combat the menace of Leviathan. See how The Dark Knight assembled his lieutenants!

The menace of Leviathan is huge and Batman can’t fight this off alone. He’ll need an army of global portions! Hence, Batman INC. According to Chris Burnham, he has stated that two characters are not featured in this issue who are part of Batman INC. See who Chris Burnham is referring to:

Oops! If you have retweets turned off I may have just been more unclear than normal. Batwing and Wingman aren’t in Batman Inc #0.

There you have it. Batwing and Wingman are not in Batman INC #0. 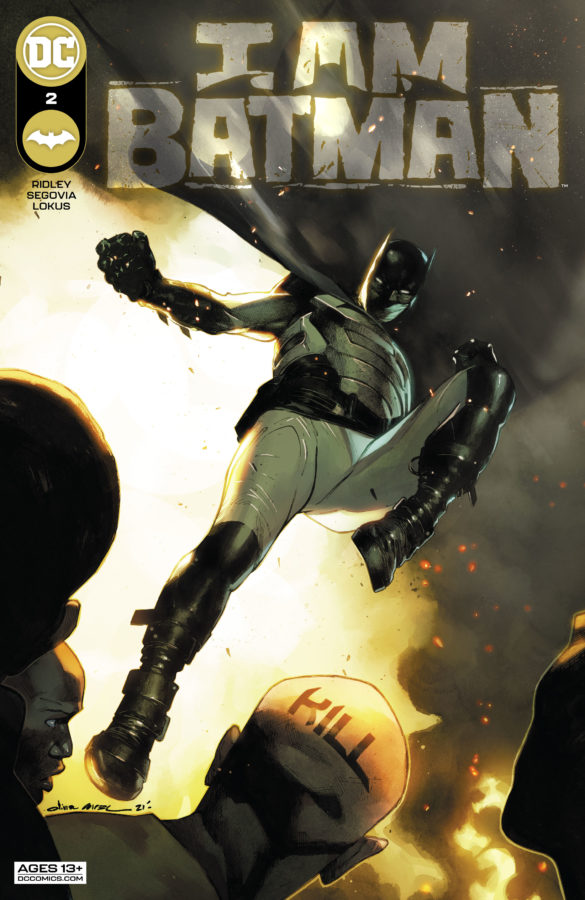