STORY PLOT: Focusing on the origin of Tim Drake; how a would be Olympic star and computer genius went on to become Batman’s third Robin.  Plus: The beginnings of Skitter and Bunker.

According to the rumors, Tim Drake was never a Robin. NEVER A ROBIN! Do you believe it? Neither does the rest of the world. You really can’t trust Scott Lobdell all the way, he’s the kind of guy who’ll lead you on a wild goose chase. Apparently, Lobdell has succeeded in this wild goose chase. Now, we have to read it for ourselves to find out the truth. Thanks, Lobdell! 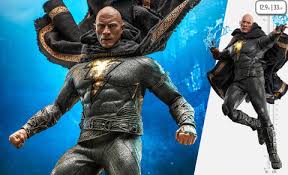 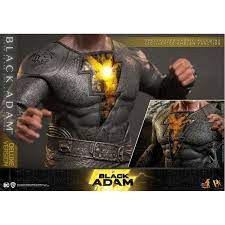 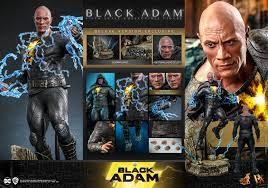 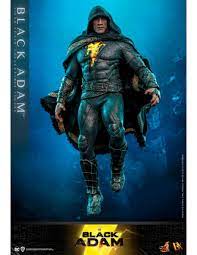 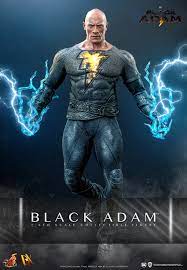