BATMAN & ROBIN #0 REVIEW: LET THERE BE NO SECRETS

There are no secrets; Damian is a cold blooded bad ass 10 year old! Batman & Robin #0 tells the story of how this cold blooded bad ass came to be. I have always enjoyed reading Peter J. Tomasi’s (writer) take on Batman & Robin, the comic book continues to be an enjoyable read every month. In Issue #0, Tomasi brings suspense, action, and subtle dark humor to the pages. I couldn’t stop grinning as Damian shredded through ninjas airborne, which was a cool display by Patrick Gleason (artist). What totally caught me off guard was when Damian used a parachute to take out majority of the ninjas. Gleason used his panels to not only portray the action, but also to catch humor that makes you both impressed and chuckle. I commend both Tomasi and Gleason for working so well together on Batman & Robin.

I appreciate the story that Tomasi provided for us. He gave Damian a real origin instead of the semi-origin story that Grant Morrison started in 2006 of Batman #655-658. I will not knock Morrison because he started the Damian craze with the cold blooded 10 year old. Before The New 52’s, many were against Damian because of his attitude nowadays I think he’s more appreciated. Much respect! The story explores Talia and Damian’s relationship, at which Tomasi tried to relate Damian to Alexander The Great in Issue #0. This was a nice reference for Alexander was born and bred to conquer, similar to how Damian was created to do the same. I will not divulge too much of this issue because it is just too good to spoil for you!

Comment down below, DKN Facebook, or DKNewsCom about you thought of Batman & Robin #0? Are you a fan of Damian Wayne? Why or why not? 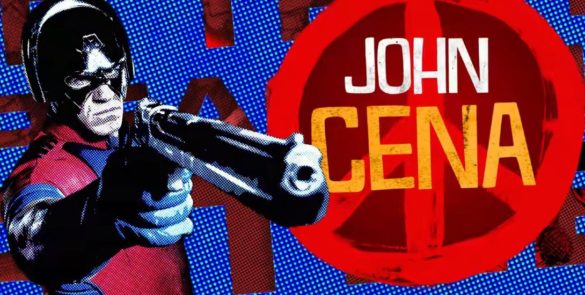 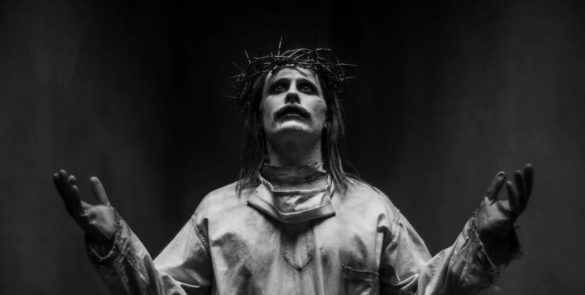 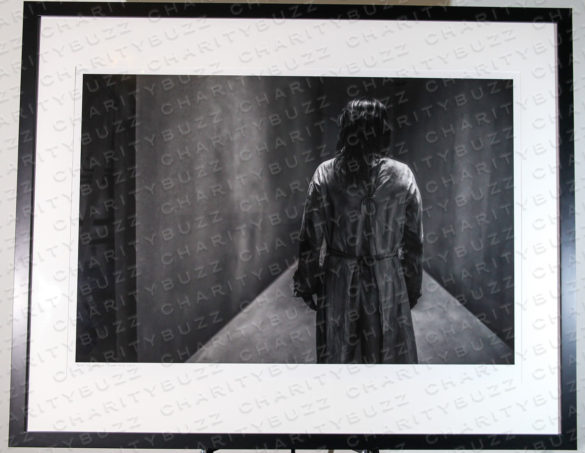 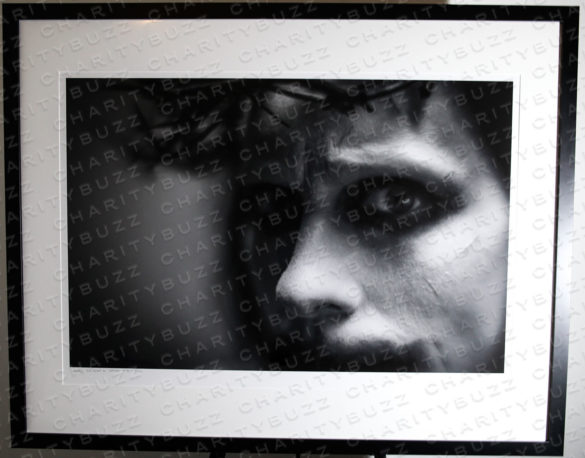 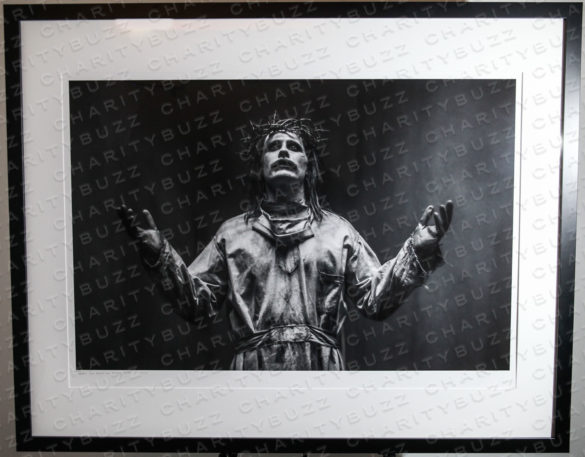 HARLEY QUINN COLLECTIBLE COMING OUT IN 2013