STORY PLOT:  Damian’s complicated relationship with his mother, Talia al Ghul, takes center stage.  Bred to kill and not to care, this is the birth of an assassin!

For right now, Damian is probably one of the most beloved Robins for his straight to the throat assassin skills and his bad ass approach to everything. As he spends his time with his father (Bruce Wayne) he is learning how to become a more disciplined vigilante without killing his targets. However, what is even more interesting is the what was Damian like before he became the new Robin? What was it like to be the heir of the Al Ghul name? What was his relationship like with his mother, Talia? In Issue #0 of Batman & Robin, we’ll get to see this up close and personal.

Here’s the preview of Batman & Robin #0 down below. 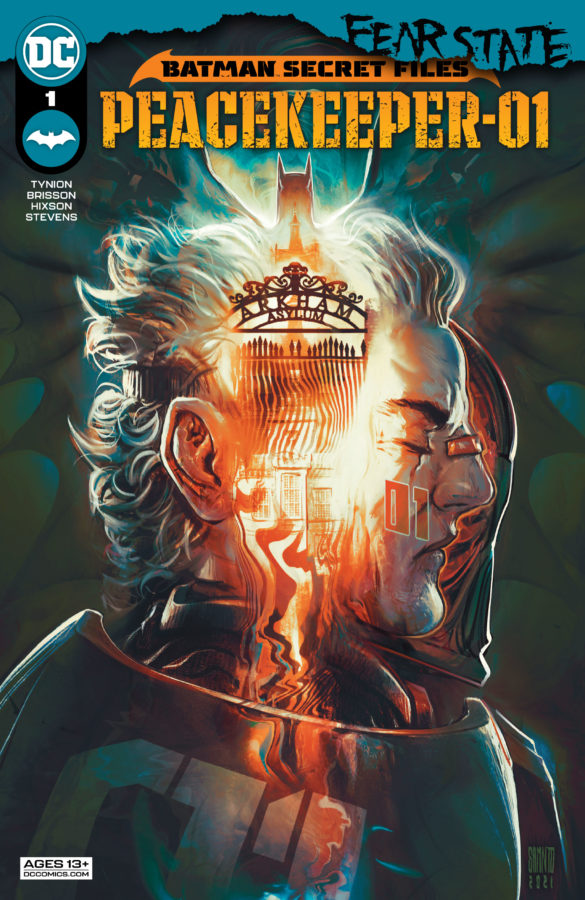 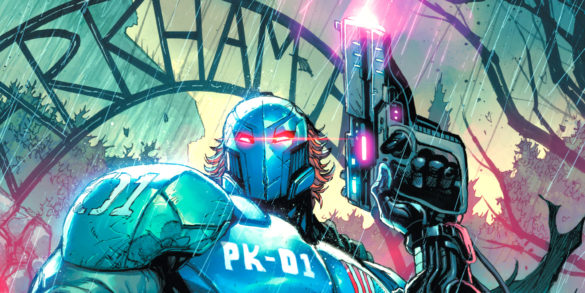 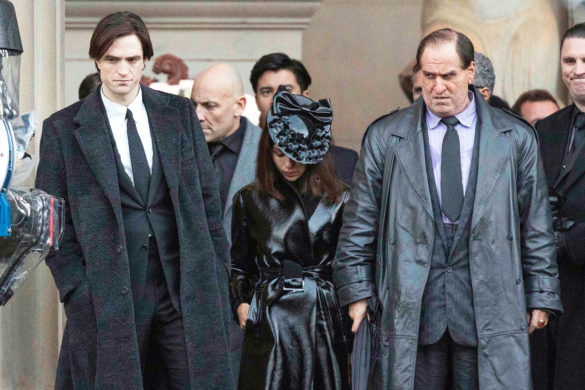 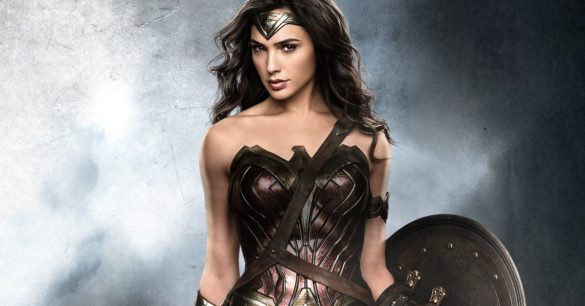 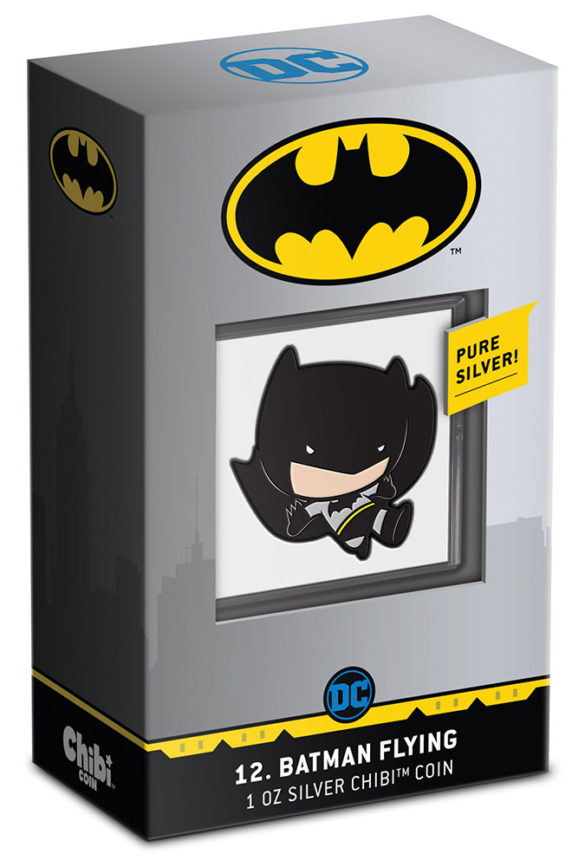