BATMAN #0: FOR YOUR EYES ONLY

Greg Capullo (artist of Batman)  has been teasing it up on Twitter showing releases of the new Joker and minor sneak peeks of future Batman issues in the making. People can’t wait for Batman #13 to come out in October however, before The Joker can make his appearance. We have to see Bruce before he became the disciplined man he is as Batman in Batman #0.

From what we can expect from Issue #0, which will come out on September 12th, is that Bruce is not as disciplined as he appears to be in his later years as Batman. Scott Snyder (writer of Batman)  has made young Bruce into an impulsive and aggressive character who just does things because he wants to. It’s the kind of Bruce Wayne we haven’t seen much of before he became THE BATMAN. So, here are some sneak peeks collected from Capullo. You can find them down below for your enjoyment. ENJOY!

There more Batman #0 sneak peeks, just check the related posts down below.

Comment down below, DKN Facebook, DKNewsCom, or DC Comics Fans  about what you think of Capullo’s work on Batman. 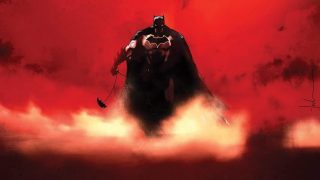 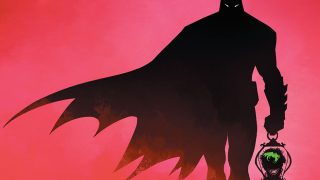