“Gotham Nocturne: Act One – Something in the Way” – Part Two, and “A Tale of Three Halves” – Part Three 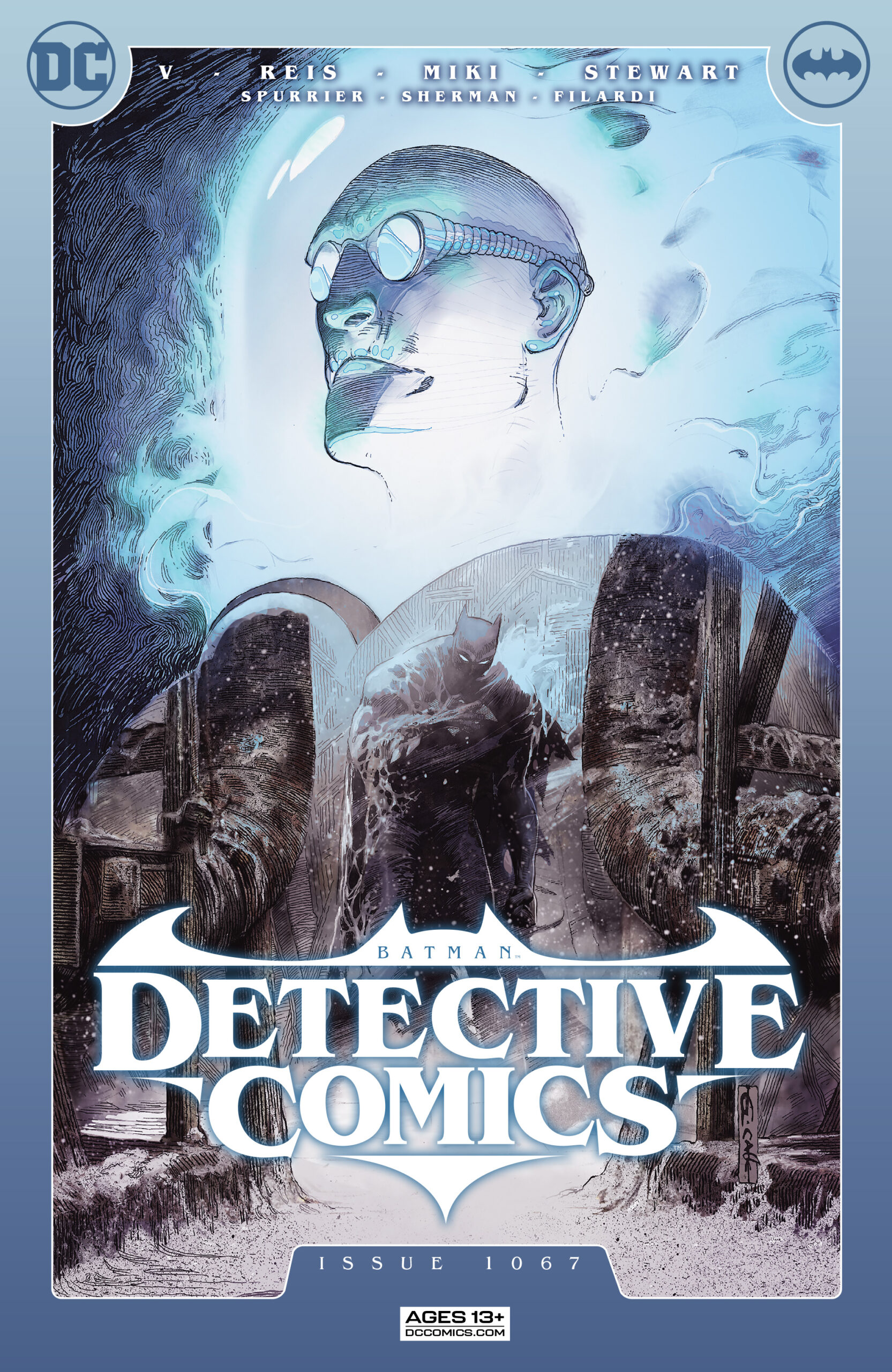 Detective Comics #1067 is the best issue of the series since the new creative team took over! Let’s dive in! 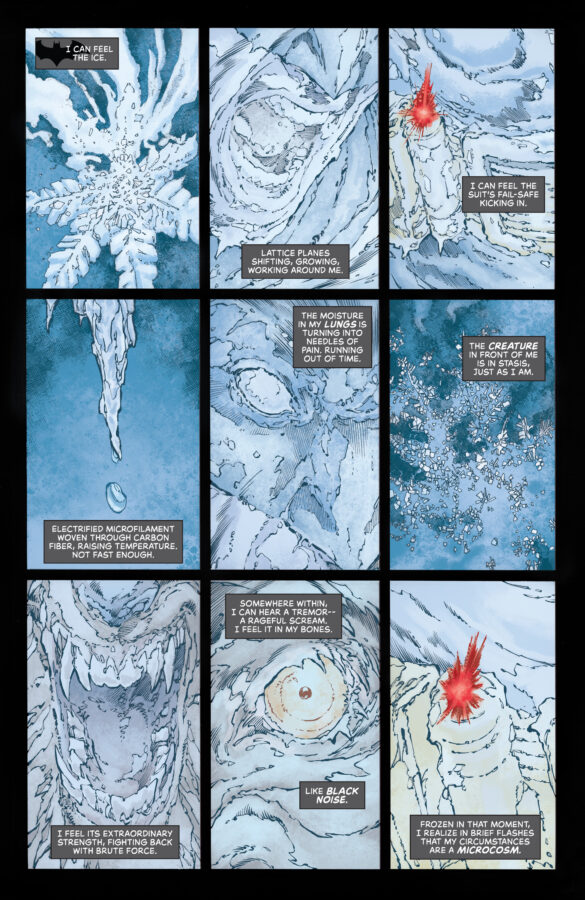 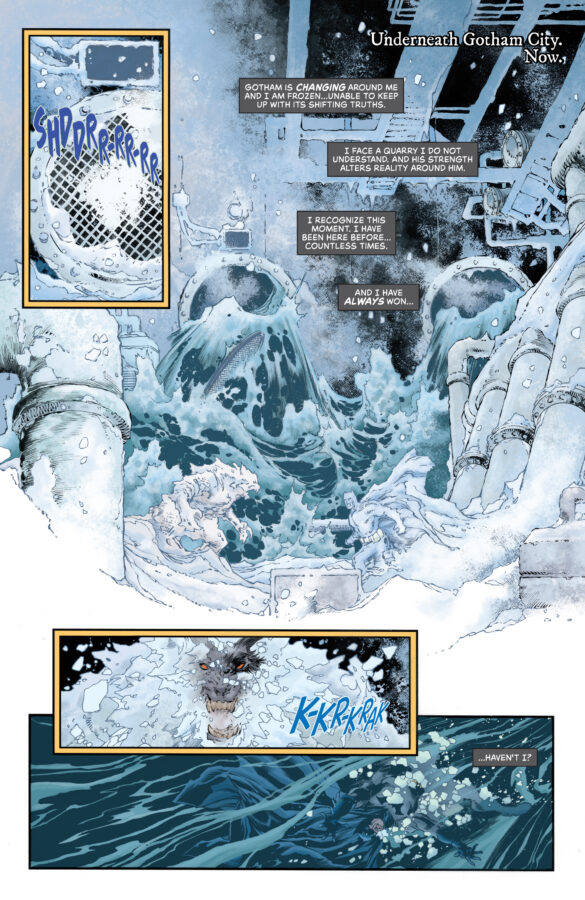 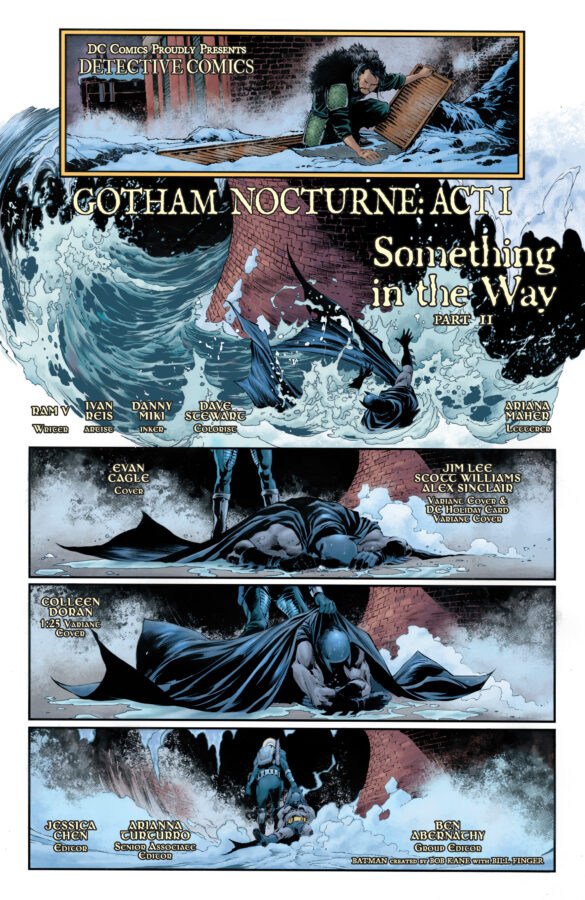 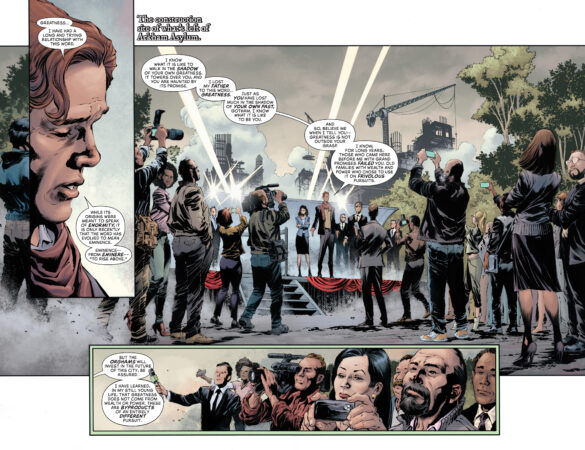 This isn’t the bank robber Freeze, or the pun-slinging Arnold version either. This is Victor Fries, the current, canon, long defeated, often misjudged. Mr. Freeze. He’s no longer trying to cure his wife, is a man without a purpose and has Batman at his mercy. If you’re a fan of the character, you need to read this comic.

The issue’s framed with a narrative from Gotham’s latest villain, Arzen Orgham. I’ve been on the fence about the Orgham family since they started haunting the streets of Gotham., but this issue finally lets us see a bit more about who they actually are. I’m excited by Arzen Orgham, a dark take on Bruce Wayne, perhaps? Maybe. A person being controlled by his family and his past? Either way, in this issue we finally see this wealthy mystery man and his fiendish family take a lot of the spotlight.

If It Freezes We Can Kill It

This issue was fantastic. I’ve been to-ing and fro-ing about the direction in which Ram V’s been taking this title, but after reading this issue, I can finally sit back and enjoy it. There was quite a slow build to get us where we are, and I didn’t enjoy all of it, but this issue and the 2022 Annual were a step above everything else. I’m finally on board and excited about the direction this story’s going in.

The art in this issue was mesmerizing, Ivan Reis, bravo! The pages with Mr. Freeze are some of the best I’ve seen for the character in a long while. This is not a ridiculous crazed man in a giant suit, but a grounded, cold-hearted (one pun), one, who’s choosing a new path. Batman was wonderful as well. Throughout te rest of the issue, moments of peace were followed by instances of chaos. This was truly a pleasure to read.

Men Behind The Wheel

The backup stories in the last three issues of Detective Comics have been fully following the life of Two-Face. They’ve been a roller coaster ride, going from grounded psychological trauma to an acid trip with bright colors. I guess that’s exactly what Two-Face’s mind is like. 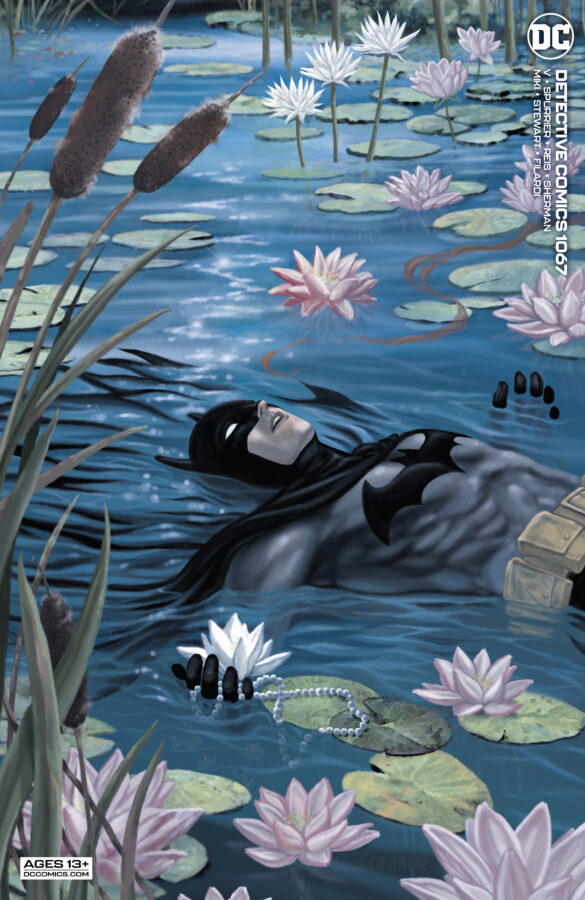 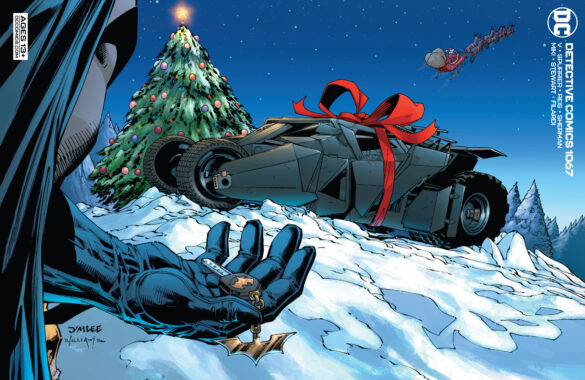 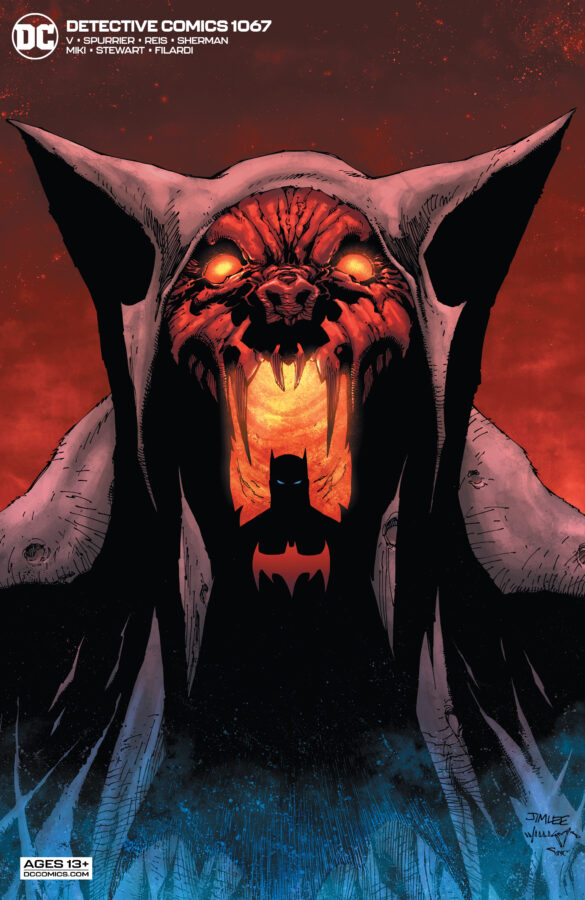 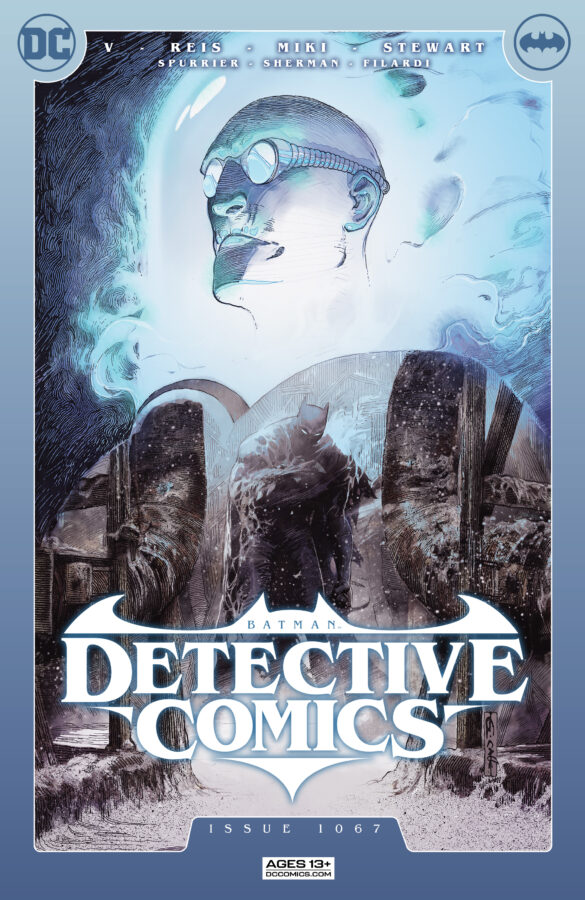 The final chapter of the three-part story was the best of the bunch, giving us some much-needed elaboration. Following on from a deluge of exposition about the demon currently inhabiting Harvey’s mind in the main story over the last few months, we finally understand where we are. This story hasn’t been my favorite, and at a few points was hard to follow (and read) but the ending did redeem it as serving a purpose. So, if like me, you haven’t really been enjoying it, this final part was worth the grind.

Detective Comics #1067 delivers a cold hard punch to the gut and gives readers exactly what we’ve wanted for the last few months! This was a great read for the winter season, Merry Christmas from Gotham City!

Review: The Riddler: Year One #2