McFarlane Toys have announced two new 7′ action figures based on characters from the DC Multiverse: Bane and Talon.

Action figures produced by McFarlane Toys are renowned by collectors for the patented 22 points of articulation that make for maximum posing potential. These new figures of Bane and Talon are perfect additions to any collection of Batman villains.

First up is the iconic breaker of bats: Bane, depicted in the form of an extra large 7″ megafig.

The Man Who Broke The Bat

Born on the island of Santa Prisca, the boy who would become Bane was raised within the confines of his nation’s cruelest prison where he honed his mind by reading any books he could get his hands on. 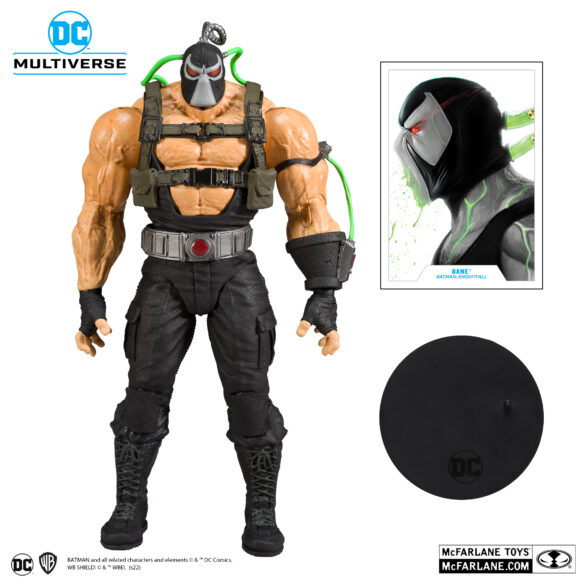 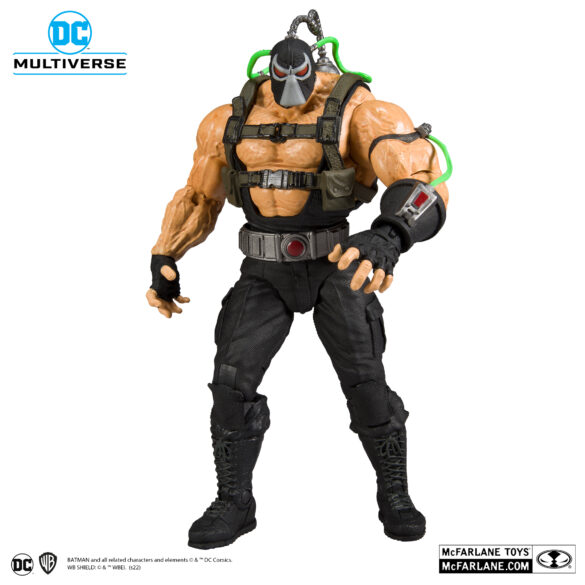 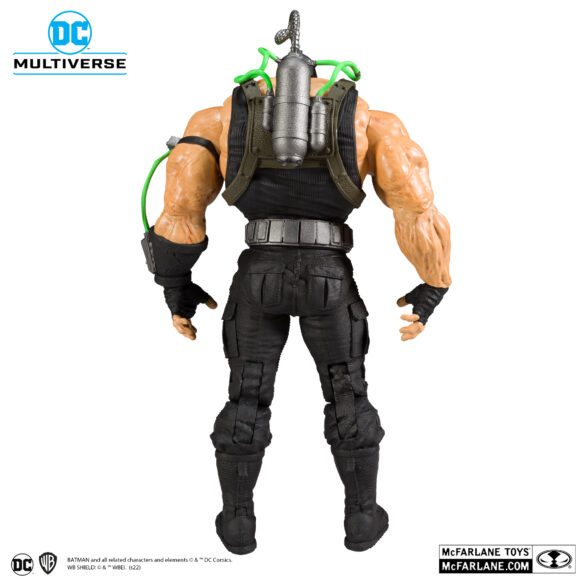 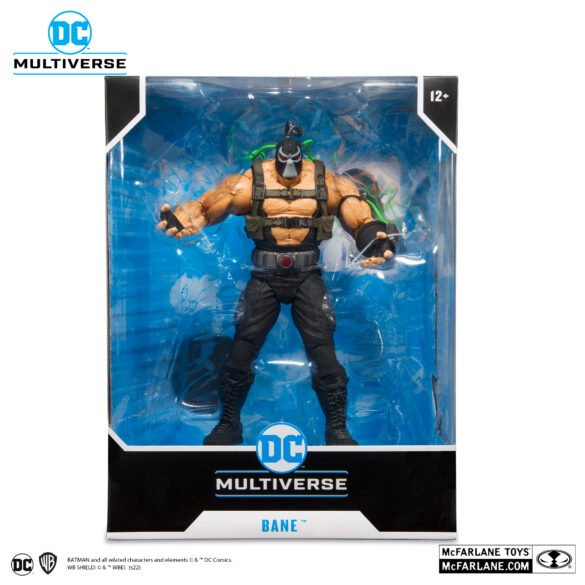 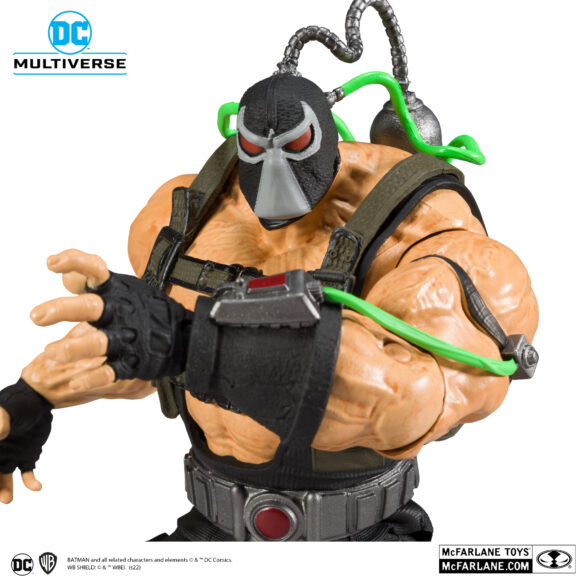 After decades of imprisonment, he was chosen for an experiment testing a super-steroid called Venom. Not only did Venom work, but it also gave Bane the strength to escape. He then set his sights on Gotham City.

The figure also comes with a base and a collectible comic art card.

Next up in the foremost henchman of the Court of Owls, and Dick Grayson’s grandfather; William Cobb, alias Talon. This figure likewise comes with a base for display and a collectible comic art card.

After becoming a famous circus performer, William returns home, falls in love, and has a child. However, his wife’s family disapproves of William and bans the young couple from seeing each other. 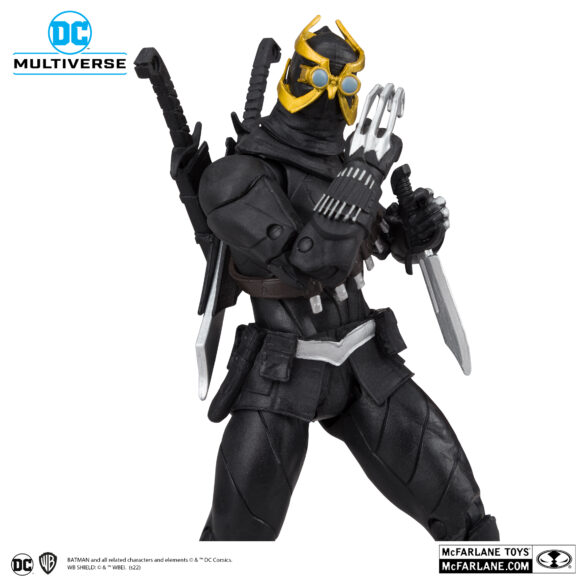 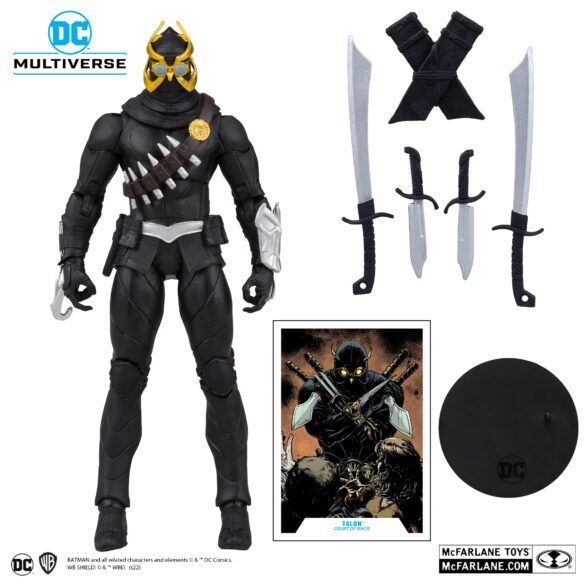 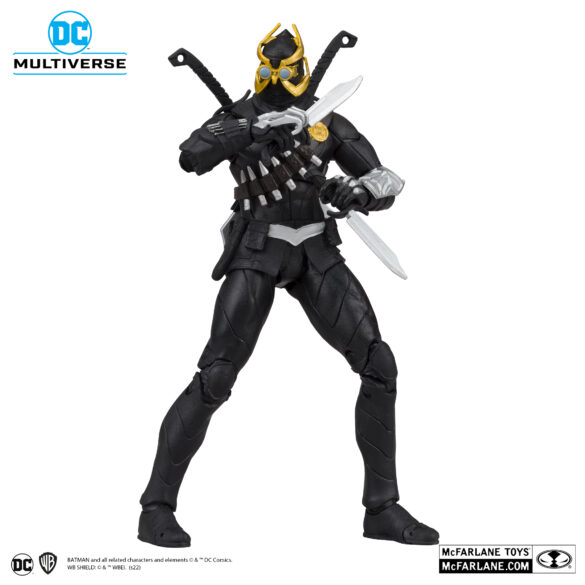 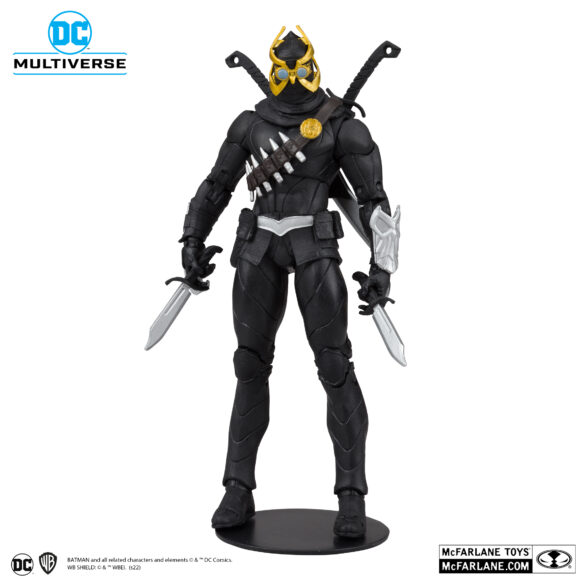 Taking advantage of the situation, Haly offers William the chance to become a “Talon,” a covert assassin for a secret organization of wealthy elite known as the Court of Owls. As a Talon, William is virtually unstoppable, capable of being reanimated, and strikes without mercy.

Both these amazing figures are now available for preorder.