The Eisner is an award that celebrates the comic industry’s best talents and stories. However Taylor and artist Bruno Redondo’s run on Nightwing leads the pack with nominations. The acclaimed series is nominated for “Best Continuing Series”, “Best Single Issue” for Nightwing #87, “Best Lettering” for West Abbott, “Best Penciller/ Inker” and “Best Cover Artist” for Redondo.

This is amazing news for such a great series. A special shout-out goes to Nightwing #87, where they somehow created a narrative across one single, continuous image. The series is a great example of a writing and artistic team vibing so well together. Just check out all of the glowing reviews our DKN review team gives the title on a regular basis! 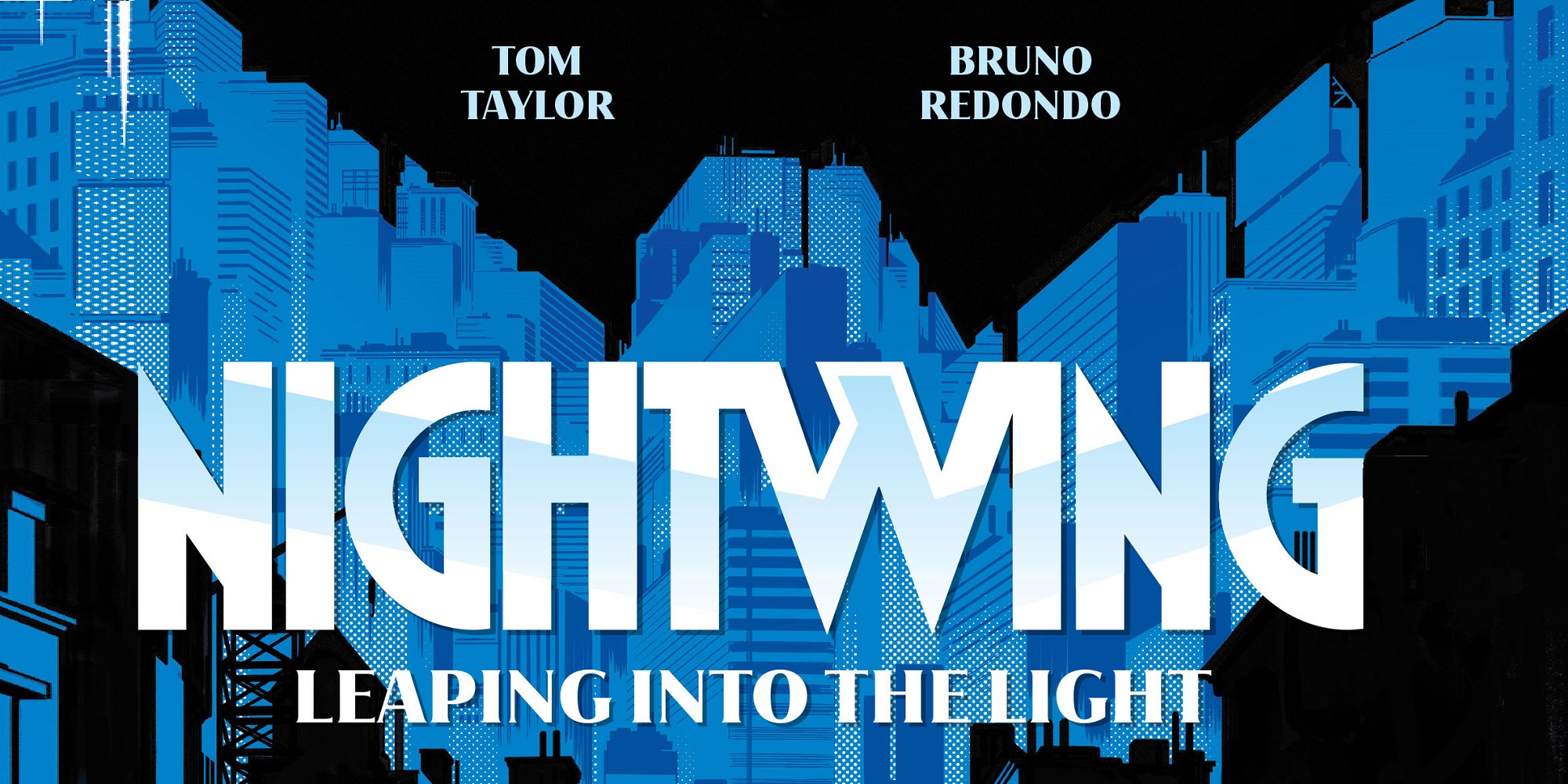 Also, check out the complete list of Eisner nominations here.

Nightwing has already won big at other fan awards, including CBR‘s top series of 2021 (with a quote from Dark Knight News editor-in-chief, Steve J. Ray) and with our sister site, DC Comics News.