A spinoff series from Matt Reeves’ The Batman, starring Colin Farrell as Oswald “Oz” Cobblepot, better known as the Penguin, is slated to begin filming June 15 in Los Angles.

A villain will rise

The team behind The Batman was so certain that Oz would emerge as an audience favorite that they began planning a spin-off series months before the film hit theaters. Their hunch was soon rewarded as fans and critics raved about the humor and color the character brought to the film.

Colin Farrell has the looks of a leading man but the soul of a character actor, and like other Penguins before him, he stole every scene in which he appeared. Farrell is apparently eager to don the makeup, facial prosthetics and body suit that left him virtually unrecognizable. At the time of initial announcement he told the press:

I couldn’t be more excited about continuing this exploration of Oz as he rises through the darkened ranks to become The Penguin. Will be good to get him back on the streets of Gotham for a little madness and a little mayhem. 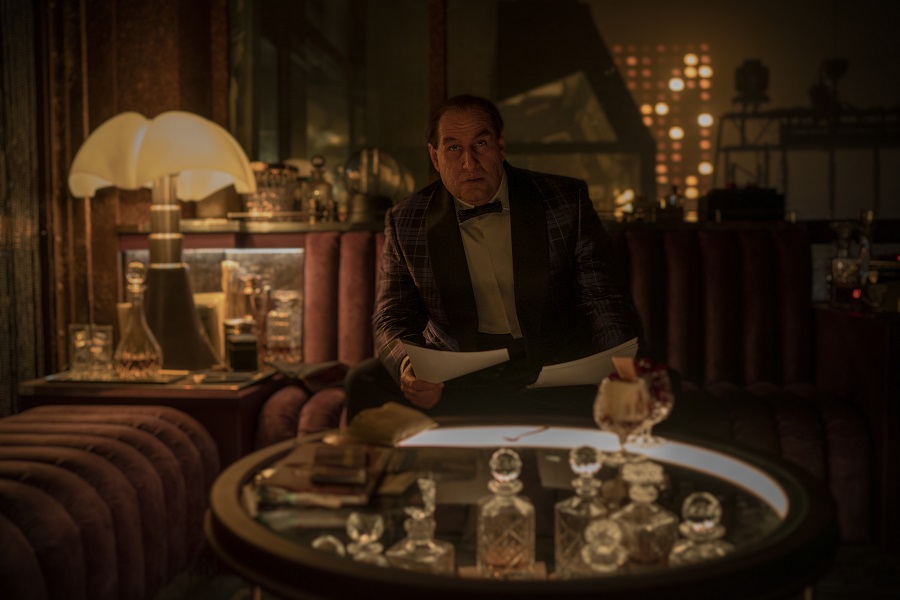 Will the craft table have fish?

One Take News was the first to spot the production listing that The Penguin will begin filming on June 15, 2022, for an eventual release on HBO Max. A brief plot summary was also provided:

A spinoff of The Batman, described as a “Scarface-like” series about the rise of the Penguin character. The Penguin, otherwise known as Oswald Chesterfield Cobblepot, is a dapper mob boss and one of Batman’s primary villains.

I love a good tale of a crafty under-bird rising through the ranks of the criminal world. Hopefully we get more details soon!